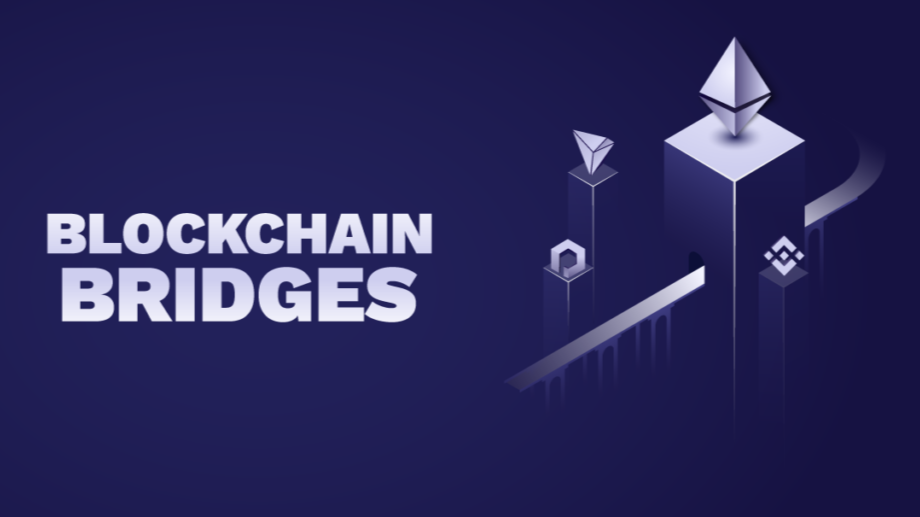 We all believe the lies until we face the truth. We all believed bitcoin would be the coin that would replace the everyday money till we understood the reality of network fee. We all believed the Ethereum would take over the stock market while realizing the fact of transaction fees. We believed many lies till we were hit with the facts from the reality. Now this reality is different from what was fed to us through Telegram, Discord and Articles.

One such reality check was the Fall out of the SmartBCH bridges. Since last week one token after another being hit in the SmartBCH world. The stablecoins in the ecosystem are also hit badly. And finally the bridge for BCH to SmartBCH and vice versa also collapsed. This doesn't end here but now even the Stablecoin interest paying company CoinFlex has gone the same route like Binance and Coinbase. In short, withdrawals halted.

Reality vs Claims: SmartBCH will Replace ETH and Is the Future

I understand the intensity of the writers who choose to write about the coin or say shilling about the coin on many online writing platforms. Sure, I am also noise.cash, readcash user. I love BCH. But that doesn't mean I'd say whatever false narrative about SmartBCH side chain. A lot of people were so much deep involved in the lies that they believed the narrative of this chain being end of all problems  with it's current solution set.

They believed it's better than Binance Chain, Ethereum and also other chains which are out there. A lot of writers blindly supported the tokens on the SmartBCH to such an extent. They lost money eventually. Every quarter we are seeing few tokens going down from the SmartBCH. People who provide liquidity in the bridges are badly hurt since last 4 months. Yet the lies continue on how this chain is end of all problems.

Reality check: Nothing is forever, one bad apple (say token goes rugpull) and slowly everything goes down in the basket.

Reality vs Claims: CoinFlex is the only Right Solution to Invest Your Stablecoins

If you ever go to the noise.cash and other places where SmartBCH people thrive, you'd find them arguing with you on how your money is safe with the CoinFlex. They would argue on how Binance is bad, Nexo is bad but Coinflex is immune. They have made this claim that it's not only safe but also a reasonable return for your stablecoin investment. Sure that would work if the market is in good condition.

But we are in times where market is literally slaughtering the coins like lamb and chickens get chopped. Coinflex halted it's withdrawal is a sign that no chain, regardless of your shilling and your experience is immune to bad days. All will fall when the titans fall on the ground. Staying in the facts always helps on how some chains thrive on your funds rather than their own ability to do something.

Reality Check: Just like any other interest giving organization, even the CoinFlex is not immune when market is down.

People in the SmartBCH community are chasing this guy based on his investment movement in the CoinFlex and BCH. The thing is with or without this guy, the chains would continue. The thing that would be worrisome is that the small people in the chain making tokens, rug pulling the crowd is what going to go down the drain. All the efforts of the genuine investors would go down the drain if rug pull tokens and the elite investment is not watched.

You don't have to chase Marc De Meser, Roger Ver and others just because they are funding your noise.cash and readcash account. Party ends eventually and you have to take things lightly and let go of chains like SmartBCH if they are not attracting the reasonable projects.

Reality Check: Think for your own self as an investor.

I like Bitcoin Cash, don't get me wrong. It's a good blockchain and a currency proven to be cheap for transfer of money. But the actors that be into this chain would make things harder for us HODLers. BCH will recover no doubt about that.

But I can't say that I can trust the SmartBCH assets of any type. Most of the tokens in the SmartBCH are nothing but scammy rugpulls waiting to take the funds out. No strong use case and lack of blockchain games that would sustain long shelf life. Few titles here and there won't make any difference. Plus rug pulls are big problem with SmartBCH. Gaining trust on SmartBCH's any use case is getting harder with time.

Crypto bear markets are the time when you see the shuffling of reality.

Believe what you can, but if you continue to stay blind in this period, you never recover.

Let's stick to the facts. 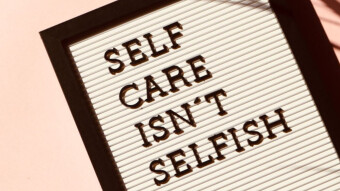 Helping Others But Getting Nothing in Return