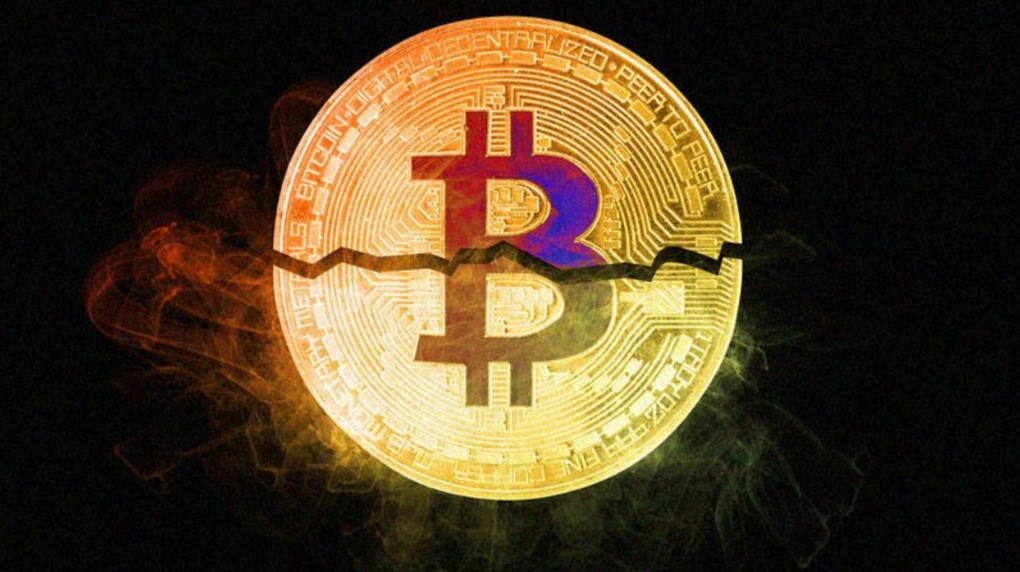 Dear readers, let's start this journey to discover the crypto starting from the most famous and most used one: BITCOIN (BTC) 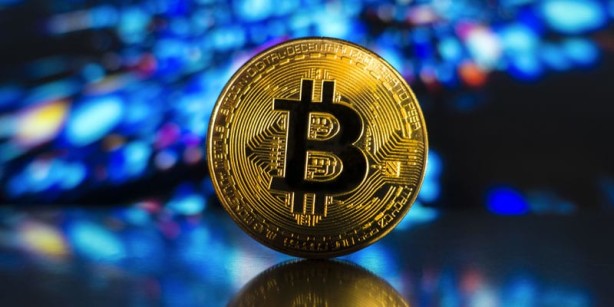 It is a cryptocurrency that can be used to shop and manage a large part of online transactions. Although over time it has shown to be extremely variable, it is still considered the currency of the future. Since Bitcoin is not owned by any bank, it has the advantage of not incurring financial speculation, not least its value cannot be influenced by inflation since the number of Bitcoins in circulation has a fixed ceiling which is known in advance to all its owners.

How were Bitcoins born?

Born in 2009 thanks to Satoshi Nakamoto (who does not deal with a real person rather than a group of computer scientists), Bitcoins are virtual coins, which are not made of paper or metal but with which it is still possible to purchase goods and services , and exchange them for real currencies such as the euro or the dollar.

Even though bitcoins are not real coins like the ones we are used to, their value is variable and depends on the law of supply and demand. I theoretically, anyone who has ever had the capacity and tools can coin Bitcoin even if it is not possible to exceed 21 million units. Bitcoin is a virtual currency that does not have the organs and central banks that control its value, unlike what happens for example for the Euro and the Dollar which depend on the reserved ECB and Federal. One of the advantages (or disadvantages depends on the expectations of those in the United States) of Bitcoin lies in the fact that all transactions are recorded in a public register called Blockchain. Blockchain that we will be able to talk about on another occasion is a sort of public ledger and has a control system that modifies any modification, this means that transactions can never be modified, and that it always considers approved by a complex cross control system.

To be able to buy, exchange and use Bitcoin you need a peer-to-peer protocol. Obviously these are technical details that we have not talked about at the moment, what is certain is that Bitcoins cannot put them in the bank and even in the wallet.

What can be bought with Bitcoins?

You can first of all check via google or other systems which are the businesses that accept Bitcoin payments, you will find hotels, yoga classes, travel agencies, e-commerce and whoever has more. Companies like Amazon and many other e-commerce are still reluctant to accept payments with this virtual currency, but we are sure that the Bitcoin Bubble will not explode come like a soap bubble, in the future we will hear more and more about cryptocurrencies and bitcoins and it will not be a more difficult subject to understand.

Here on cryptoearning we ​​will mainly talk about crypto and business. There will be articles that aim to explain the world of finance