The past trading hours, Bitcoin continues to move in a negative way and most of the cryptocurrency market is in a similar situation 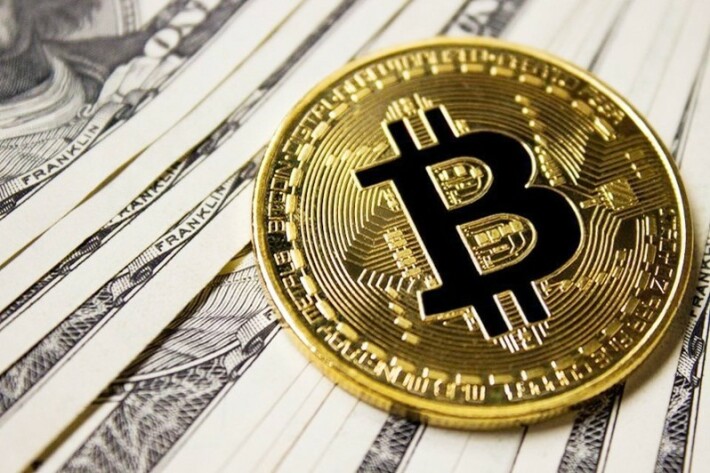 After touching a low of $9,800 on August 16, Bitcoin price recovered slightly to $10,500 but this joy did not last long as the downtrend continued to drag this currency closer to $10,000

The 24-hour trading volume on the market continued to decline sharply, to only $41.16 billion, compared with 24 hours before this figure decreased to $18 billion

Bitcoin can go down to 9k

Veteran crypto analyst Eric Chan said that if Bitcoin prices fall below the critical support level of $10,000, the currency may test again $9,000

The entire cryptocurrency market is likely to face a crisis in the coming time, if the important support levels of the coins continue to be broken

These judgments are becoming more and more worrisome when Bitcoin continuously loses its support and cannot make any breakthrough in recent days.

Some other analysts are also worried that "with the current low trading volume may make the market worse."

Pundi X's crypto startups have just announced their payment point (XPOS) will be launched in Panama and surrounding areas in the near future. Blockchain development company Chainzilla will participate in distribution in this area.

According to Charles Gonzales, CEO of Chainzilla:

Recently, the PundiX has integrated their model into the Verifone X990. This is an important development because this payment processor is suitable for both digital and traditional payments. This means that sellers can make digital payments with Visa and Mastercard, all in one device