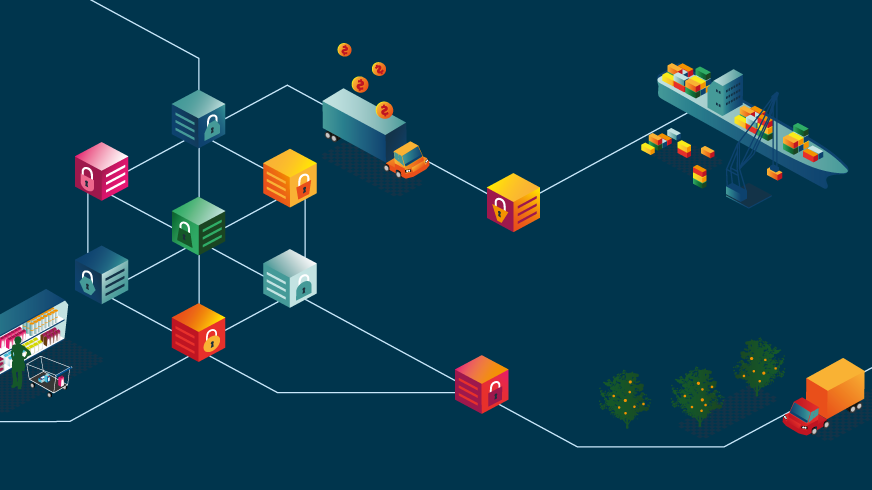 The first major revolution in communication came when man developed language. Language allowed humanity to transmit the knowledge acquired, perfecting the way of apprehending the world by the first communities. A few centuries later, language had its sounds encoded in symbols, and later in alphabets. With the creation of this new convention, civilization began as we know it today. Writing allowed knowledge to overcome the time barrier and the message could exist independently of a sender and could be received at any time by someone who could crack the code. Until then there was the emergence of a new means of communication, the most complete ever conceived by human technology: the Internet.

Every period of historical transformation and rupture has one unquestionable point in common: violence as a means of conflict resolution. I have told this brief story of the evolution of communication to explain that just as we have seen the internet revolutionizing the media in ways that cannot be explained in this article, we are seeing blockchain revolutionize the world through its technology.

Cryptocurrencies, as we already know, feature a totally revolutionary new technology where the boundaries are still being explored by the enthusiasts of this world,

In the world of cryptocurrencies we already have examples of companies using blockchain for purposes other than digital currency, such as Ethereum which promotes a platform that allows the programming of decentralized applications, smart contracts and transactions of Ether cryptocurrency and various tokens. ; The electroneum that comes with a social proposition behind the coin, in addition to the novelty of mobile cloud cloud mining, is seeking to expand its usability across emerging and underdeveloped countries before adding value (imagine this may well be salvation). from countries like Venezuela); The Basic Attention Token (BAT) which, despite many flaws, comes with the proposal to bring greater profitability to content creators than traditional media. In addition to this we have numerous examples that I will not cite to prevent the article from getting longer than it should.

In this article I intend to bring some segments that already use the blockchain to break the previously established limits that go beyond the use by bitcoin.

I will not go into too much detail at this point because I believe everyone present here already knows this, but still could not be left out. Financial transactions in all spheres (local or international) tend to be expensive and time consuming. The blockchain already shows that it is possible to transmit assets in a matter of seconds (with NANO and BANANO as an example), so it can be said with certainty that this causes a break comparable to what we had with the arrival of the internet. besides bringing the possibility of really democratizing the international banking system.

Government-related institutions, such as the central bank of England that is running a full overhaul of its Proof of Concept (PoC) -based interbank payment system, China which is developing a state cryptocurrency and is studying and designing an improved version of the blockchain that we know because, according to them, the technology we know cannot support a transaction volume from a country like China

The blockchain creates a network of immutable blocks that can be verified by anyone anywhere, each block validates the previous one and is not dependent on a body responsible for keeping it going when there are companies or groups of people who feel the need to exchange information with each other. speed and practicality, the blockchain can be the solution to not only authenticate, but also verify document reliability.

The Brazilian central bank has already created and put in place its own blockchain - several other banks around the world are working on it too - called PIER (Regulatory Information Integration Platform). This system allows the Central Bank to exchange information with other agencies to approve documents and make other requests. These processes are typically performed by conventional means such as email, telephone and paper crafts. Because you need to validate information or obtain authorizations, actions can take days or even weeks to complete, and using the blockchain can take these actions in minutes.

3. Internet of the things (IoT)

The Internet of Things can be defined as a category of connected gadgets that can capture, send, receive and process information. And this information can come from the environment around you as well as just from other devices.

This is the case, for example, with thermostats that regulate the room temperature according to certain times or taking into account the number of people in a room. There are also coffee makers that receive commands via the phone, as well as smart lamps that connect to the web and mobile apps, as well as cameras that use data from websites (like Facebook) to recognize faces.

Most IoT devices have APIs to communicate with each other and with other solutions. Some, for example, can be connected to the If This Then That (IFTTT) web automation platform, so that the gadget can perform actions from triggers - such as a person's arrival at your home or commands sent online.

Much of what we consume is not created by a single entity but by a huge variety of companies and people. Often the complete process for creating a product is unknown by the final assembler or is extremely bureaucratic. It is much easier to transport the object data in a block chain, saving in many ways. An example of this would be to check if a product matches a product number and has legal origin or if it is the result of theft or piracy.

Great Lakes Coffee, a coffee producer and marketer, uses the blockchain to track beans and make the process safer. Through a QR Code, customers can access all information about the origin of the drink and the path taken to reach the store.

The healthcare industry is plagued by complex interactions between doctors, hospitals, insurers, pharmacists, researchers and many other participants, each with their own interests and data. All of these "players" need to be in sync for the system to work properly - and very often they are not. For example, a doctor may prescribe medications that interact poorly with other medications the patient is taking. The problem is that doctors do not trust or care about the information in patient records. Insurers do not trust doctors, hospitals do not trust insurers, and no one trusts pharmaceutical companies.

A Blockchain could be used as a mechanism to control access to medical records that are stored outside the chain, and could provide an audit trail for access to those records. It could become a unique and authoritative book for medical records and patient history. It could provide a reliable description of the medications that were prescribed and administered, procedures that were performed and test results. My Health Data already uses the blockchain to enable users to manage their health information online, such as exams and hospital history, and share it with healthcare professionals.

You can find a nice article about that clicking here

Blockchain's disruptive technology is finally being discovered and used by countless scopes worldwide. From the bias of technology, organizations outside the financial services industry were able to implement blockchain in very different and extremely optimized ways that, on the other hand, centered on their business data. A common misconception is that blockchain technology is a new type of database that will replace existing data retrieval and storage systems when it should actually be used with it to verify and authenticate its digital validity. Companies like Pfizer Pharmaceuticals have a project called Chronicled that aims to unite blockchain, IoT and artificial intelligence into the supply chain, bringing together these three technologies to achieve things never seen before.

We are living through a period of intense discovery and while analysts and regulators are skeptical of cryptocurrencies, more and more of their driving force technology is being used and disseminated to the general public.