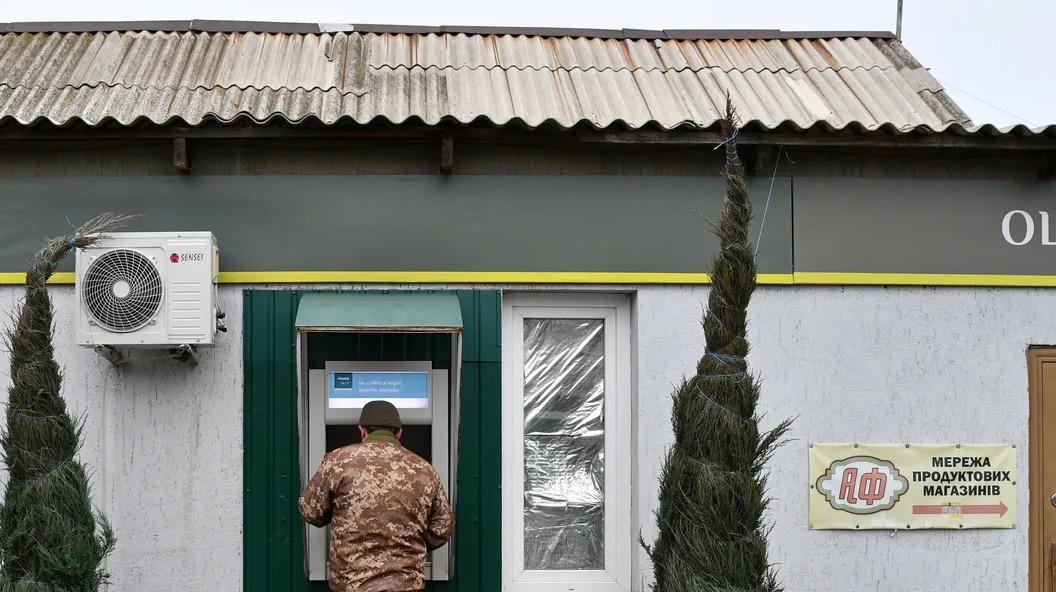 I woke up this morning thinking I wasn’t going to send a newsletter because I forgot to charge my computer. Now the sun is out and I’ve got solar. Charging it as we speak. Traveling while running my business is a great blessing, but it has its frustrations.

And now, without further ado …

Ukraine’s total tally, so far, on crypto donations is $34 million.

I’ve been saying this along: Cryptocurrencies are neutral. In the Russia-Ukraine crisis, they can help both sides. And there’s nothing wrong with that. Still, world governments are scrambling to block Russia from using crypto (as well they should). This pressure seems to be driving up crypto prices. Bitcoin is back over $40,000. It could be because Russians are buying more crypto. Meanwhile, governments appeal to crypto exchanges to ban Russians from buying crypto, but the exchanges are resisting. All of this really means crypto is working as it should—it remains a neutral power in a world of human actors trying to get one-up on each other. 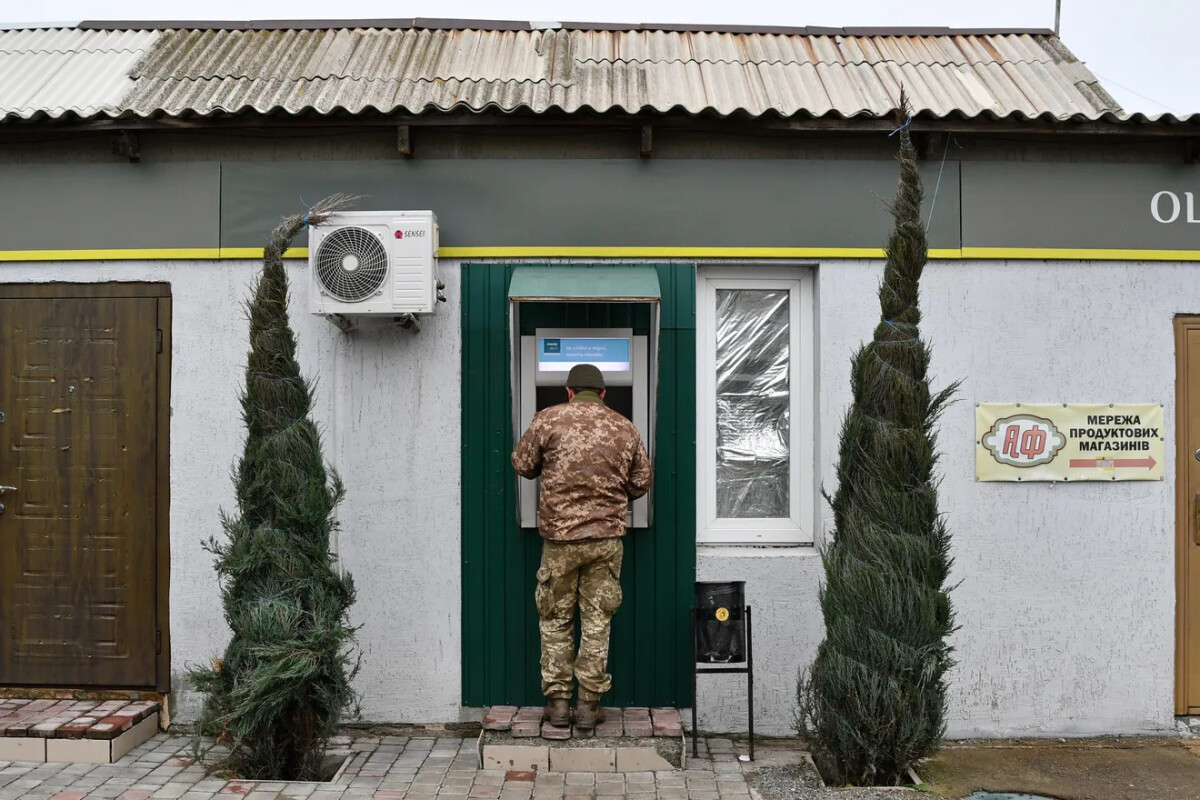 Terra Luna has surged past Solana and Cardano. Is it the future?

One proud owner of a Bored Ape is suing OpenSea for $1 million, claiming his NFT was worth more than it sold for.

Dating, by its very nature, is social. Online dating has been popular almost since the day the word “online” came into usage.

MatchMaker.com, the first online dating service, precedes the internet itself. Since then, thousands of online dating websites have launched, many of them specializing in niche demographics.

Online dating has become so popular that it is a major part of pop culture. As early as 1998, the movie You’ve Got Mail, starring Tom Hanks and Meg Ryan, featured a comedic look at relationships that begin by email. While email itself isn’t particularly a social medium, the protagonists’ email relationship in this popular flick begins as a result of the two meeting in an internet chatroom.

MatchMaker officially launched in 1986 as a BBS-based matchmaking service. In 1992, the company began providing its services by telnet, an early communications protocol that used the foundational internet application TCP/IP. In 1996, MatchMaker acquired the domain name matchmaker.com and the company officially moved its services online. However, two other online dating websites beat them to the punch. Kiss.com launched in 1994 and Match.com in 1995. Daters officially had their own social networks. Match.com is the only one of the three still operational.