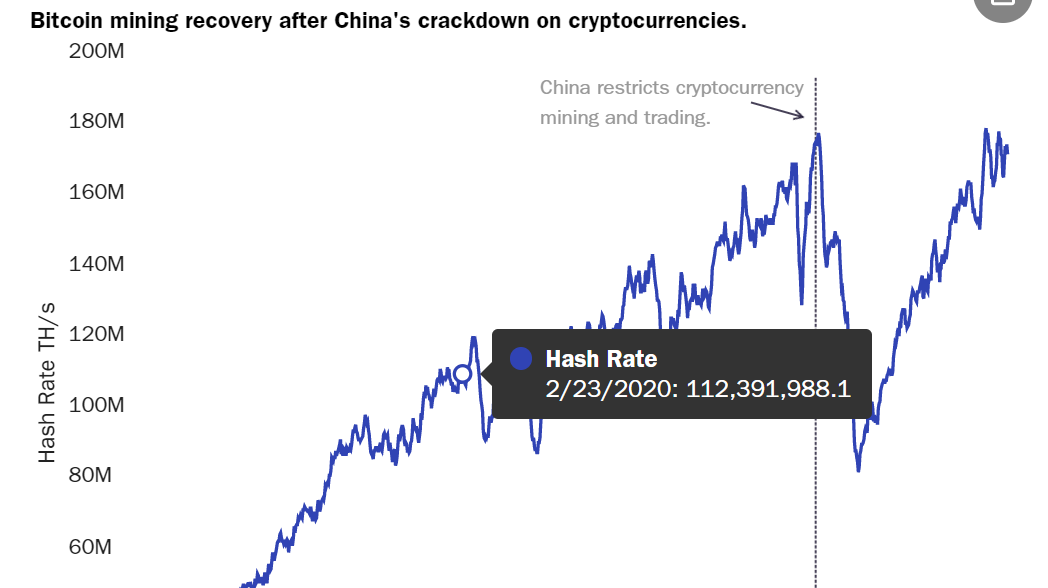 In the last few weeks, bitcoin has been holding fairly steady close to the $50,000 range. But Thursday afternoon, the price of bitcoin plunged almost to $41,000. Some prognosticators are tying the drop to the Fed’s announcement on interest rate rises. Of course, the rest of the market went with bitcoin, leading to a $1 trillion loss in total market value since November. Still, bitcoin was the best performer of the top 5 cryptocurrencies by market cap.

Last June, CoinDesk filed a Freedom of Information request with Tether pertaining to documents related to Tether’s breakdown of reserve assets. Tether took the request to court and has asked it to deny CoinDesk’s request. Now, CoinDesk is entering the lawsuit to appeal to the court on its own behalf. Tether then turned to an authority higher than the court to make its own appeal against CoinDesk—the Twittersphere. It does make sense. If you ask your wife to show you what’s in her purse and she files for divorce, then you ask the judge to tell your wife you have every right to see the content of her most private leather bag, the most logical response is for your wife to shout to the world, “I love my husband, but the scambug should not be looking in my purse!” Please, judge, please don’t make me show him what’s in my purse!

GameStop stocks jumped 7.3 percent yesterday. The surge comes on the heels of an announcement that the company has a 20-person team working on NFTs. A subdomain on the company’s website is asking creators to sign up now. Early last year, GameStop was catapulted to the center of controversy when Robinhood halted trades on its stock because a group of Redditors fought fire with fire. Now that the fire is out, GameStop is investing in metaphorical fire trucks.

After China cracked down on cryptocurrency mining, Kazakhstan became the place to be for miners. Now, the company’s bitcoin mining industry is in question in the midst of political chaos. 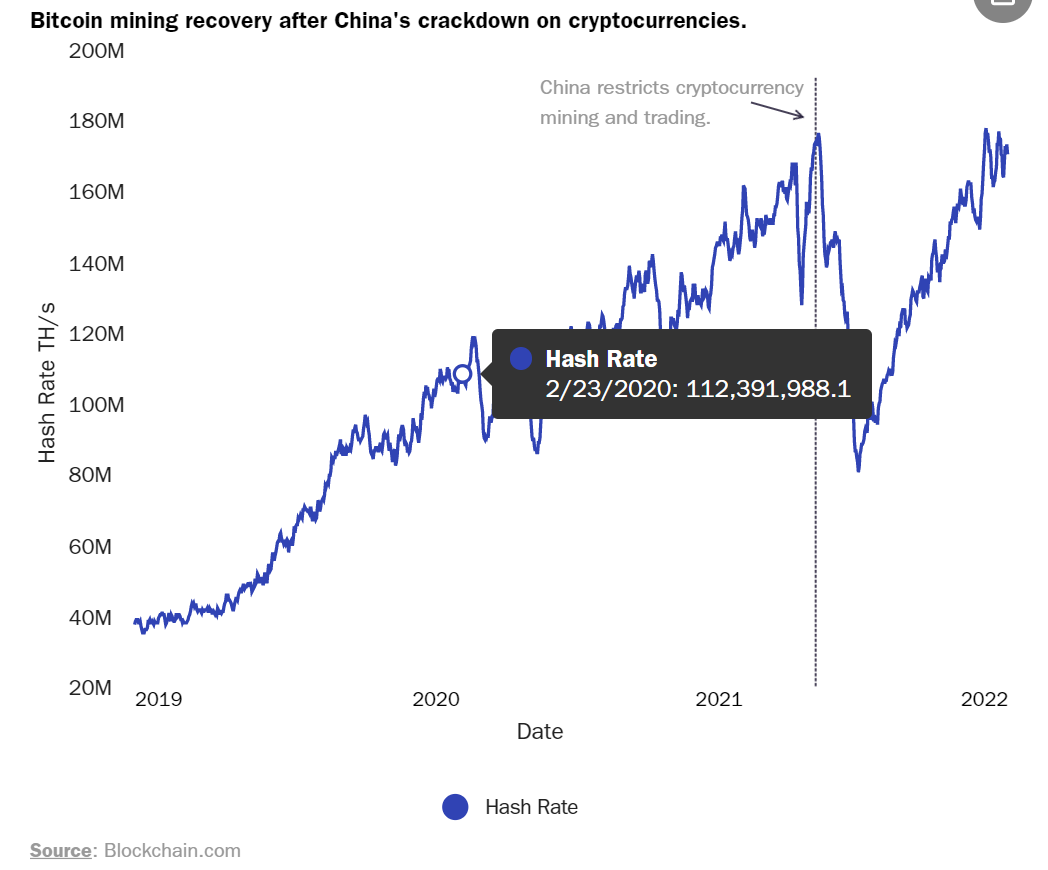 Terra wants to make its stablecoin available on Ethereum, Polygon, and Solana. The blockchain has proposed investing $139 million in that purpose.

PayPal could soon have its own cryptocurrency, a stablecoin backed by the U.S. dollar. Which makes me wonder, What’s wrong with the dollar that you need a digital replacement backed by it?

Crypto crime hit a record $14 billion in 2021. $2.2 billion of that was from hackers, rug-pullers, and other DeFi shenanigans.

Norton Antivirus is being accused of sneakily skimming commissions from an embedded crypto miner in their antivirus software. Did they do something underhanded?

DigiVault is the first accredited custodian to support XRP. This comes just as the SEC moves to strike Ripple’s Fair Notice defense. In other words, Ripple claims the SEC didn’t give it fair notice that it was breaking securities laws, therefore, Ripple wasn’t breaking any laws. The problem for the SEC is they’re saying Ripple can’t make that defense because no one else ever has in that specific circumstance. What specific circumstance? Selling crypto securities, of course. And why hasn’t that defense been used before? Who knows, and who cares? Kik lost. So, nana nana boo boo on you too!

DigiCorp Labs is creating its own metaverse.

Pakistan is going after Binance like the cat after a mouse that at the cheese.

What cryptocurrencies mean for personal liberty.

The Exohood protocol allows anyone to create a smart contract without coding skills. Currently available for the Ethereum, Binance, Polygon and TRON blockchains.

As usual, none of this should be construed as financial advice. Do your own research and invest wisely. First published at Cryptocracy.