From Zero To Rich With WAX
Last 2 Days! Join #SwapSpaceExplained Writing Contest and Giveaway with $1,200 in ETH Prizes by CLICKING HERE! 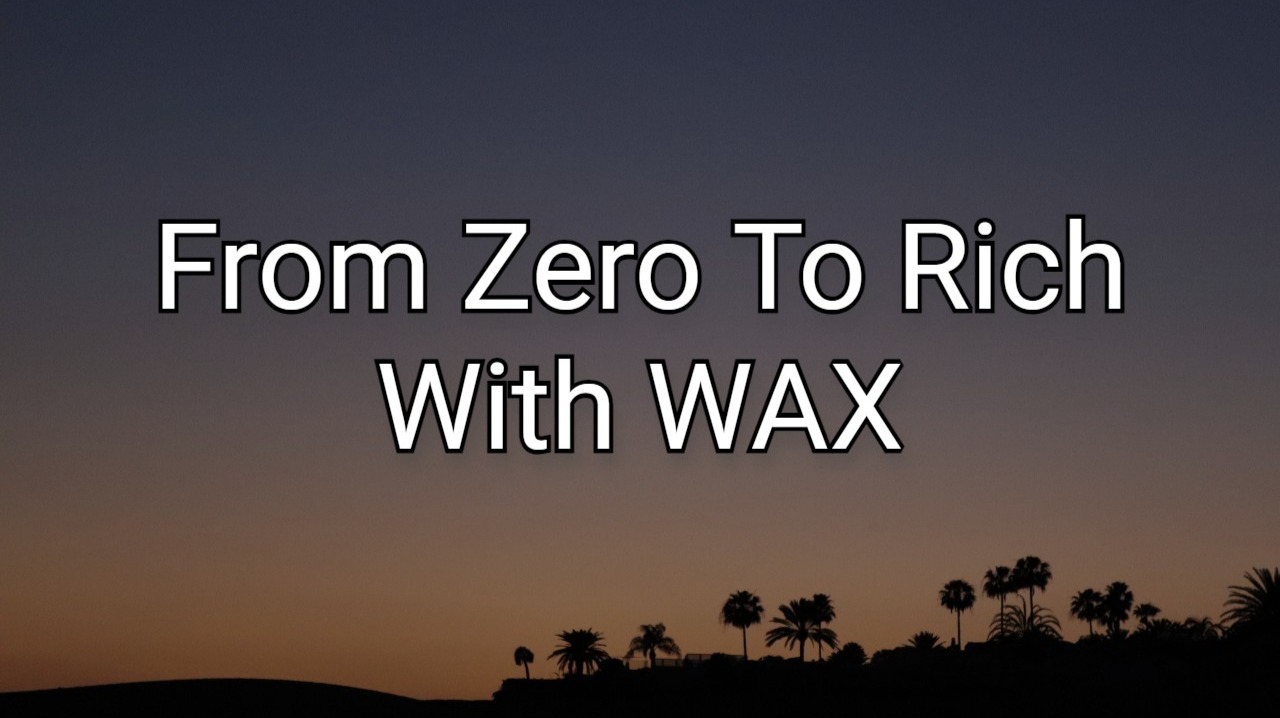 From Zero To Rich With WAX

It’s been a couple of months since I joined WAX and all I can say it’s amazing. I discovered a new way to create wealth without having to spend a dime.

My feeling with WAX is exactly the same I have with Hive and LeoFinance. With my own effort and consistency, I can generate value for a community and be rewarded because of it.

I would like to share with you my experience in the past few months. Also, I hope you find my journey inspiring or useful in your own way. So, let me start by telling you where I was.

It started when I was reading one of the @khazrakh posts. He wrote about a game named Alien Worlds and I decided to give it a try too. So, I created an account on WAX and started playing.

At first, I didn’t really know what I was doing because everything about the game was very weird to me. Therefore, I decided to learn about the mechanics and I discovered that the most important thing in the game was the mining tools.

The new users start with a very basic mining tool, and if you have luck, you can mine 1 TLM every 2-3 minutes. Each unit of TLM worth approximately $0.004 now. It was pretty low value but I kept the consistency. After few weeks of grinding, I was buying better mining tools on Atomic Hub.

Also, the mining feature yields NFT from time to time. This translates into extra money because another game called R-Planet allows you to stake your Alien Worlds NFTs and earn AETHER passively. But wait, because there is more, if you mine on the Cryptomonkey’s land plots then you can get random NFTs each week (maybe this finished by the time you read this), the cheapest one is $1!

I ended with a good set of tools that yield between 75-100 TLM per day. The price of TLM has been going down lately but the price of WAX did increase, so selling all my TLM every day results in a constant flow of WAX to my wallet. Also, staking all my Alien Worlds NFTs on R-Planet yields around 12 Aether every 45 minutes. With the recent miners sold by R-Planet, the value of Aether has dropped roughly which I sell each day on the market. 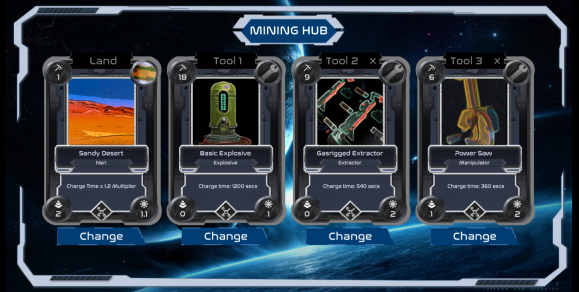 The WAX token can be staked like many PoS tokens. The current APR according to Staking Rewards is about 4.5%, maybe is not the best APR out there but I expect to be stable and my WAX to increase in value over time.

My goal now is to reach about 100 WAX staked. With all my TLM, Aether and some NFTs selling it should take less than two months. At this point, staking rewards should yield around 0.0125 WAX which I can compound every day, this should increase the APR from 4.5% to 4.66% APY. After completing this goal, the next one will be at 1,000 WAX.

The final goal is to reach 1,000,000 WAX, this could take some years but I will have so much fun on the way. Staking one million WAX should return 46,000 WAX approximately, at its current price this is $10,000. But if the price of WAX increases to $1 or even $10 in a few years then the reward will be much higher.

In the next years, I expect to see new opportunities and projects on the WAX network. More play2earn games like Alien Worlds could appear and more use cases for NFTs and WAX could take place. Also, the EOS chain is the father of WAX and they can make good synergies between them.

EOS has a lot of potential for different projects, from games to NFT and DeFi. This opens more doors for me and better chances to find more sources of income which I can reinvest later in the same way I do with WAX.

WAX offers good opportunities to generate a stable long-term passive income. The chain has a lot of potentials, therefore, newer and better projects should show in the next years. The PoS schema makes WAX to be fast and enjoy zero-fee transactions which translate into cheap and easy reinvesting. Also, the EOS blockchain is similar to WAX, so it's easy to replicate my model on it. 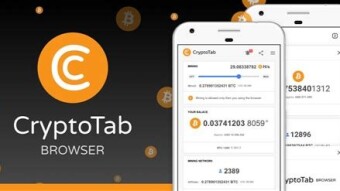 CryptoTab Browser, the good, the bad, and the worst. 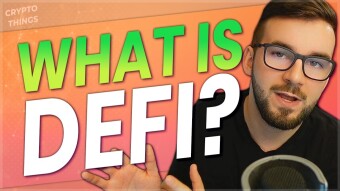 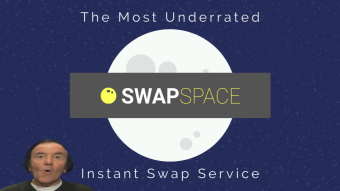