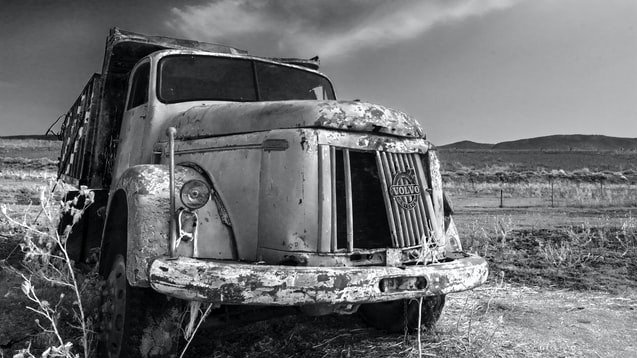 Volvo has announced an investment in Circulor, a blockchain technology provider, as the company looks to further its ambitions in the sector. The investment in Circulor is focused on providing greater traceability for cobalt in Volvo’s supply chain, with Volvo Cars Tech Fund, the venture capital arm of the automotive manufacturer, contributing alongside SYSTEMIQ, Total Carbon Neutrality Ventures and Plug & Play.

Cobalt is used significantly in lithium ion batteries, a rechargeable battery which is key for powering electric cars of Volvo and various other manufacturers. Its provenance, however, is less environmentally acceptable. According to multiple estimates, between two thirds and three quarters of the world’s cobalt supply is sourced from the Democratic Republic of Congo, a country with a very poor record on working conditions and child labour. 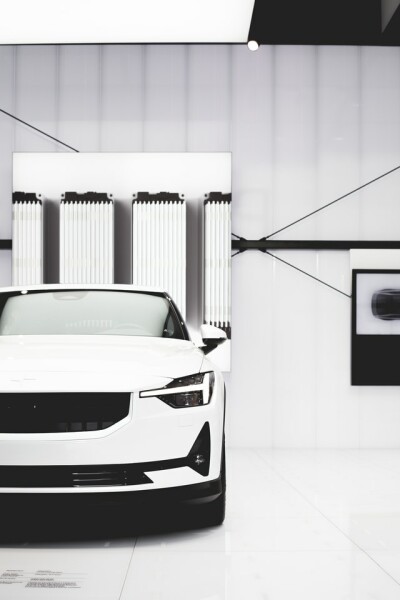 As a result, automotive firms are striving for a more responsible supply chain – with blockchain seen as useful to establishing provenance. Volvo, through Circulor’s technology, said its battery supply chain will ‘achieve 100% traceability of cobalt’ used in its first fully electric car, the XC40 Recharge P8. Production of the car will begin later this year in Belgium. Volvo and Circulor will also align on other areas, including potentially tracking and reducing CO2 footprints.

BLOCKCHAIN: To the Moon with NASA

BLOCKCHAIN: Coffee Beans to the Store