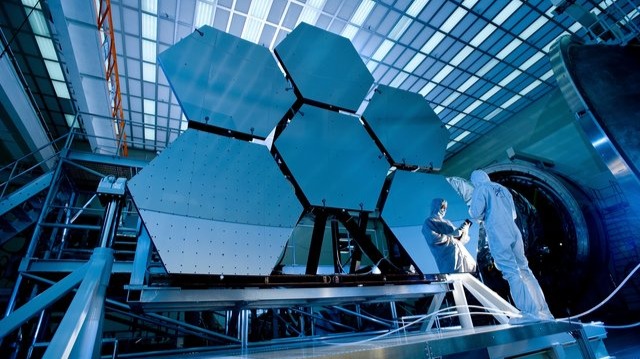 BLOCKCHAIN - To the Moon with NASA

Great news from NASA as it is investing in blockchain technology to create a communications system.

The main objective of this project is to propagate data between satellites in the network, increasing the effectiveness, coordination and “general awareness” of communication for its satellites and drones known as the

According to NASA, the solution will be — lightweight and tailored for the efficient execution of computational elements limited by resources used in satellites. Its dynamic adaptability should allow — routing over spatial communications about interruptions and disconnections.

It will also allow direct communication between two spaceships, SCRAMBL will leverage blockchain technology to store and distribute a ledger containing shared data relevant to the constellation of satellites to allow the autonomy on board the satellite of individual assets for the needs and objectives of the system. In addition to containing an inventory of established communication paths based on changes in connection status published by the spacecraft, it will host events, states, objectives and plans that constitute a Common Relevant Operational Image (CROP) — key to allow the coordination of a space network and general awareness, says NASA in its proposal. 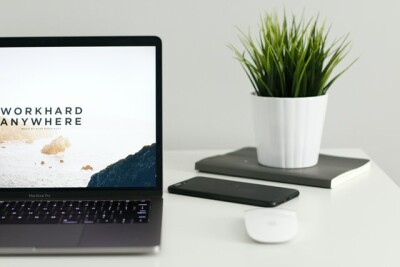 Last year, NASA opened a vacancy for a data scientist with experience in blockchain as a prerequisite....check if it's still available at NASA Careers.

Blockchain technology offers business opportunities for better economic coordination and governance and that public policies aimed at the adoption and use of blockchain are conceived as a new feature of innovation policy. Potential gains are also seen from institutional innovation of blockchain with others opportunities for economic discovery, learning and policy coordination.