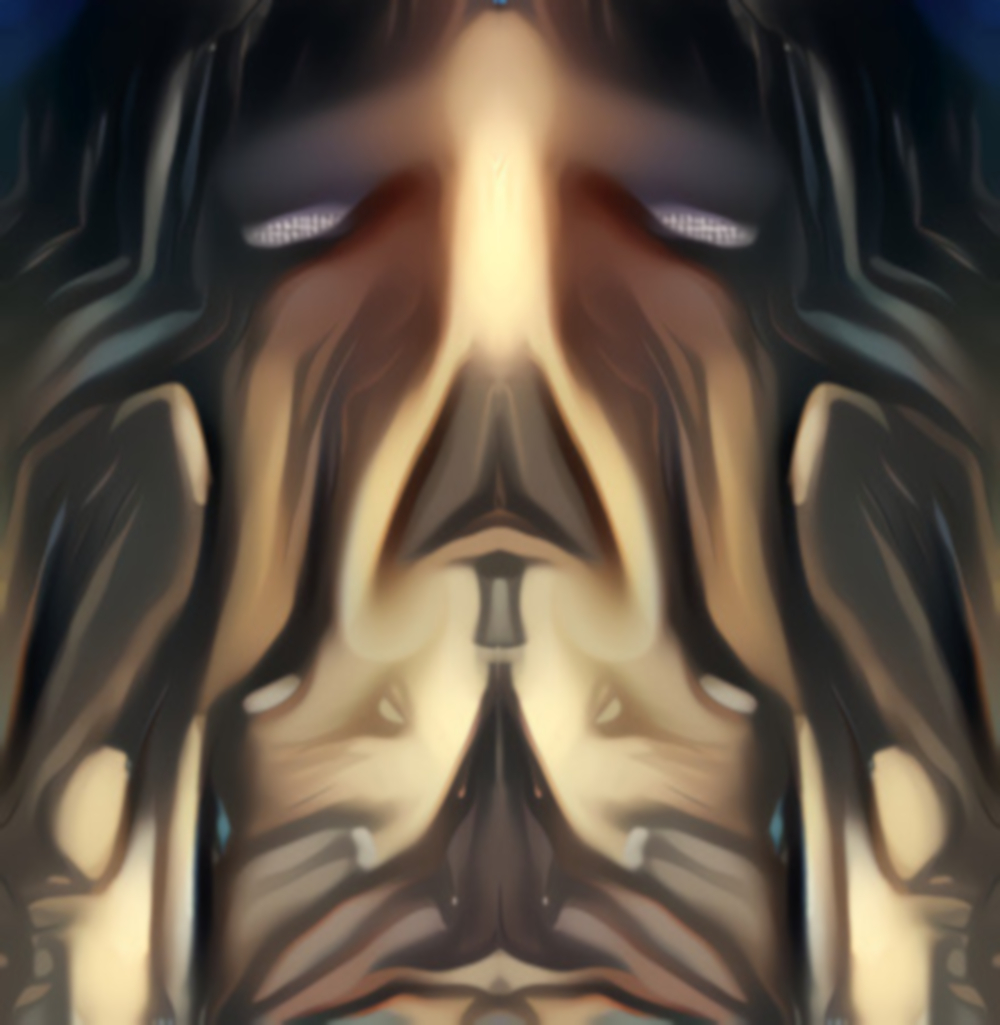 Kriptomat, a new cryptocurrency exchange that wants to gamify the trading of cryptocurrencies using the Enjin system, has launched a Minting competition. 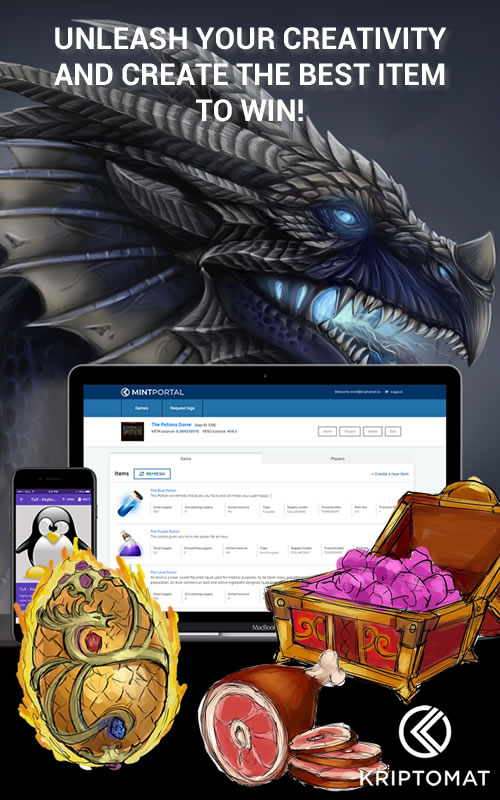 Participants with the highest number of votes for their creations can get them minted as real ERC1155 Enjin collectibles, backed by 100$ worth of ENJIN.

Those that don't feel creative can get a few entries in the Gleam contest anyway ;)

For this competition, the creators will not only need to create an artwork, but also register as an Ethereum Developer, link up a testnet Kovan Ethereum wallet in their Enjin Wallets, and Create a testnet ERC1155 of their artwork for voting !!!

I started out with Weavesilk, one of my favorite Generative Art tools.

After creating the basic structure, I ran it through Deep Style, and AI algorithm developed by Google to transfer the 'style' of an image, using Deepdreamgenerator 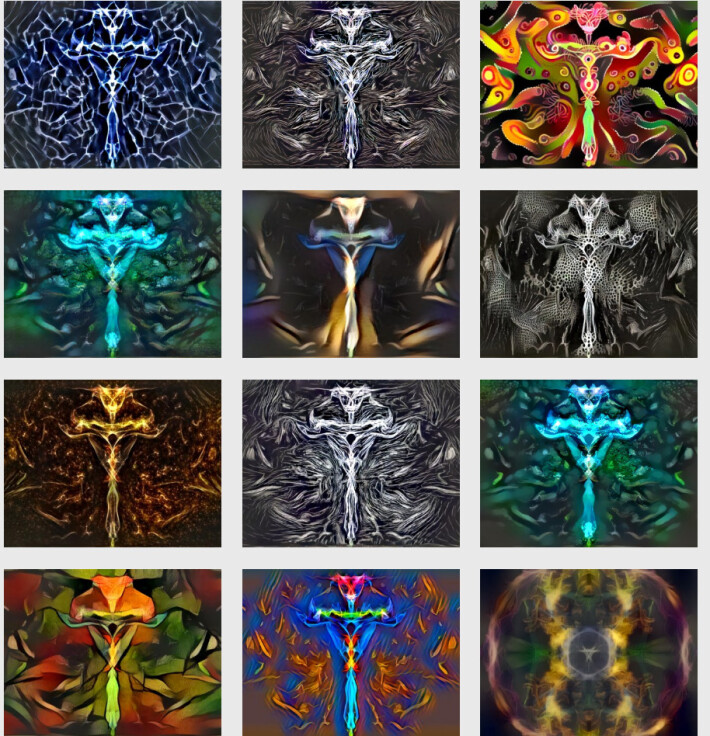 I choose one I liked:

Then proceeded to go into the GIMP image editing software to play around with it: 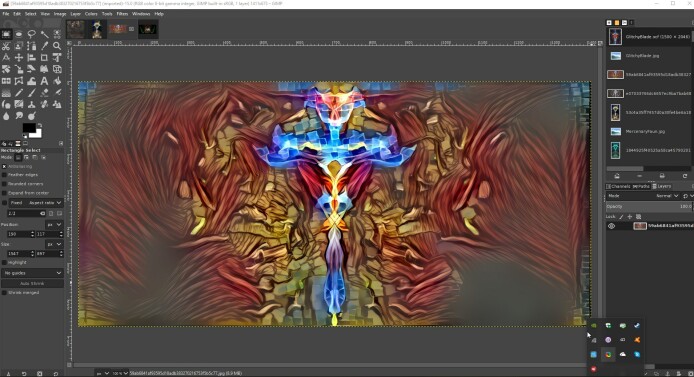 The next part is... difficult... to explain.

I used a combination of the Kaleidoscopic effect: 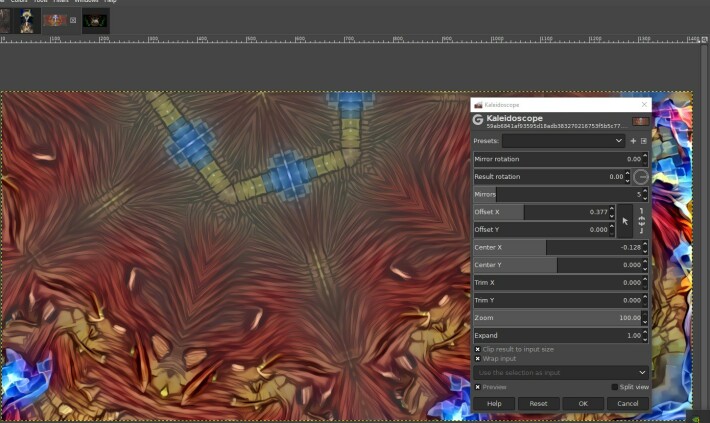 and some cutting and rescaling to create this version: 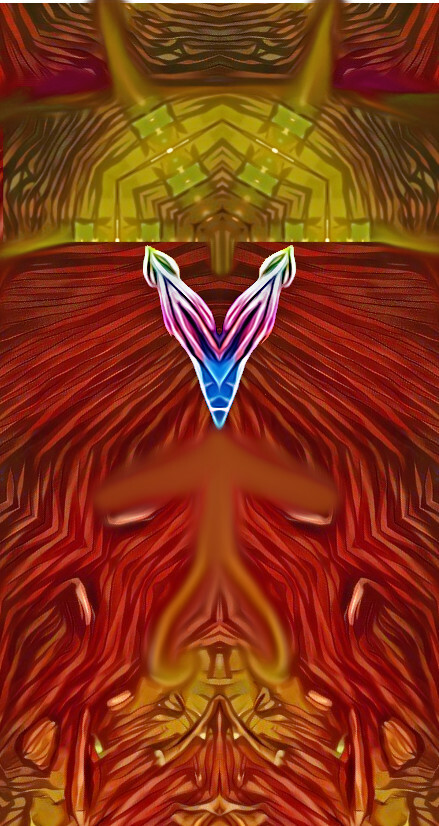 But it didn't quite fit yet, so I went back to Deepdreamgenerator for another couple of Stylizations: 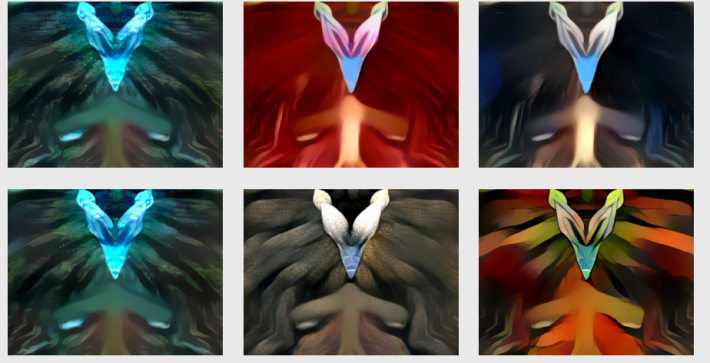 I picked out my favorite version: 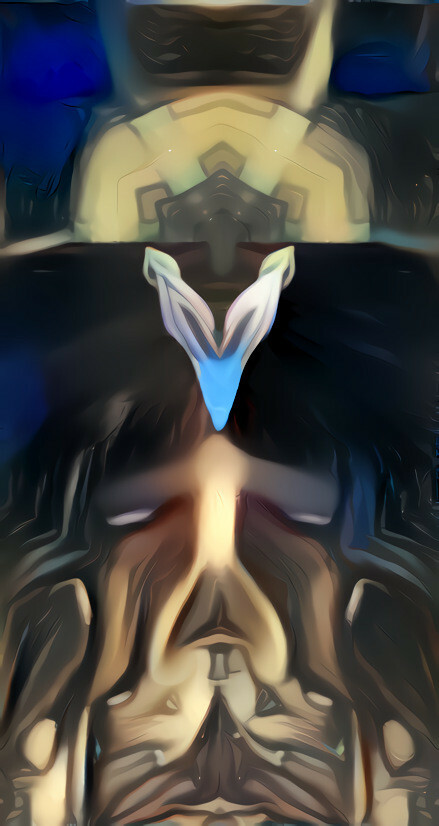 Then it was just a question of cutting it down in size: 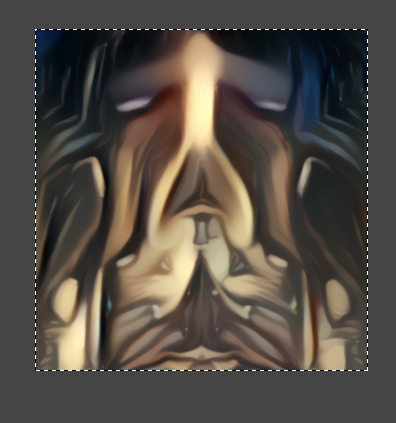 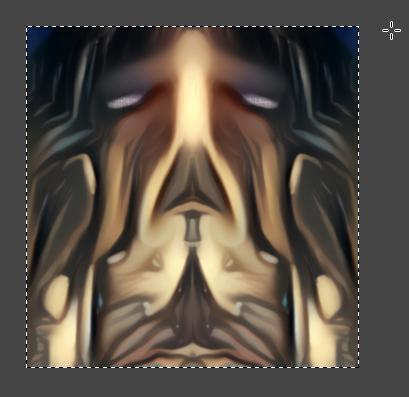 Now that the artwork has been created, we need to make a token for it on the testnet, so it's elligible for the competition !

The instructions are pretty simple:

Here's the tutorial video they created for the Minting:

I've also made a second artwork+token: 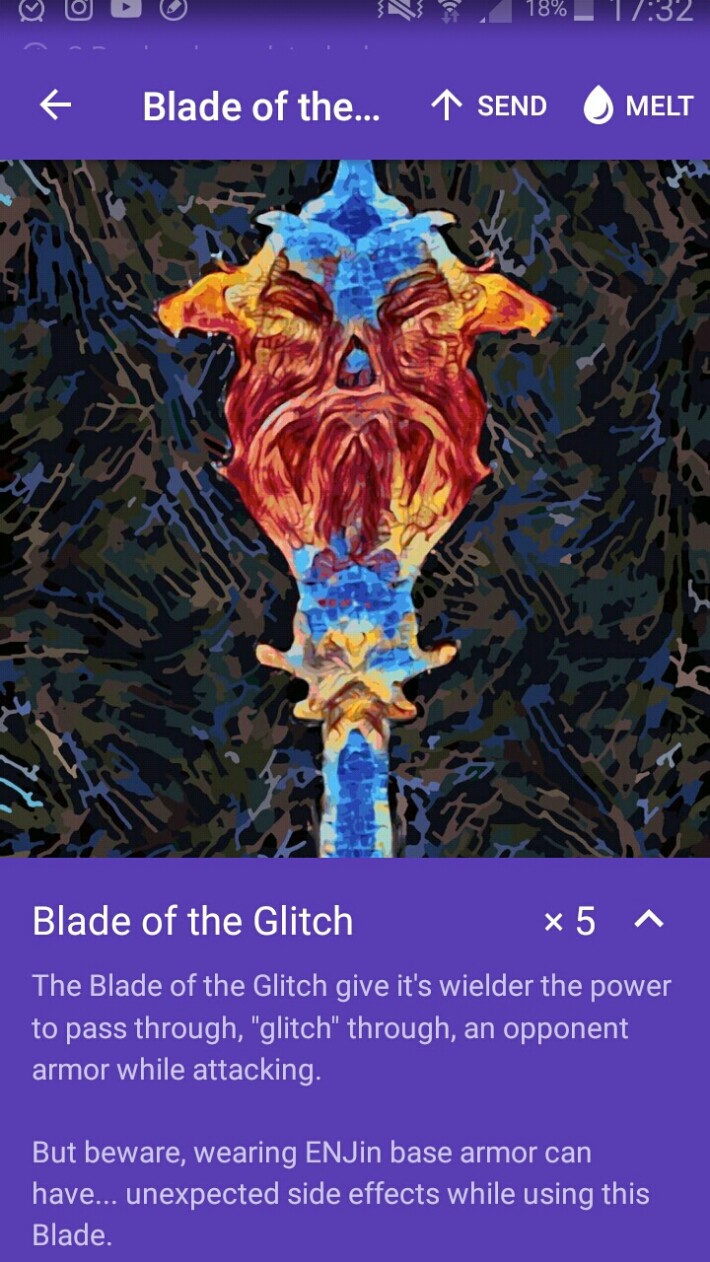 It's still not available for Voting, as I only just submitted it, but hopefully it helps me get some votes ;)

Hope you liked this post, and that you choose to join the competition !

If you have any comments on the art, don't hesitate to reach out in the comments :)