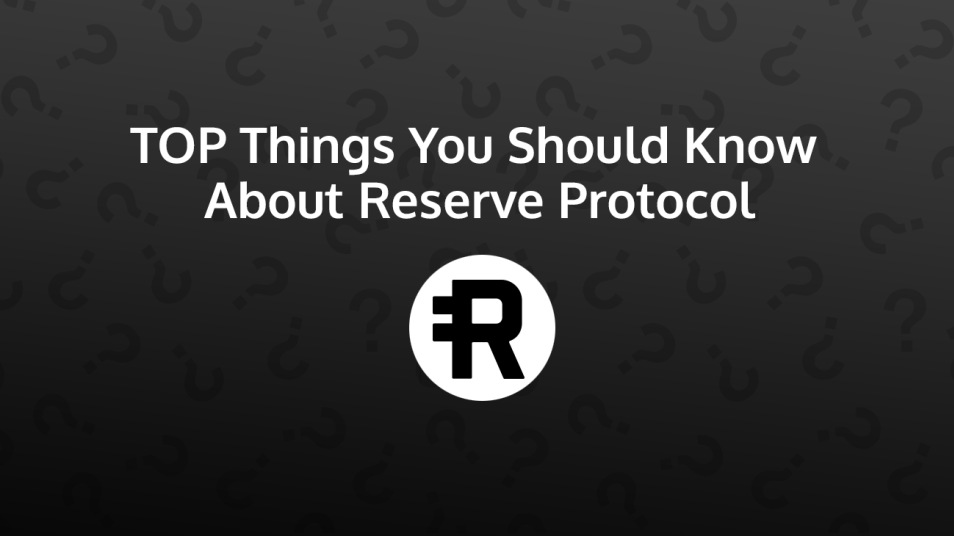 Hey guys :) I’m back with another comprehensive Q&A piece, this time for the decentralized stablecoin protocol – Reserve Rights (RSR).

Reserve is a decentralized stablecoin project that’s backed by a pool of stablecoins managed by a set of smart contracts. The protocol aims to build a better money than fiat and is designed to reduce risk through diversification and decentralized governance.

Now, before we dive in, the following piece is similar to my latest articles on THORChain (RUNE), bZx Protocol (BZRX), and Ampleforth (AMPL), so if you haven’t already seen those, be sure to check them out as well.

1. What is the Reserve Protocol?

Reserve Protocol is a decentralized stablecoin protocol that aims to make the most accessible, economically strongest, and most robust-to-attack currency in the world.

The ultimate goal for Reserve is to convince a large portion of the world to replace their currencies with the Reserve stablecoin (RSV).

Reserve is Decentralized
The end goal for Reserve is to become fully decentralized with no control over the protocol from the founding team. However, for now Reserve is somewhat centralized as it’s backed by a small number of centralized collateral tokens, each of which is a tokenized US dollar.

Reserve is Stabilized
The Reserve Protocol employs mechanisms to ensure its Reserve (RSV) token remains stable at a 1:1 ratio with the US Dollar. One of the mechanisms the protocol uses is arbitration for when the price of Reserve is slightly above or below $1.00.

Another mechanism involves the protocol’s Reserve Rights (RSR) token. Reserve will sell newly minted Reserve Rights tokens for additional collateral tokens and add them to the backing of RSV if it’s collateralized tokens fall in price.

This process ensures that Reserve is collateralized at a 1:1 ratio even as supply increases. When Reserve requires additional capital to maintain its target capitalization ratio, the protocol mints and sells Reserve Rights (RSR) in exchange for additional collateral tokens.

Collateral tokens are worth at least 100% of the value of all Reserve tokens and they can consist of tokenized real-world assets such as tokenized bonds, property, and commodities or simply be other digital assets such as cryptocurrencies.

2. Who and When Created Reserve Protocol? 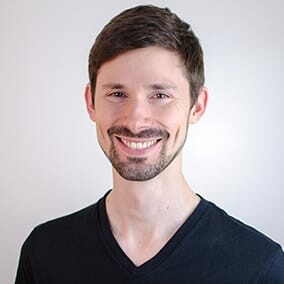 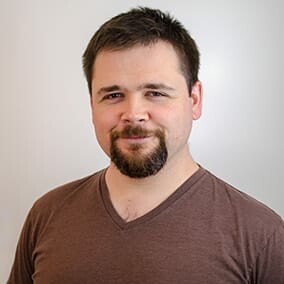 Reserve Protocol was founded in 2017 by Nevin Freeman and Matt Elder and is headquartered in Oakland, California.

Freeman is the co-founder and CEO of Reserve Protocol and oversees the project’s strategy, legal, and team coordination. He’s an entrepreneur who has founded three companies; Paradigm Academy, MetaMed Research Inc, and RIABiz.com.

And his mission in life is to solve the coordination problems that are stopping humanity from achieving its potential.

Prior to founding Reserve, Elder obtained a BS in mathematics and computer science from the University of South Carolina-Columbia and an MS in computer science from the University of Wisconson-Madison. His prior work experience includes engineering work for Google, Quixey, and the Linux Standard Base(IBM) and he’s fascinated by the cognitive aspects of software.

Joining Freeman and Elder is a team of 8 additional team members and 5 prominent advisors with impressive backgrounds from companies like Google, Tesla, OpenAI, IBM, Hashgraph, MIRI, Impossible Foods, and the Jane Goodall Institute.

3. What is Reserve Rights $RSR Token Used For? 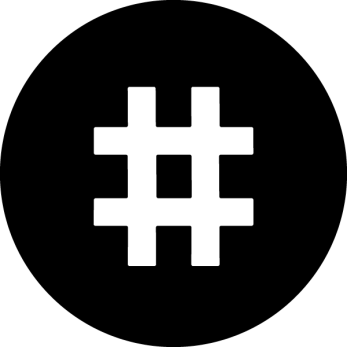 Reserve Rights (RSR) is the native cryptocurrency/utility token of the Reserve Protocol. The token currently exists as a temporary placeholder ERC-20 token and will be replaced with a fully functional token when Reserve Protocol launches on Ethereum’s mainnet.

Reserve Protocol and its native RSR cryptocurrency is anticipated to launch on Ethereum’s mainnet in the latter half of 2020.

Governance
In the future, RSR will likely play a role in the protocol’s governance process and how decisions are made in regards to updating Reserve smart contracts over time. As of July 2020, an on-chain governance process for Reserve has not yet been decided.

Arbitrage
As Reserve Rights currently stands, it is best suited for those who want to profit from arbitrage opportunities within the protocol. However, there are some incentives to hold RSR as broad market forces within the Reserve Network can impact its value positively.

Stabilization
The value of RSR plays a role in the stabilization of RSV in certain scenarios. For instance, say there are 100 collateral tokens each backing 1% of the value in RSV and one of them defaults.

To ensure RSV remains 100% backed, the Reserve protocol would mint and sell RSR to make up the difference, re-capitalizing the collateral pool from 99% back up to 100% again.

4. What is the Reserve Stablecoin (RSV)? 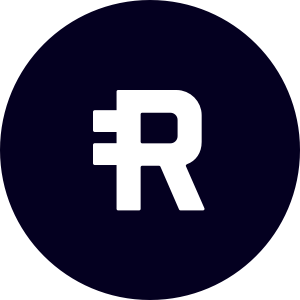 RSV is Reserve’s decentralized stablecoin that’s designed to retain price parity with the US Dollar and be a hyper-inflation-proof stablecoin in the future.

RSV offers users all of the same benefits as other blockchain-based stablecoins, namely cheap, instant, frictionless, and stable transfers of value to anyone, anywhere in the world.

However, the difference between RSV and most other (centralized) stablecoins is that RSV is backed by a basket of assets rather than US Dollars. The RSV stablecoin is collateralized by a pool of digital assets kept in Reserve’s Vault.

5. What is the Reserve Dollar (RSD)

The Reserve Dollar (RSD) is simply a token involved in Reserve’s centralization phase. During this phase, the team issued out this token instead of RSV, and it was pegged 1:1 against the US Dollar.

6. What are the main Problems Reserve Protocol Wants to Solve? 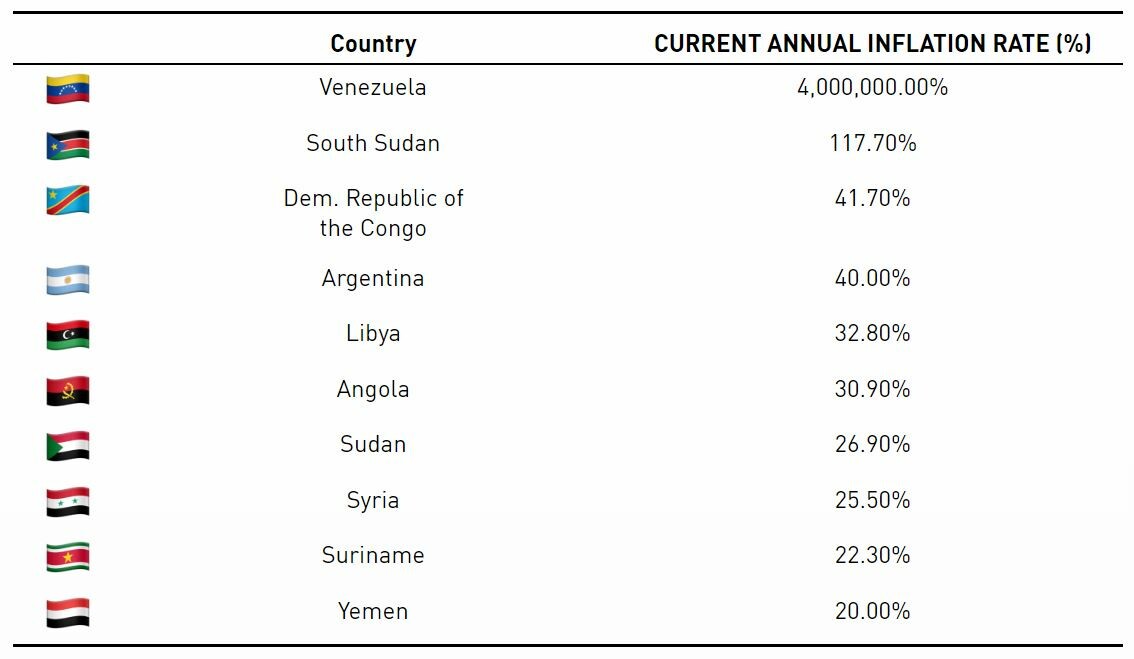 The team behind Reserve Protocol understands that in some parts of the world, money is broken due to poor monetary policies implemented by corrupt and centralized governments. In these types of countries, the purchasing power of fiat currency is often stripped away due to runaway inflation and poor management of the currency.

This is the main problem Reserve aims to solve.

Reserve aims to create a decentralized stable currency that’s immune to hype-inflation and independent of the US Dollar. Reserve wants to create a stablecoin that’s 100% backed by a changing basket of collateralized digitized assets managed by smart contracts.

The people at Reserve believe that cryptocurrency can be better than fiat money.

“Make the most accessible, economically strongest, and most robust-to-attack currency that we can make, and over time convince a large portion of the world to replace other currencies with it.”

Reserve Rights (RSR) is an established ERC-20 token residing on top of the public Ethereum blockchain. That said, you can store RSR in any ERC-20 token supported wallet.

In addition to the above-listed wallets, Reserve Rights (RSR) can be stored on a wide variety of other reputable wallets supporting ERC-20 tokens.

Reserve Rights (RSR) can be bought and sold on a peer-to-peer (P2P) basis but the most popular way to buy, sell, or trade Reserve Rights is through cryptocurrency exchanges.

You can buy RSR with cryptocurrency at the following exchanges. In most cases, you will be able to buy Reserve Rights with BTC or ETH.

In addition to the exchanges listed above, Reserve Rights (RSR) is also traded on a few other lesser-known exchanges and platforms that enable people to buy, sell, or trade cryptocurrencies. 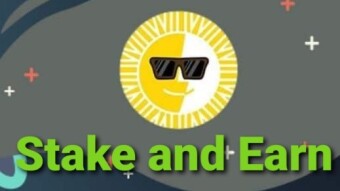 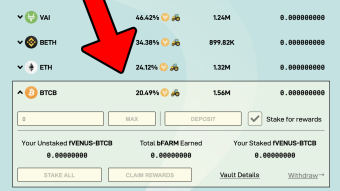 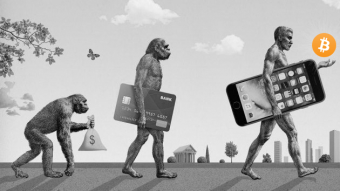 The Way To Mine Crypto Adoption