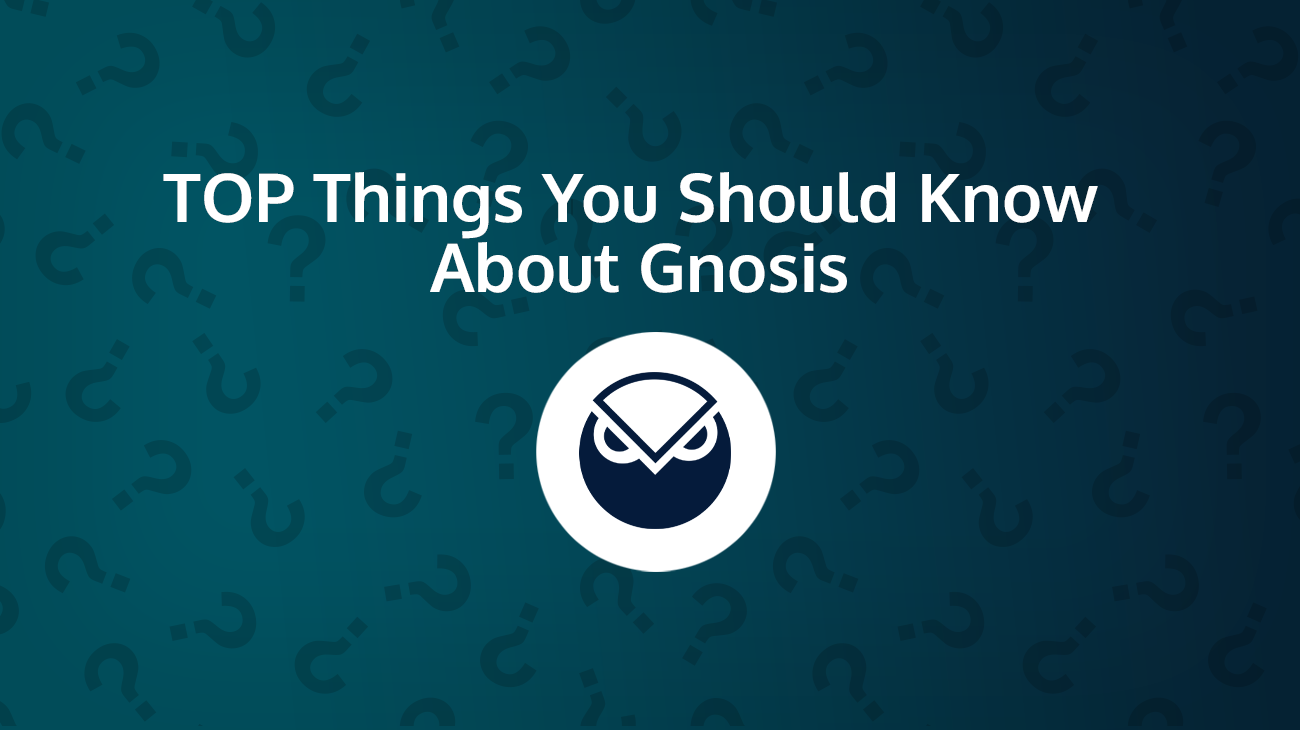 Hey guys :) I’m back with another comprehensive Q&A piece, this time for the decentralized prediction market platform – Gnosis (GNO).

Now, before we dive in, the following piece is similar to my latest articles on Ethereum (ETH), Jarvis Network (JRT), and Reserve Rights (RSR), so if you haven’t already seen those, be sure to check them out as well.

1. What is Gnosis Protocol?

Gnosis Protocol is a fully permissionless DEX that enables anyone to build on its protocol without needing to trust Gnosis itself. It enables the creation of diversified market forecasting dapps and enables anyone to list tokens or build integrations on the protocol.

Gnosis’ conditional tokens represent information about future events with conditional outcomes and they can be integrated with prediction markets and other applications powered by the Gnosis Protocol.

Maximized Liquidity
Gnosis Protocol maximizes liquidity through ring trades, which are order settlements that share liquidity across all orders rather than on a single token pair. Ring trades are uniquely suited for prediction market tokens and other tokenized assets.

Permissionless Innovation
Gnosis Protocol is a fully decentralized protocol that allows anyone to list tokens, build integrations, and submit order settlements (ring trades) without needing to trust Gnosis or rely on any operator.

Long Tail Markets
Gnosis Protocol enables you to trade any token pair without having to use an intermediary token or centralized exchange to convert your asset.

Fair Decentralized Settlement
Through the use of ring trades and batch auctions, Gnosis Protocol enables open competition for order matching that replaces an operator.

Fees are Included & No Gas Costs
All trades facilitated on the Gnosis Protocol include fees in the limit price and there are no gas costs for executed trades.

2. Who and When Created Gnosis? 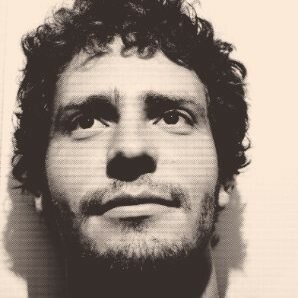 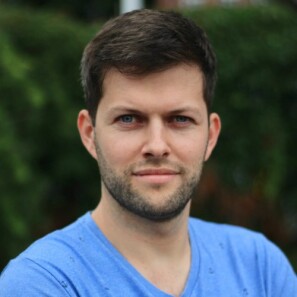 Gnosis was founded in 2015 by its CEO Martin Koeppelmann and its CTO Stefan George.

Köppelmann and George began working on Gnosis Protocol in January 2015 as one of the first projects backed by the Ethereum-focused incubator, ConsenSys. By August within the same year, they launched their alpha product as the first major dapp on Ethereum.

Following the launch of Gnosis’s alpha product and many months of research and development, Gnosis incorporated into an international company, Gnosis Ltd in March 2017. Then 1 month later in April 2017, the company launched its Initial Coin Offering (ICO) and raised more than $12 million within the first three hours. The team sold only 4% of its total supply and retained full control of the remaining 96%.

Now getting back to the founders:

Prior to founding Gnosis, Martin Koeppelmann studied at the Hasso Plattner Institute where he obtained a Bachelor’s Degree in Systems Engineering and later was self-employed when he founded Gnosis.

As for Stefan George, prior to founding Gnosis he founded a centralized Bitcoin prediction market, fairlay.com, and worked at SAP Labs as an intern researcher. Prior to that, George obtained his Bachelor of Science and a Masters in Systems Engineering. 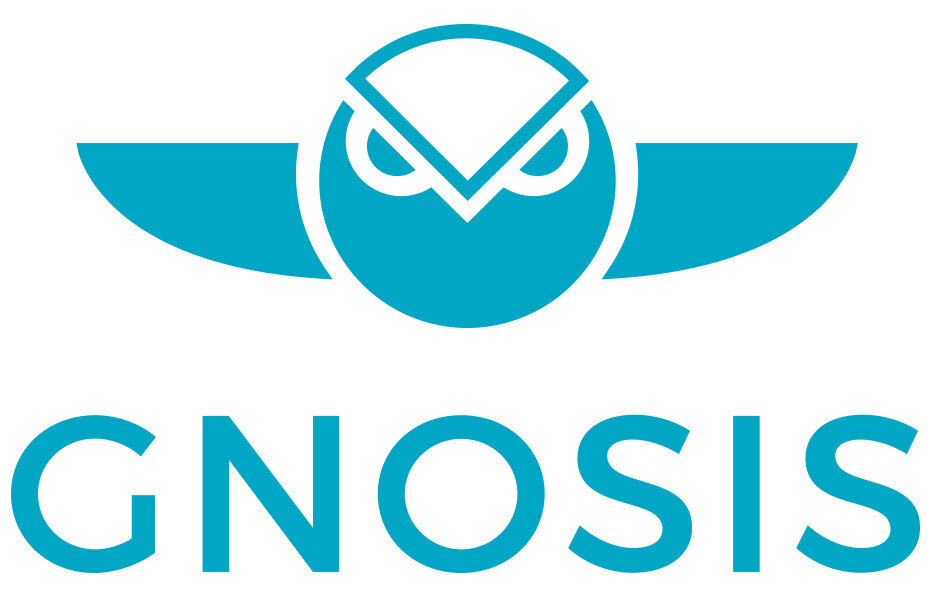 GNO is the native ERC-20 token of the Gnosis protocol and ecosystem, and its primary use case is to generate new OWL tokens.

GNO token holders can stake (deposit/lock-up) their GNO tokens in staking contracts to generate new OWL tokens. GNO deposited into these contracts is non-transferable and the amount of OWL you receive is dependent on the length of your lock period as well as the total supply of OWL tokens in the market.

OWL tokens can only be created via the staking of GNO tokens.

In addition to GNO’s primary use case of staking to generate OWL tokens; when a user of Gnosis pays the protocol’s fees using any ERC-20 token other than OWL, the Gnosis protocol buys GNO with these fees and burns the GNO.

Therefore, the GNO burning mechanism combined with the GNO staking mechanism should ideally limit the GNO supply and increase its value as the Gnosis Protocol grows in adoption.

OWL is Gnosis Protocol’s secondary token and it is primarily used to give OWL token holders significant advantages when using Gnosis platforms and protocols such as prediction market platforms, decentralized trading protocols, and secure wallet applications.

OWL is an ERC-20 token that can only be created by staking (locking) GNO and OWL can be used to pay the equivalent of $1 USD in fees on Gnosis platforms and protocols.

Current OWL use cases include:

5. What is the main problem Gnosis wants to solve? 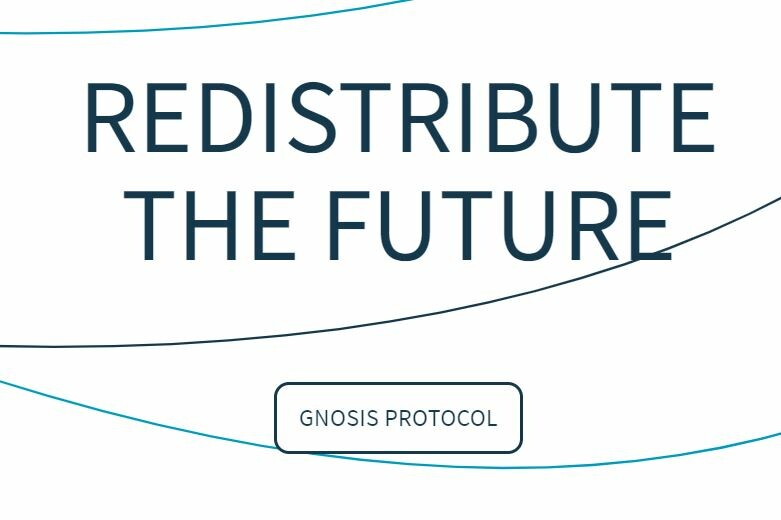 Gnosis wants to “redistribute the future” by building new market mechanisms for open or decentralized finance.

Its goal is to provide a permissionless and decentralized architecture that enables the creation of open prediction market applications, decentralized trading protocols, and tools to manage funds.

6. What are some existing projects atop of Gnosis?

Anyone can list tokens or build integrations and decentralized applications (dapps) on top of the Gnosis Protocol.

Flying Carpet
Flying Carpet is a network that enables any organization or individual to gain insights from raw satellite imagery. Using Gnosis’s conditional tokens, Flying Carpet is able to create an open library of models, prediction markets, and oracles from geospatial data.

Sight
Sight is another prediction market platform that uses Gnosis powered conditional tokens to allows its users to predict the outcome of multiple events and gain insight on their cause and effect relationship.

Gnosis (GNO) is an ERC-20 token residing on top of the public Ethereum blockchain. That said, you can store GNO in any ERC-20 token supported wallet.

However, the best wallet for storing GNO is the official Gnosis Safe Multisig Wallet. Check out its key features below:

In addition to the above-listed wallets, Gnosis (GNO) can be stored on a wide variety of other reputable wallets supporting ERC-20 tokens.

Gnosis (GNO) can be bought and sold on a peer-to-peer (P2P) basis but the most popular way to buy, sell, or trade Gnosis is through cryptocurrency exchanges.

In addition to the exchanges listed above, Gnosis (GNO) is also traded on a wide array of other exchanges and platforms that enable people to buy, sell, or trade cryptocurrencies.