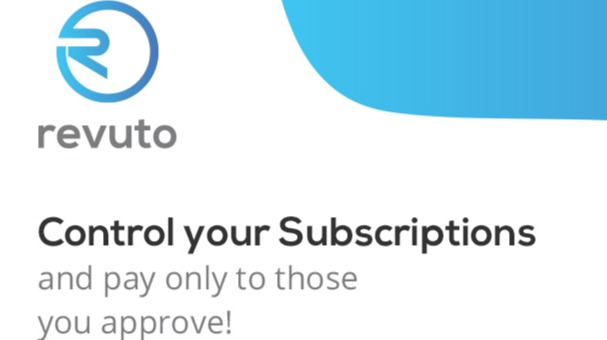 REVU represents a native token on the Cardano network. The foremost benefit while holding these tokens is represented by the money you may save while paying for your subscription charges. REVU tokens may be kept in Revuto Wallet, a simple and secure wallet. These tokens are meant to use up to 40% of the revenue generated from those transactions fee and decentralized finance fee for REVU token buyback. 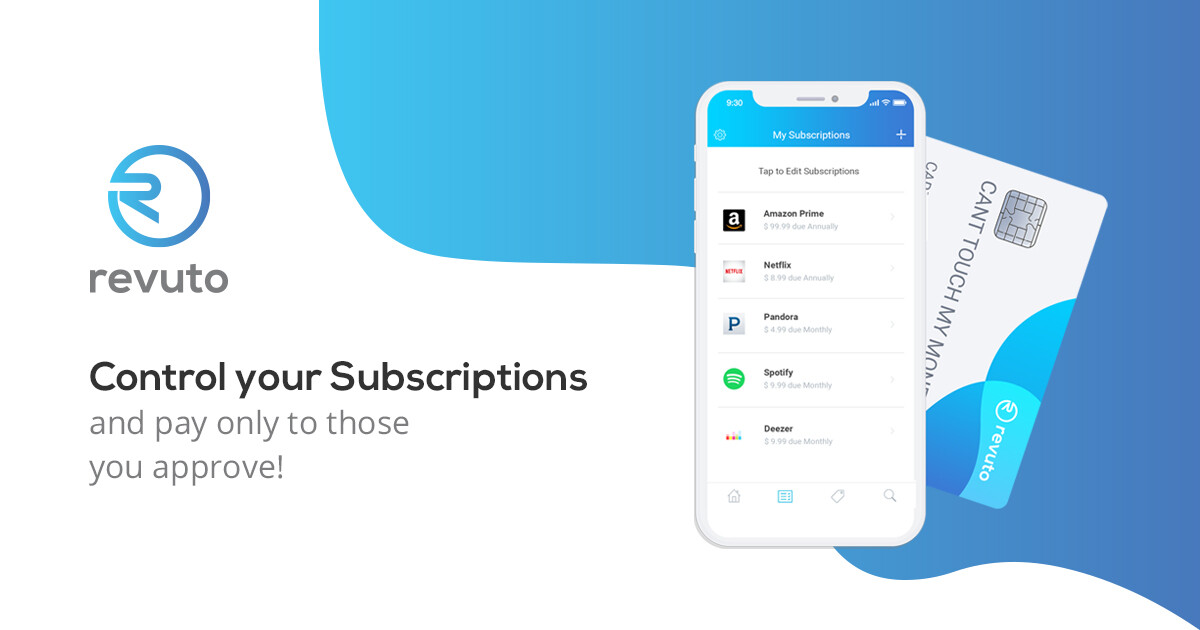 If you haven’t heard before REVU tokens, there is an airdrop launched by this project. By subscribing on their website, any user can receive the first 10 REVU tokens. You may use this referral link to claim your first 10 REVU tokens only by creating an account using an e-mail and verifying your e-mail address. 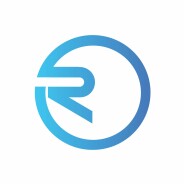 The total amount of REVU tokens that will be sold during the Public Token Sale is 72,838,500. According to the roadmap proposed by REVU tokens team, the next step after this Public Sale will be the launching of the Revuto App. This app should be extremely beneficial for users and holders of REVU tokens since on this app users can store native tokens, get referral rewards, pay and subscribe with Cardano Native tokens, stake REVU tokens, get cashback in REVU tokens while paying for their subscriptions and finally, earn yield by providing liquidity to the protocol.

Tour guide, Geographer, Content Writer, Blogger and Life Coach. Passionate about daily growth and development, I'm always searching for new challenges. So I've dived into crypto market, a different world that stays in front of us.

A blog about crypto journey, about the present and the perspectives of this domain as a traveler in this journey.