Paypal and Bitcoin - to be controlled or to be free 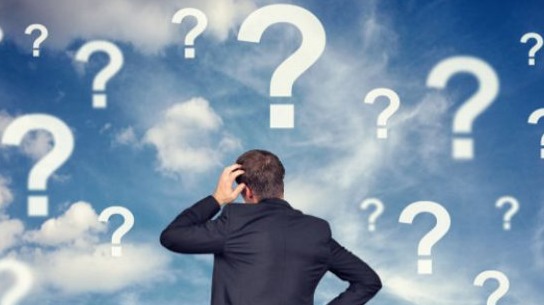 Paypal and Bitcoin - to be controlled or to be free

Transaction control policies such as PayPal could push many people to use Bitcoin and other decentralized cryptocurrencies more and more.

The fact is that, as Slate has revealed, such control policies are highly questionable and reveal that platforms such as PayPal fall heavily under state control.

The story told by Slate concerns two payment platforms, PayPal and Venmo, and the fact that the use of some specific words in the description of the transactions can create problems for users.

In fact, there is a list of words and phrases that, if inserted in the description of a transaction on PayPal and on the subsidiary Venmo, cause the suspension of the payment, to allow companies to examine the transaction and possibly block it.

However, this blacklist does not include words such as bomb, hitman, kidnapping, terrorist, cocaine, napalm, anthrax, AK-47 (Kalashnikov), KKK (Ku Klux Klan), human trafficking, slave, false identity, elephant tusk, Iraq, and so on.

The problem is that this blacklist seems to refer explicitly only to possible violations of U.S. sanctions, and creates several misunderstandings.

In fact, the declaration came from the company:

In other words, this policy openly ignores any sanctions from other countries and completely disregards, for example, the sale of arms, drugs, or trafficking in human beings and animals.

Therefore, PayPal's policies are those of a US company that forces all its users to submit to the policy of a single state, ignoring more global and probably even more important issues.

In this regard, it has been speculated that, especially outside the US, this attitude may discourage many people from continuing to use such platforms, which may begin to prefer freer tools, and who should not be subject to US policies.

Obviously Bitcoin and decentralized cryptocurrencies would seem to be the ideal candidates for those users who want to free themselves from the yoke of American control, and use amoral financial instruments, without any form of control over transactions.

Of course, this on the other hand also leaves criminals free to use these financial instruments, but it is still a limited and not predominant use.

On the other hand, Bitcoin is also an a-territorial currency, as well as a-moral one and these two characteristics put together make it truly a real alternative to those who want to stop using global payment platforms in fact under US control.