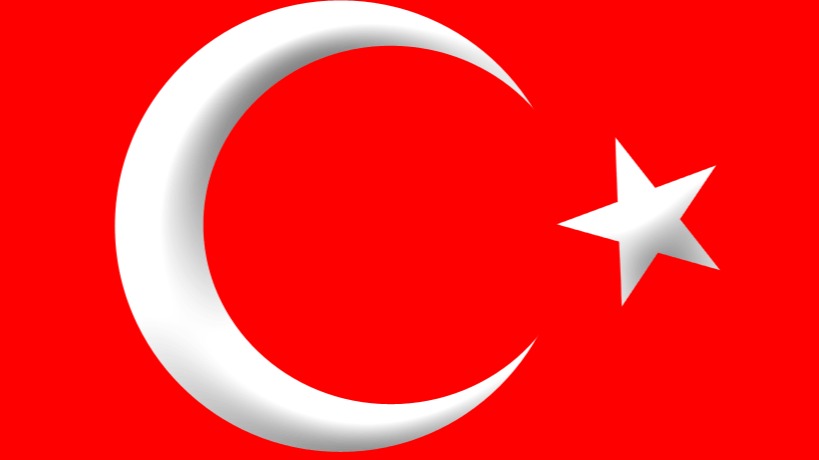 Turkish government banned buying and selling goods with the crypto, but trading crypto on exchanges was still allowed. Suddenly ThodeX exchange based from Turkey decided to hold the trades for 5 days for adding more servers in Europe to complete their decentralization project. 400.000 people were livid since they can’t reach their coins . Later it's been announced in local news channels that the owner of the exchange fled to Thailand with taking $2B. Whole story is not totally cleared yet, since it's still brewing but the locals are angry. Government announced that they might halt the whole cryptotrading in Turkey. Thankfully the volume is not big enough to effect the other exchanges or prices.  Local economists are warning  Turkish Government about relaxing the proposed crypto tax rules and not to tax harshly. If they relax and minimize the proposed crypto tax, it might actually draw more money from other countries to come into Turkey for crypto trading and get their week economy strengthen ! but that does not look like it will happen ,especially under the current circumstances.