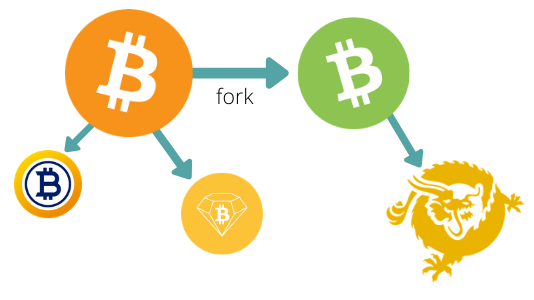 Bitcoin is an open-source project. This means anyone can look at the code which makes up Bitcoin's network, modify it, publish their changes, and even start up their very own network with those changes active. That's what a fork is.

When Satoshi Nakamoto created Bitcoin, he had ideas and goals in mind for creating the core. He wanted a decentralized system where every node can participate in the network and your money isn't controlled by any governing agent. Since then, as Bitcoin's usage grows, block times get longer and fees get higher, people have found flaws in the code.

Forks are different attempts to fix the perceived problems in the Bitcoin network. Some currencies believe they are following what is more true to Satoshi Nakamoto's original goals than the main fork BTC has become, while some simply wish to improve upon his work. 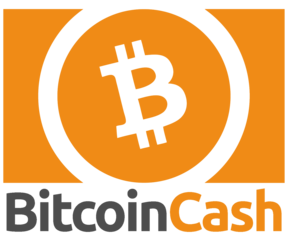 BitcoinCash for example is a fork created to increase block sizes to accommodate more transactions, among other changes.

It was created during a controversy in Bitcoin's community about a number of improvements. 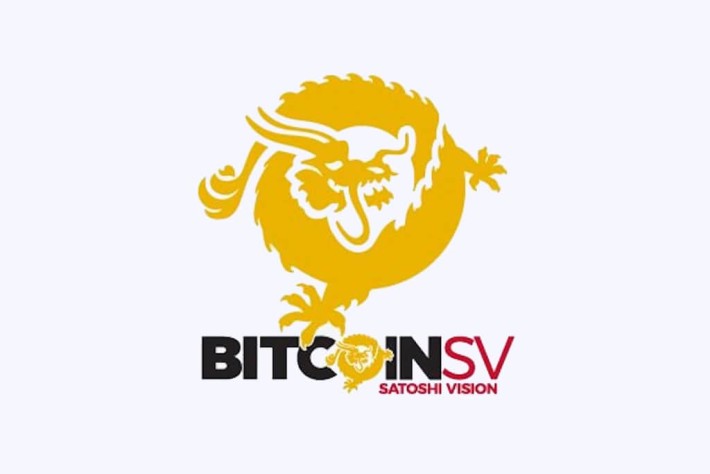 Bitcoin Satoshi Vision is another cryptocurrency, forked from Bitcoin Cash. It was created during a controversy after Bitcoin Cash miners and developers began supporting a change to move BCH towards a proof-of-stake consensus algorithm. Bitcoin SV disagreed with this, wishing to remain true to Satoshi Nakamoto's original protocol.

My general ideas, thoughts of cryptocurrency and blockchain technology. 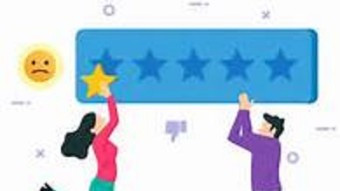 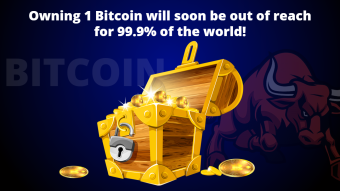 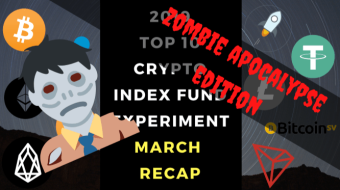