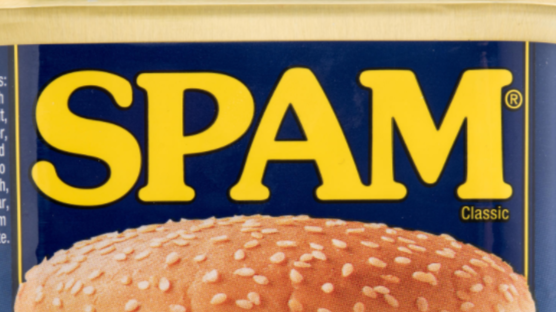 Noise.Cash Got Rid Of Free Tips For Good - Here's What I Think

It's been some days now since Noise.cash got rid of their free tips for good. As I already mentioned in my last Play2Earn Report, I gave the new system some days before deciding whether I like the new system or not. Without giving everything away immediately, I think it has it's pros and cons, but overall, I'm not an overly huge fan of the new system and I hope that they'll revisit and refine the current system as they already did several times in the past. But one step at a time, so please allow me to talk you through everything. 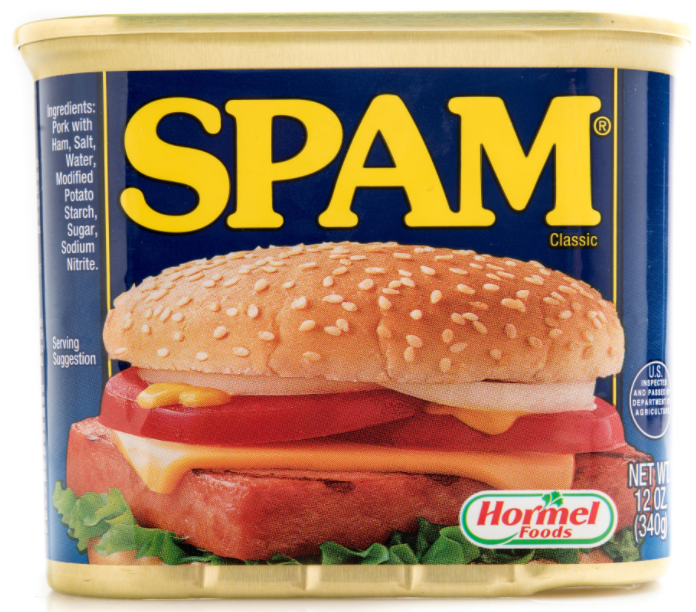 So first of all, where are we coming from and what is the new system looking like now? Initially, Noise.cash started with free tips that were given out to random users in random intervals. These could then be used to gift them to other users whose posts you liked. You could choose yourself how much of the tip you wanted to keep and how much should go to the person you tipped. This had a lot of issues and Noise.cash tried a lot to fix them. Eventually, we came to a point where the amount of tips was reduced, but liking an article already had the chance of giving a small 0.01$ tip to the liked post. Last Friday, they fully made the switch away from free tips and towards only giving out tips through the liking of posts. Right now, every post you like has the chance of receiving between 0.01$ and 0.03$ worth of BCH. This money is now fully going to the person that you just liked while you yourself won't get anything. There's still the option available to give out tips on top of that, but if you want to do so, you'll have to provide the BCH yourself from now on.

I was a bit wary about the change right away and after some days of monitoring the new system, I'm quite confident to say that most of what I expected came true. The good news first is that my post payout hasn't changed dramatically because of the change, I still get something between 0.5$ and 0.7$ per post that I make. 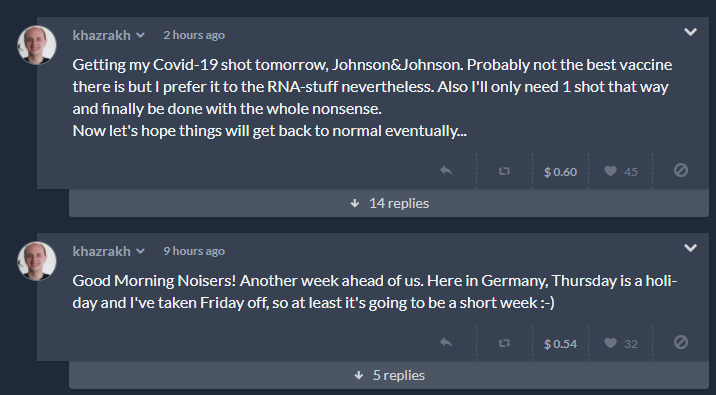 I nevertheless earn less each day now since I'm missing out on the 25% of all free tips I was keeping for myself prior to the change. As I was getting quite some free tips during a day, that easily amounted to another 1$-2$ daily. While my personal earning obviously is somewhat important to me, it's not exactly Noise.cash's first priority. While I obviously don't know what the intended effect of the change was, I can still comment on the effects I'm seeing.

First of all, thanks to the change, the amount of tips is now given out a lot more equally among all the posters. Since every heart will only amount to 0.01$ - 0.03$ the sum you can hope to earn with a single post is mostly dictated by the amount of active followers you have. So in effect, I just go through my feed and give a heart to everybody that I feel deserves one. The thing is, unless I use my own BCH (which I won't do), there's now no way to award outstanding content. Prior to the new system, I would consequentially give smaller tips to people that posted a lot and higher tips to people that put more effort into their posts but made fewer of them. @lordneroo (https://noise.cash/u/lordneroo) usually only did a single post every day but it was great quality, so I tipped him 0.10$ or more each time he did one while people posting 10 times a day only got 0.01$ or 0.02$ from me.

With the new system, this differentiation is no longer possible. Not only that, though, it actually is an incentive to make as many daily posts as possible. More posts equals more opportunities to get likes equals more money. So instead of making quality content more worthwhile, we are now encouraging people to post as much as possible. Obviously people posting quality content will still find more followers and get more likes on average with their posts, but keeping up with somebody that's doing 10 or 15 posts per day to his followers will be next to impossible with only one or two posts a day. 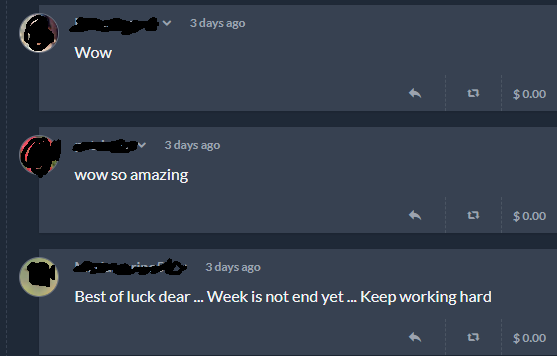 There's a second issue with the new system, though, and that's about spam. Spam and low quality content has been an issue of Noise.cash ever since but it at least felt like it was getting a bit better once they stopped to give out free tips to badly rated users. The thing is, with the new system, you don't get anything for liking somebody else's post. So if you want to earn yourself, you'll have to either make posts yourself (and build your own followers) or you have to comment on other peoples posts and hope that they will in turn like your response. People who actually have something to contribute themselves will most likely go with the former route while people without anything to say and/or bad English skills will most likely go with the latter.

So as you can see, the change not only encourages people to make more posts per day, it also encourages people to start spamming again so they can potentially get more likes that way. Personally, I feel like the whole system is well meant but not fully thought through. I'm not sure what the best move is from here but I'm quite confident that Noise.cash is already collecting data and discussing the next iteration of their tipping system. In my personal opinion, I feel like they need to establish some kind of weighting system to their likes so that even if I'm not giving out free tips any more, I could still decide whether I want to give a small like worth only 0.01$ or a big fat "that's awesome man!"-like worth 0.1$ or something. Maybe this could be integrated in a way that you can give out more of these likes the more followers you have and the better your personal rating is.

Anyway, the new system certainly could use some improvements and while it's not all bad, I don't like the direction they've taken with it. Let's hope the next iteration is going to fix (most of) these issues and starts to encourage quality content again. And that's all from me for today, thank you all for reading and see you next time!