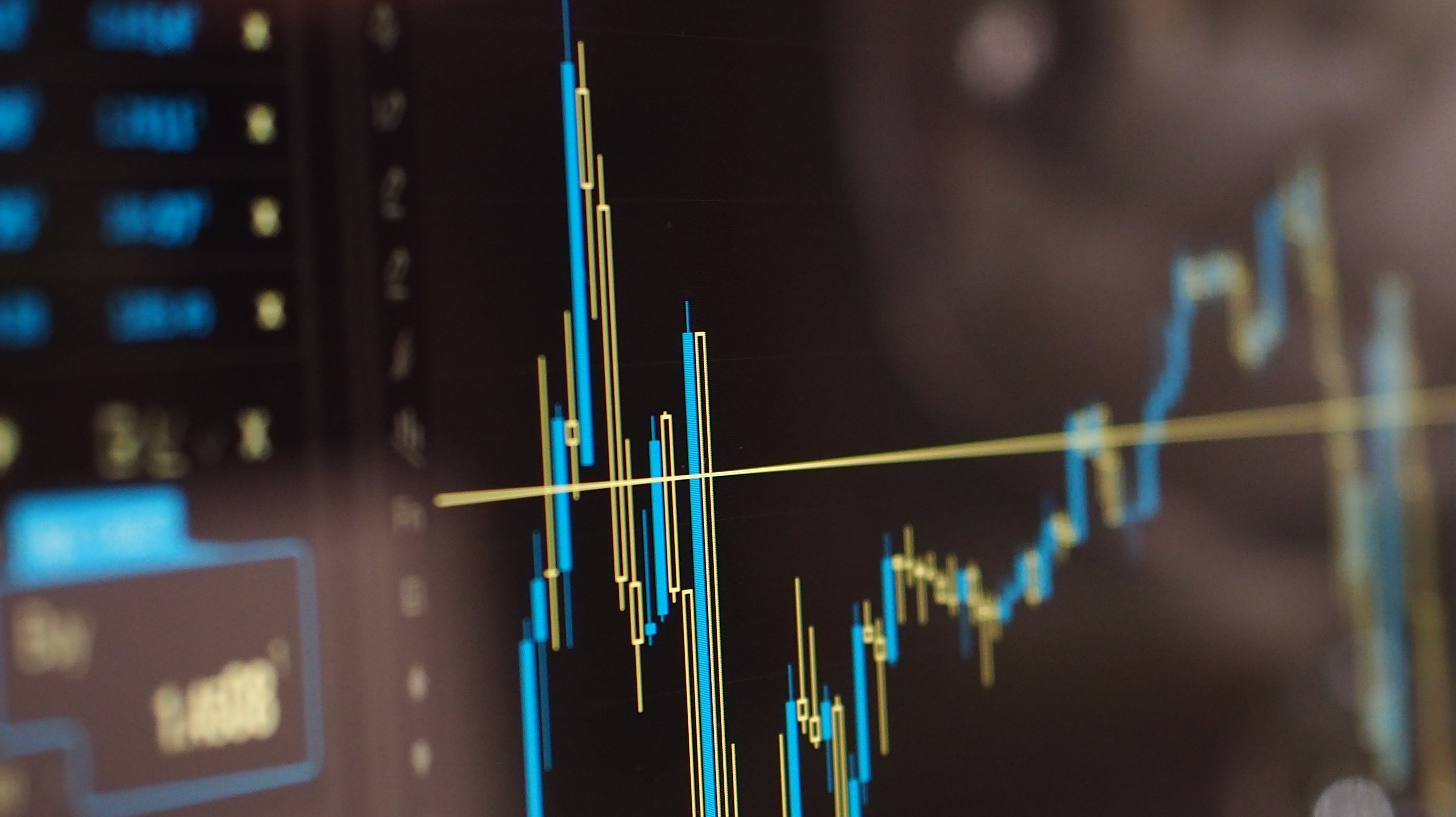 The Importance of Research and the Lessons Learned

Disclaimer: As always do your own research.

Some lessons were earned the hard way.

This quote is really bugging me for some time now.  As a backgrounder, I previously published introductory guides in earning Dash Diamonds, Bare Coin and Divi Project Coin bought at Graviex and Crex24. In these articles, it was describe how to earn the corresponding coins through staking at stackofstake and gentarium.

After actually putting those three coins for staking to those two staking and masternode provider, I left them there for some months. Partly because of this covid-19 pandemic and being a member of the government agency which is tasked to be at the frontline, I dont have much time to check the staking website.

The first two months of this pandemic, saw myself so busy during tour-of-duty and that when I am off-duty wanted only to sleep and revitalized at my own home since I could not go out anyway. 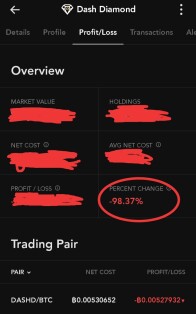 When this bull run hits the cryptocurrency space, and I went to check my coins and sadly to say one of this hits the bottom and became diluted. As seen above image, my losses really really bad despite earning the staking rewards. In panic, I searched and found out that the Dash Diamond was delisted at Graviex and Crex24.  It was also delisted at almost all staking and masternode provider except simplepospool.

With heavy heart I accepted that it was really was the bad choice. Upon assessing the situation, what I really failed to do was to join the discord channel so that I could monitor the situation along the way. 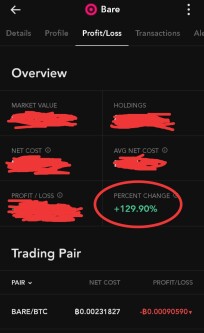 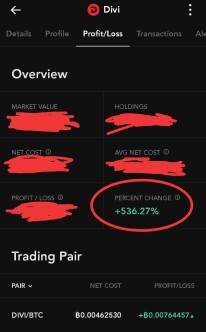 On the other hand, Bare Coin gives me 129% gain and Divi Project gains is 536%. So in theory if I equally put up the same amount on these three coins, I still seeing big profit. Though I am satisfied the result, I still have more to learn.

The conclusion is really simple.

Learn from your mistakes, research to know the details.

Schooled to be an engineer, work as a firefighter. Cryptocurrency enthusiast. Pro proof-of-stake and masternode