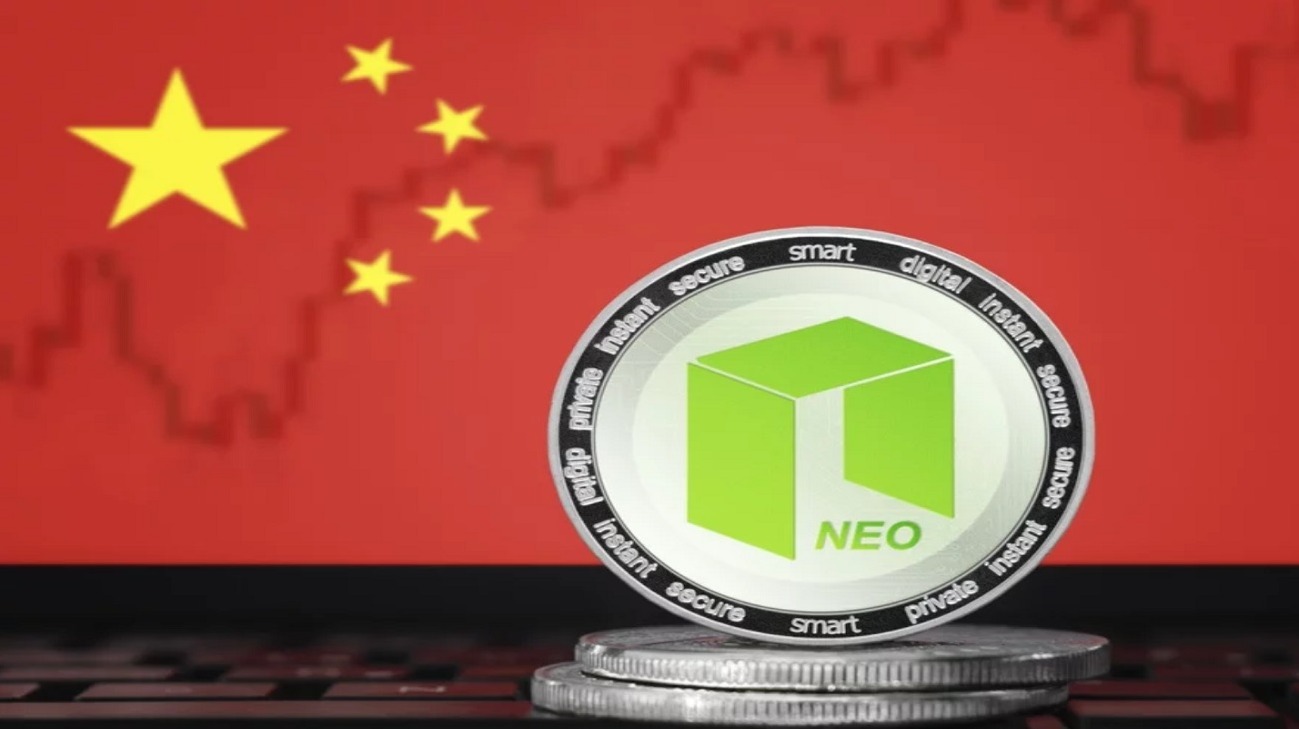 CPC Central Committee or "Communist Party of China" is a political body composed of top leaders of the Chinese Government.

Earlier this month President Xi Jinping announced about the important role of blockchain technology,
In the new round of technological innovation and industrial transformation, urging more efforts to quicken development in the sector.

As well the NDRC or National Development and Reform Commission have already published an updated version of guidelines and they will look as well on how virtual currency mining and take off the banned commercial activities.

Additionally, The People's Bank of China will be creating their own digital currency or fiat Chinese currency soon.

Did you know, That the People's Bank of China (PBOC) the central bank is still improving and researching this kind of digital currency for almost 15 years?

This is their response to Facebook's proposed digital currency Libra. They will create platform-based payment services back by a currency weighted towards the U.S dollar.

China was the first country to use fiat currency around 1000 AD (based on google) the e-currency spread around the world and it became popular in the 20th century when US President Richard Nixon introduced a law that stopped the conversion of U.S. dollar into gold.

Chinese e-currency called Renminbi, it's a replace physical cash for consumer payments, This currency can use for your daily needs and it's about to launch soon. Even though director of the PBOC's research bureau Wang Xin and Deputy Director of the central bank's payments department Mu Chancgchun announced the rollout of digital form of its sovereign currency by the mid of this year, but still inaccurate and some of the big influencers in China said this can be rolled out next year by opening by 2020.

One of the famous guy on twitter already twitted that

The 100% upward move NEO experienced is pretty much based on China’s decision to embrace blockchain technology. I wasn’t so confident that this crypto was going to stay this high for so long, but it has managed to continue its uptrend. Usually, quick upswings end in quick retracements. But, NEO has obliterated the bears and bulls are now in full control.

"Chinese Ethereum called NEO is now awakened by the government and they're planning to push hard more for China's blockchain adoption!

5 months ago Neo consensus upgraded their protocol for NEO 3.0, As well former Microsoft engineer joins NEO Global development team established in Seattle, 4 months NEO and Ontology partnership is a big pump and they're working with the next-gen of internet.