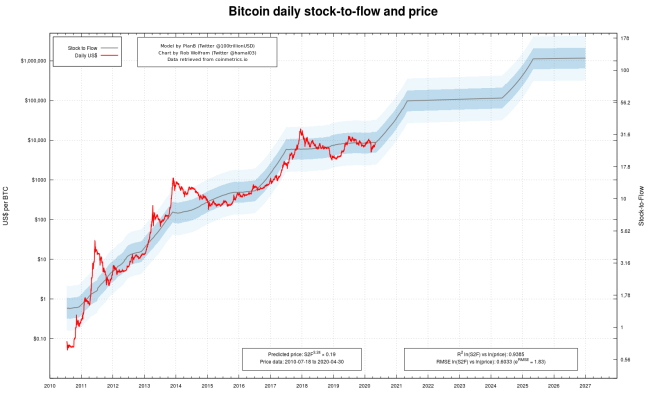 So now that you know what bitcoin stock to flow is let's jump straight into why it's doomed to fail.

So to conclude the article where do I think Bitcoin is headed I think Bitcoin has a maximum hard cap of around 1 million as That matches up closely to the market cap of gold. But that's just my opinion you can share your opinion Below I would be happy to hear and reply to it.

Also, suggest me some topics to write as searching for good topics as that is a hard thing for me. Once again Thanks for reading. Also, you can follow me as I plan to write Weekly from now on.

A 16-Year-old crypto enthusiast from india