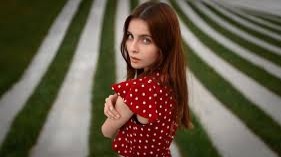 Today's story is about Kusama. I mean, this one right here.

It was sometimes not so long ago, in 2019, when Kucoin Exchange was making some random promotion about one unknown token called Kusama. Ugh, my beady eye first read Kurama, at 4 AM in the morning and i am like, wow, like the Nine Tailed Fox from Naruto, i need to have some of these tokens. So i buy some KSM with around 1 USD and few cents. Then i realize that it is not Kurama, but Kusama. I check on it. Polkadot canary network. Hmm, what is Polkadot? What is canary network? More questions?

Polkadot is a blockchain protocol with two main goals: providing shared security among all connected parachains and allowing all connected chains to interoperate by using XCMP. With the advent of PDKs like Parity Substrate and Cumulus, the time it takes to develop and launch a new chain has dropped significantly. Whereas before it would take years to launch a new chain, now it may only take weeks or even days. Polkadot provides a few ways for you to deploy your application: as a smart contract on an existing parachain, as your own parachain, or as a parathread. A bit confused? Let me explain then. Parachains are individual chains containing their own runtime logic that benefit from the shared security and the cross-chain messaging provided by the Polkadot Relay Chain. Parachains permit a high degree of flexibility and customization but will require more effort to create and maintain. If this is too much for you, then you can deploy your application as a smart contract on an existing parachain. An finally, if you cannot afford the cost of building and maintaining a parachain, then you may need just some fancy parathreads, they are like parachains and enable the developer to have lower-level control of the logic of their application. The main difference between the two is about the money you want to spend, since parathreads will be much less expensive to secure than a parachain. The lower costs of parathreads are due to the fact that parathreads will only produce a block when they need to, unlike parachains, which have secured a slot to produce a block at every block of the Relay Chain. When building a parathread, you will use the same tools (like PDKs) and you get all of the benefits of building a parachain, without the drawback of the cost. But enough about Polkadot.

Canary network, as a process, is inspired from the idea of canary testing, where little birds where used in the mining areas to check the gas amount. If the bird died, it was starting to be dangerous for humans, and they were leaving. So, Kusama is an advanced, unaudited version of Polkadot, using the same code, mainly testing new protocols and encountering problems as they arise, earlier than the main network. 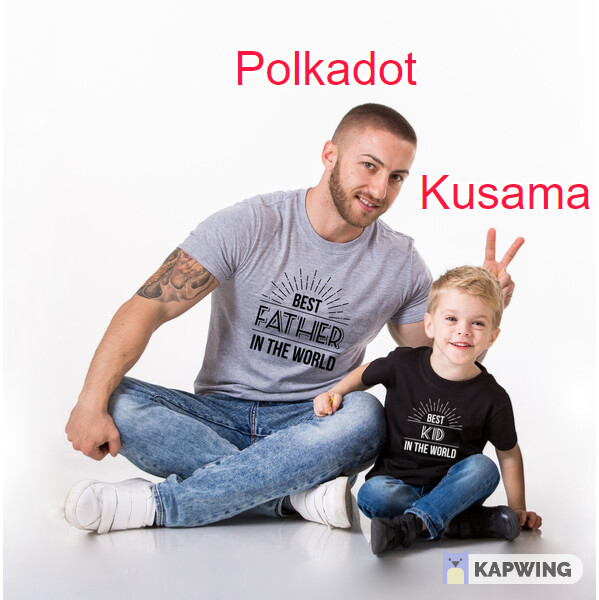 Which seems interesting, yet, i do not know why the price jumped so much. As i said, i bought some with 1 USD and few cents, went up to 3 dollars and a half, i was waiting to grow a bit more, went down again to 1 dolar and a half, and then, when it was 2 dollars and change, i sold everything, making a 200% profit. Happy and proud, until i've seen it yesterday going over 30 dollars. Too bad we cant guess the future. The good thing: I still have the Polkadot i bought some time after. By the way, if you had Polkadot before July 2019, you can claim your KSM tokens using this guide. Good luck!

Also, a good article to understand more about Kusama is this one on Medium. Hope it helps you to understand a bit why everybody tends to talk lately about Polkadot and Kusama.

See you soon, on my way to the Moon! And back.