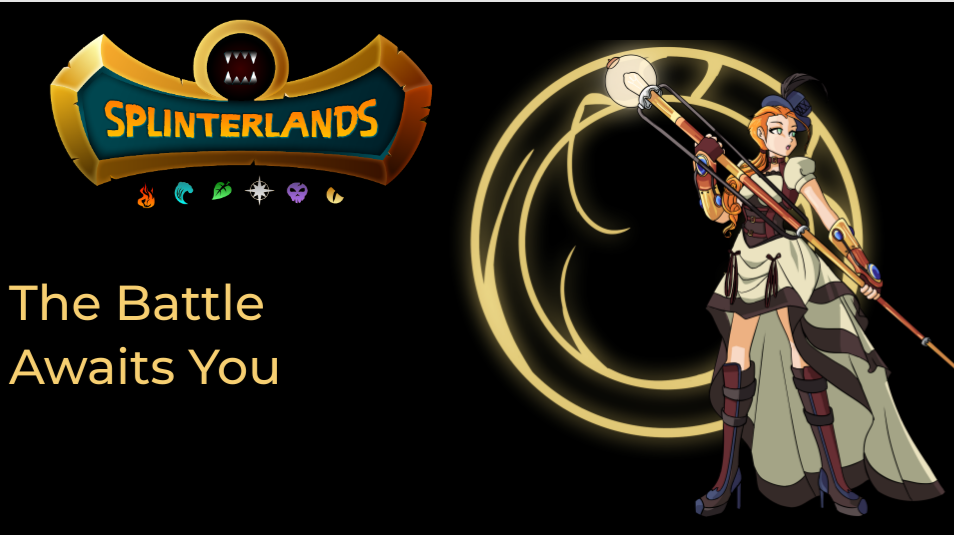 In the light of Truth, I will defend you, punk! (a Splinterlands battle challenge) - Day 58 Splinterlands is a card game, similar with Hearthstone, where you can play battle against other players to get a better rank or in tournaments. It is a NFT game based on Hive Blockchain, with multiple ways to capitalise and make money, real money, by playing it or trading in it. You can start earning as soon as you buy a Spellbook ($10) getting DEC tokens and NFT monster cards via daily quests and season quests(every 2 weeks). There is an airdrop daily, for a whole year, currently at day 114/365, I think, and you can still get some nice governance tokens just by playing the game for the next year. Everything counts, cards, DEC on HIVE, WAX, ETH and BSC, lands, titles, skins. You can maximize the airdrop by staking all you SPS for a 51% APR right now. Another way to make profit is to rent cards, getting paid in DEC tokens for it. Chaos Legion cards pre-sale is done, and somehow I have managed to buy 700 packs, a solid number, much higher than the 500 I expected to get. All lands were sold out and will be introduced next, i believe, with a price of 709$ on average for each at the moment. Just check this awesome page about what are the Lands supposed to do.

The Defender of Truth is an Epic Life Monster, from Alpha/Beta, costing 4 Mana, and giving you 3 Magic Damage, 4 Speed, 1 Armor and 4 Life at max level. Also, at level 3, it will have Protect ability, giving +2 Armor to any friendly unit. Extra armor is a very useful boost, especially for rulesets like Melee damage only. Althought, make no difference if you fight a Magic boost team.

Rulesets: Stampede - Trample ability can be triggered multiple times, and Heavy Hitters - all monsters have Knock Out ability.

Mine - Summoner: Tyrus Paladium (+1 Armor boost) with Crystal Jaguar like main tank, using Thorns to return damage, backed up by a Silvershield Bard with Speed boost and Cleanse, in case of poison, with Defender of Truth as magic user, and Protect giving extra 2 Armor to the whole team, and Furious Chicken as fodder, last, for enemy Sneakers.
Opponent - Summoner: Camilla (decreasing my attack by 1), with a level 6 Cerberus as tank with Heal and Retaliate, Kobold Miner with Sneak, Fire Beetle with Snipe, both of them to kill units behind the tank and a Furious Chicken.

This was a game that I won by luck, even if the extra Armor helped, as his Cerberus basically killed himself due to his own retaliation. Once the tank was down in Round 2, took me 3 more rounds to kill his other 3 cards, with no losses, thanks to a well timed attack that was missed by the opponent.

Star of the game - My tank, even if his Melee damage was quite low. Armor and Thorns made this easy. 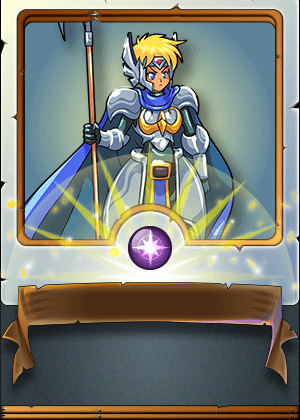 On the side note, my continuous support for Splintertalk.io is going well, with my SPT tokens number raising to 1 million. All of it is delegated to @monster-curator, as this account is doing a great work curating the best posts on the forum. Next, I am slowly building some SPT power (57K at the moment) to manually curate on Splinterlalk.io also.