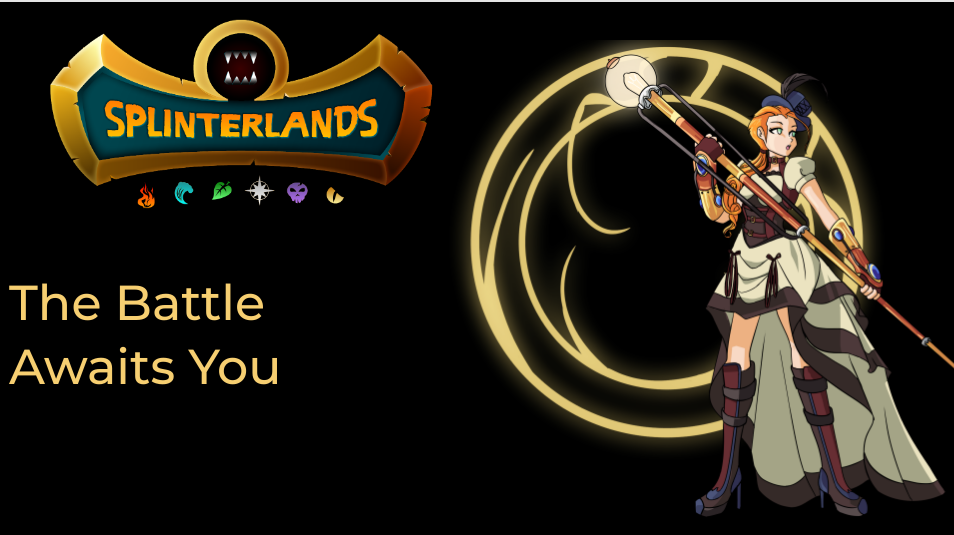 Splinterlands is a card game, similar with Hearthstone, where you can play battle against other players to get a better rank or in tournaments. It is a NFT game based on Hive Blockchain, but the crypto rewards (DEC is the name of their native token) can be used on ETH, TRX, WAX and on the lately added Binance Smart Chain (you can provide liquidity to mine CUB on Cub Finance). You can also provide liquidity on ETH network, but this is a bit more expensive, even if you get some Uniswap bonus in DEC paid straight to your game account (I got 3-4000 DEC monthly with around 60K providing liquidity). DEC is similar with a stablecoin, most of the time, 1000 DEC being $1.

And now it is easier than before (one of my main complain was about beginners not having enough cards at the start) because they offer quite a lot of cards not to the one starting to play, making it a more pleasant experience - I remember losing game after game when I just started 7 month ago, so I am glad that the developers sorted this out. There are big changes and improvements coming soon, according to the Hive rumor mill. On this week challenge we have a Common Reward card from the Neutral Splinter with no Attack of any sorts, 17 Health at max level, And no other skill. I use this rarely on some rulesets like Earthquake or Poison, where a lot of health points can offer an advantage. With a good healer on the back, is very hard to beat. Except those two rulesets previously mentioned, I prefer the Onyx Guardian, as it is giving better boosts for the same mana cost. Still, I upgrade the peaceful giant a bit more and I tried it.

Rulesets: Healing out (No healing)

I have used the Giant as punching bag, to get all the hits, and then the Living Lava as main tank, with Manticore back-up with Reach for extra damage. As main damage I had the Kobold to kill the last cards and Fire Spitter with +3 Ranged attack.

For a moment I was worried, but the Peaceful Giant did his job, getting the hits, my Kobold missing and dying without inflicting any damage, but then his main tank died, followed by his Centauri Mage, and after that my Living Lava was destroyed. I was lucky and won, as his last two cards did not have enough Health for my 2 x 3 Damage.

On the side note, my continuous support for Splintertalk.io is going well, with my SPT tokens number raising a bit over half a million. 74% of my target reached and hopefully the 1 million will be done in few months. All of it is delegated to @monster-curator, as this account is doing a great work curating the best posts on the forum. 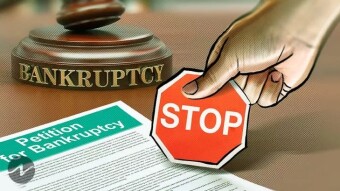 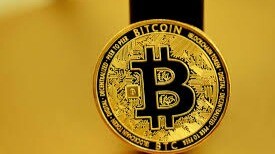 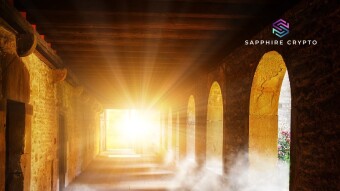