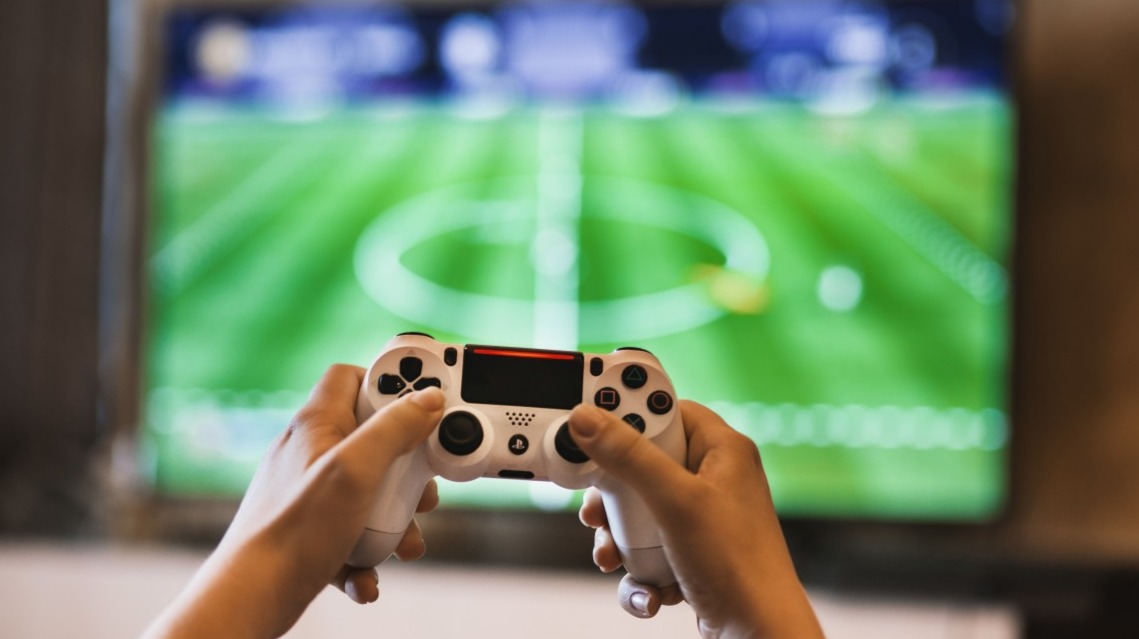 Since the release of Bitcoin over eleven years ago, people have thought of a wide range of potential use cases for blockchain technology. Some of the most revolutionary applications are likely to be identity, governance, and decentralized finance (DeFi). However, I think that right now the most exciting use case for blockchain is gaming.

Gaming is serious business. It is estimated that there are over two billion gamers worldwide, who collectively spend more than 100 billion dollars annually on virtual in-game items. This revenue is projected to increase to 300 billion by 2025, led mainly by the mobile gaming sector. I would argue that blockchain-based games, which reward players directly for their participation, will be taking a large chunk of this burgeoning market.

Blockchain-based games have already started to gain some serious traction. Arguably, the most popular blockchain game so far has been CryptoKitties, which launched on Ethereum in 2017. The most expensive CryptoKitty sold to date was "Dragon", who was auctioned off for 600 ETH ($170,000 USD) in September of 2018:

Gods Unchained, an Ethereum-based digital trading card game, is seeing over $180,000 worth of trading volume per week (source). It has surpassed the weekly volume of Decentraland ($70,000), a game in which players purchase land and create their own interactive 3D environments.

So while it's clear that there's some interest in blockchain-based games, but what's the actual purpose of putting them on a blockchain?

As players explore and battle in virtual worlds they purchase or collect items such as personal avatars, weapons, in-game currencies, and parcels of land.

In traditional games, the problem is that players do not truly own their items. Rather, the items remain the property of the game developer, who holds the power to revoke or duplicate them. Players also risk losing their items if the developer goes out of business, or for some reason decides to cancel the game. Additionally, if a player wants to trade, he must do so on a centralized exchange, where there are hefty fees and the possibility of fraud.

Blockchain-based games allow players to have true ownership of their in-game items. Items are registered as Non-Fungible Tokens (NFTs) on the blockchain, allowing their uniqueness and authenticity to be verified. When a player discovers or purchases an item, it is locked down by their private key and immutably recorded on the blockchain. At that point, the item forever belongs to the player until he decides to transfer ownership of it. Also, players can trade in a peer-to-peer manner, avoiding the fees charged by centralized exchanges.

Games are like micro economies in and of themselves. Players explore, battle, cooperate, perform work, construct buildings, buy, sell, and trade all within a virtual world. In a sense, you could say that games have their own GDPs, just like real-world economies.

Blockchain games capture the value of this economic activity through incentive models and the use of in-game tokens. For example, people can level-up their characters through battle and then sell or rent them to other players for tokens. As the game grows in popularity, demand for the in-game token increases.

Also, traditional games are closed economies where it's impossible to transfer items from one game to another. In blockchain gaming there's this concept of a "Multiverse", which allows players to use their items in multiple games.

Let's take a look at some blockchain-based games that are already developing their own economies. 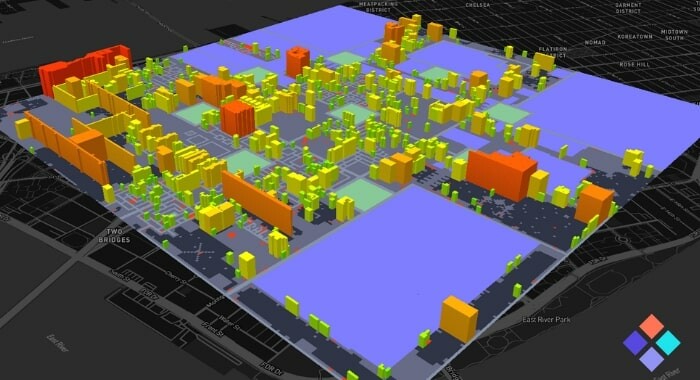 Decentraland's objective is to create a virtual world that is fully owned and designed by the players. Eventually it will be open to everyone to explore and interact with. The map was divided up into 90,000 plots, which were auctioned off in a pre-sale to investors. Owners can now design 3D scenes atop their parcels, and there's a decentralized marketplace where players can sell and bid on land.

Decentraland is a Metaverse - a foundation upon which other games can be developed. There are already games being built on top of Decentraland, such as Battle Racers and Chainbreakers, that reward players in MANA tokens for their participation. MANA is used to purchase parcels and other in-game items, and can be traded on exchanges for other cryptocurrencies. 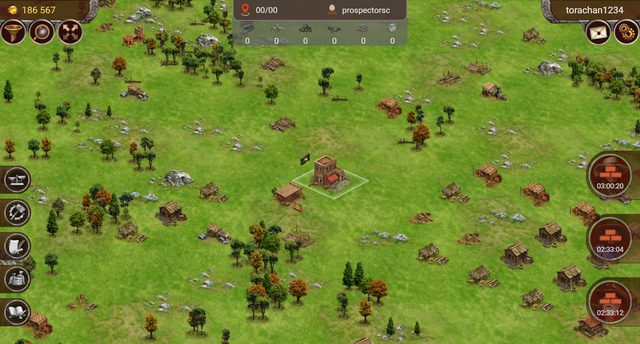 Prospectors is a Massive Multiplayer Online (MMO) game based in the 1800s, originally developed on the EOS blockchain. In the original "Wild West" map, players extract resources, produce tools, construct buildings, trade, form unions, and earn gold - the basis for economic relations within the game. Players have complete ownership of their land, items and resources. The in-game currency is gold, which can be converted to PGL tokens and traded on EOS decentralized exchanges.

Online gaming is a rapidly growing industry, predicted to triple in value over the next five years. Players spend hundreds of billions of dollars on in-game items to enhance their gaming experience and build their online identity. Unfortunately, traditional games don't give players the ability to truly own their in-game items. Blockchain is set to disrupt the gaming industry, finally giving players the freedom to trade their items in an open market and use them across multiple games. It could very well be the first application of blockchain that leads to the mass adoption of cryptocurrencies.