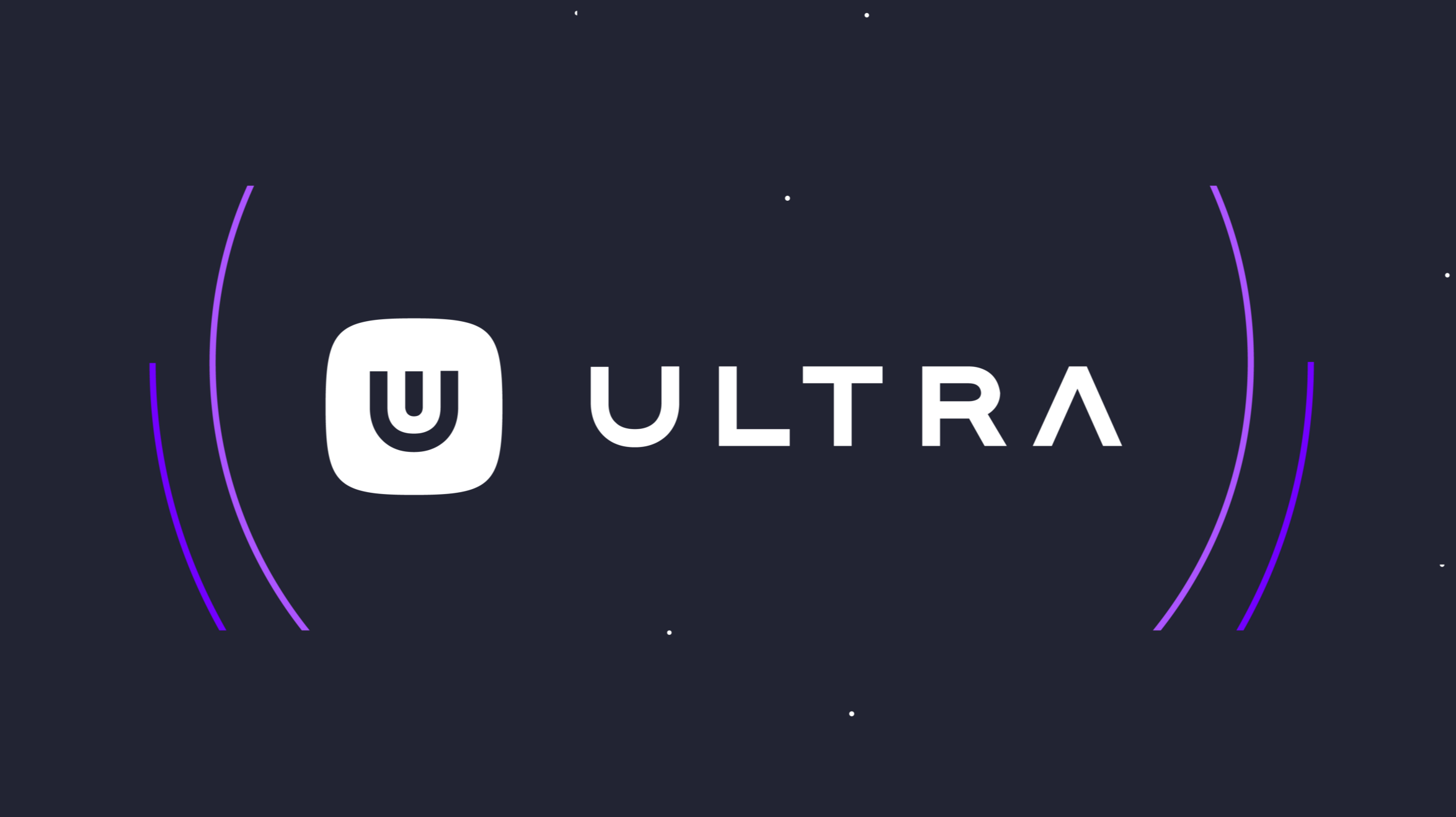 With nearly one in every three people on earth playing video games, electronic entertainment has become an enormous industry. Revenue generated by the PC gaming industry alone was an estimated 32 billion dollars in 2017, and is increasing at a rate of 12% per year.

Unfortunately, the business of PC game distribution has been concentrated into a small number of big players, who have started taking advantage of their powerful position. The largest being Steam, which took in 4.3 billion dollars of revenue in 2017.

There are an increasing number of gamers who are unsatisfied with their experience on these centralized platforms. Complaints range from excessive fees (subscriptions, season passes, pre-orders, etc.), lack of secondary markets, to being outright banned and denied access to purchased games and virtual items.

Ultra is a blockchain-based game distribution platform, based on EOSIO technology, that aims to break this market monopoly and remove these unhealthy power structures. They intend to eliminate the middle-man and launch an ecosystem that provides new revenue opportunities to game developers, players, and influencers.

In this post I will cover the problems with current PC game distribution platforms, and the solutions that Ultra is bringing to the table.

Pay Gamers For Their Contributions

Traditional gaming platforms like Steam are extremely stingy when it comes to rewarding players for their contributions to the platform. Gamers often volunteer their time reviewing games, beta testing, uploading videos, and reporting bugs, without receiving any monetary rewards for their efforts.

The Ultra ecosystem has been designed so that players can monetize their activity in a variety of ways:

Rewards are paid out in Ultra tokens (UOS), and are automatically deposited to users' wallets. These tokens can then be exchanged for other cryptocurrencies, or sold for fiat currency.

This reward system is not only beneficial to the players, but also helps developers build better games, as players are incentivized to contribute and provide feedback.

The game market system is pretty unfair. Most of the money made goes to middlemen: app stores, social networks. This is broken. We should not accept this as a status quo. We should constantly be on lookout for better solutions.

Because Steam has near monopoly status in the industry, they can charge upwards of 30% commission on the games listed on their platform. Ultra intends to lower the cost to publish a game and charge developers around 15%. Furthermore, Ultra plans to distribute 50% of their game sales revenue to players and developers who bring new users to the platform.

Ultra opens up new streams of revenue for developers as well. If they choose to enable re-selling, developers can earn residual income on all secondary sales of their games and virtual items.

Additionally, developers can opt-in to having advertisements shown within their games. Similar in concept to Bastic Attention Token (BAT), if both the player and developer have chosen to enable ads in the game, both parties receive rewards for doing so. This incentivized advertising will also help small developers gain more exposure.

On traditional platforms, developers have to wait 30 to 60 days after a sale to receive payout. In contrast, Ultra pays out developers instantly, enabling them to quickly re-invest revenue into their marketing campaigns. Moreover, it is possible to split revenue through the use of multi-signature, so each team member can receive their fair share.

Ultra facilitates transparent business practices due to the fact that it operates atop a trustless blockchain. Developers no longer need to trust traditional platforms to be honest with their sales reports, as tampering and fraud are virtually impossible.

Platforms like Steam allow players to purchase games and virtual items, as well as sell them, but they cannot withdraw money back to their bank account. The player's money is locked in, and can only be used to purchase other items in the Steam store.

Ultra introduces secondary marketplaces where players can freely re-sell their games and virtual items for UOS tokens, which can then be sold for other cryptocurrencies or fiat money on exchanges. 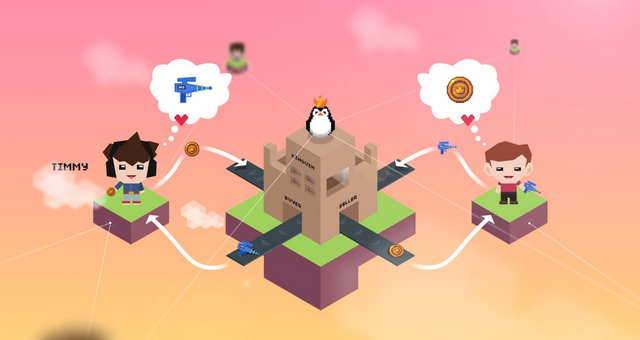 Earlier this year it was announced that UOS had partnered with Ubisoft, a major game developer which has released titles such as Assassin's Creed and Far Cry. Ubisoft will serve as a block producer on UOS's testnet, and plans to conduct some "experimentation" on the platform. Whether or not the partnership will last is unknown, but this does show that Ubisoft sees potential in EOSIO's blockchain technology.

Ultra also announced a partnership with hardware manufacturer AMD. Both companies will cooperate on co-marketing activities, such as contests and events, to promote blockchain-based gaming. As well, AMD will distribute games to their customers to be redeemed on the Ultra platform.

Currently UOS is an ERC-20 token sitting atop the Ethereum blockchain. When Ultra releases their mainnet, the tokens will become transferable. UOS tokens are available for puchase on the exchanges Bitfinex, Bitrue and Coinone.

Disclaimer: Please don't consider any of this as financial advice. Do your own research, and only invest what you can afford to lose.

Traditional gaming platforms are gouging developers and gamers with excessive fees, erecting artificial barriers, and abusing their monopolistic powers. Ultra aims to break the monopoly, remove the middle-man, and democratize the gaming industry for both gamers and developers.

Perhaps the most appealing aspect of Ultra to teenagers is that they'll no longer have to listen to their moms complaining about how they're wasting their time playing video games, as the potential for earning a decent living as a gamer is now becoming a reality.

Currently there is no set date for Ultra's mainnet release. The founders have said they will push forward one step at a time until the platform is ready for mass adoption.

If you found this article interesting, you may also like my articles: Key Reasons Why Blockchain Technology Will Disrupt Gaming, and Eight Enjin-Based Blockchain Projects That Are Redefining Gaming As We Know It.