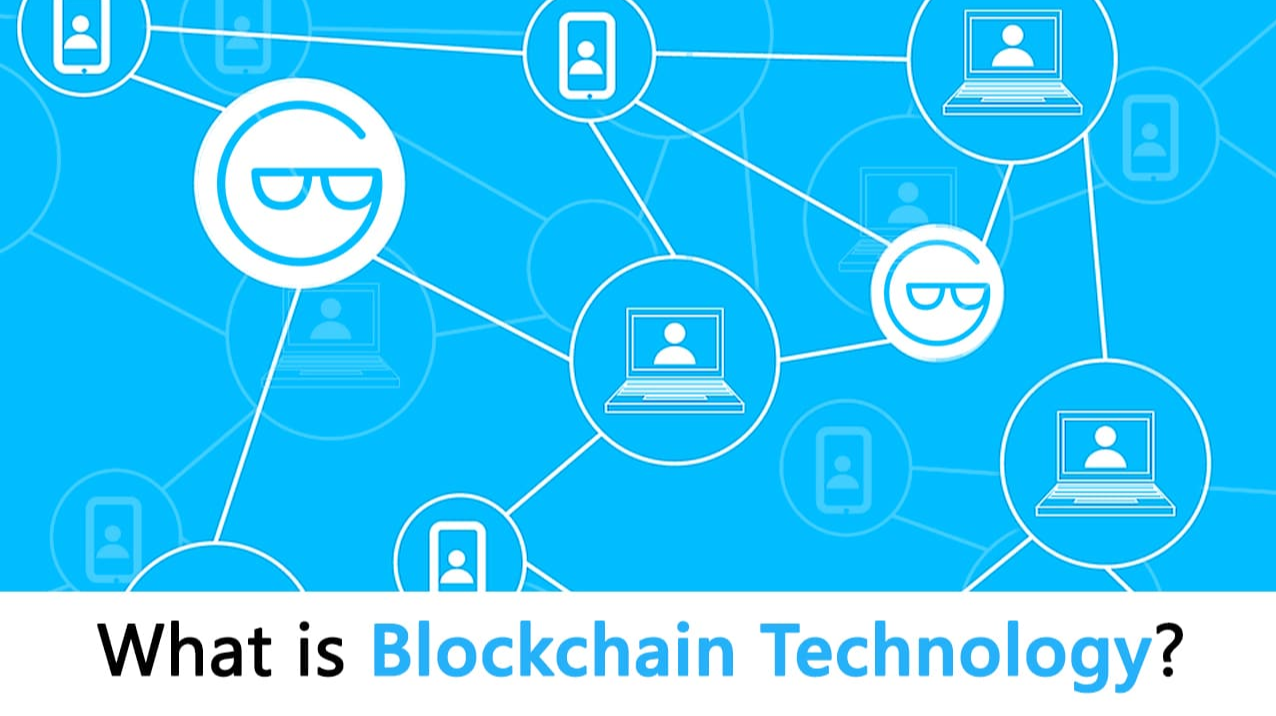 Blockchain Technology and it uses.

Today, many digital currencies are emerging, such as Bitcoin, Ether and Litecoin and so on. The platform at which these currencies operate is known as blockchain technology. All of you guys have bank accounts credit cards and debit cards, all of the intermediaries or middleman for our payment methods, the only sole purpose of blockchain is to the elimination of that. I'll explain that furthermore latter in this blog.

Let's get back on the blockchain, it is an ingenious invention of a person known as Satoshi Naakamoto.  When he invented it, it was first devised only for digital currency bitcoin, but as time passed new and better ways of using blockchain were found.

“The blockchain is an incorruptible digital ledger of economic transactions that can be programmed to record not just financial transactions but virtually everything of value.” – Don & Alex Tapscott, authors Blockchain Revolution (2016).

A blockchain, if explained in the simplest term, is a series of immutable data that is usually managed by the cluster of computers which is not owned by any single company, government, agency or any entity. Its operation is conducted in such a way that each block of data also known as (block) is combined or bonded to each other using chains, as its name suggests.

Blockchain is decentralized, as no company, government or entity owns it. Blockchain share immutable information that can be accessed by anyone at any time and making everyone involved in using this system is accountable.

In's and out's of blockchain

Blockchain is an ingenious way, in which you can transfer information from one person to another which is fully automated and safe to use. It works in such a way that, if one party transact a transaction it creates a block and then that block is verified by the millions of computer that spread across the internet. And once blockchain is done with verifying that block, it is then attached to the chain which is stored in net and can be accessed at any time by anyone, making a unique record of a transaction. 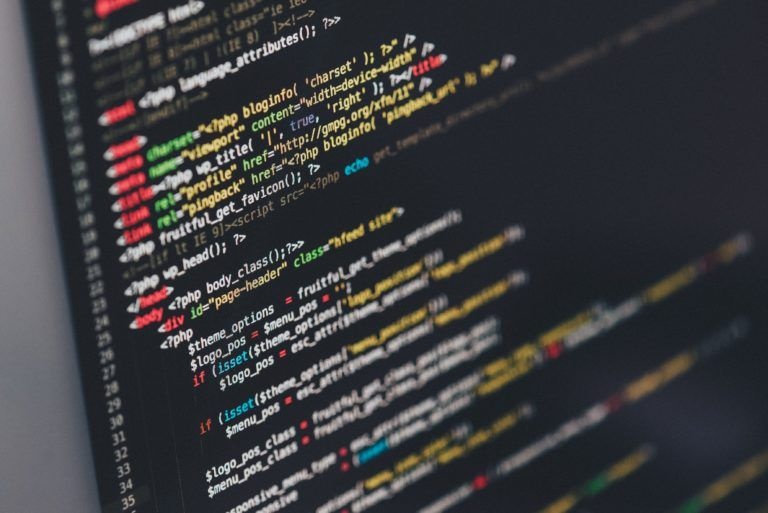 let's take an example, you want to buy a movie ticket online. You are going to either use your credit card or online banking app, in both instances bank would cost both of you ticket buyer (you in this case) and the cinema owner for the transaction. But if the same thing is done on the blockchain there is no transaction cost and secondly, the ticket is a block. Which is created every time you want to buy a ticket, which will be added to the blockchain.

So the key here is that blockchain is free to use with no transaction cost, and it can replace all the business models, who are acting as middleman or costing fees for a transaction. These transactions could be in between more than one party. With blockchain active, you don't have to worry about the third parties who are going to cut the transaction cost, you can cost as much as you can.

Not only that, with all the data available in blockchain record, businesses can research on the buying and selling data, which helps them in deciding which product they should select for their business. This data can also be used in marketing. With all the data at hand, you can decide easily which path to take. 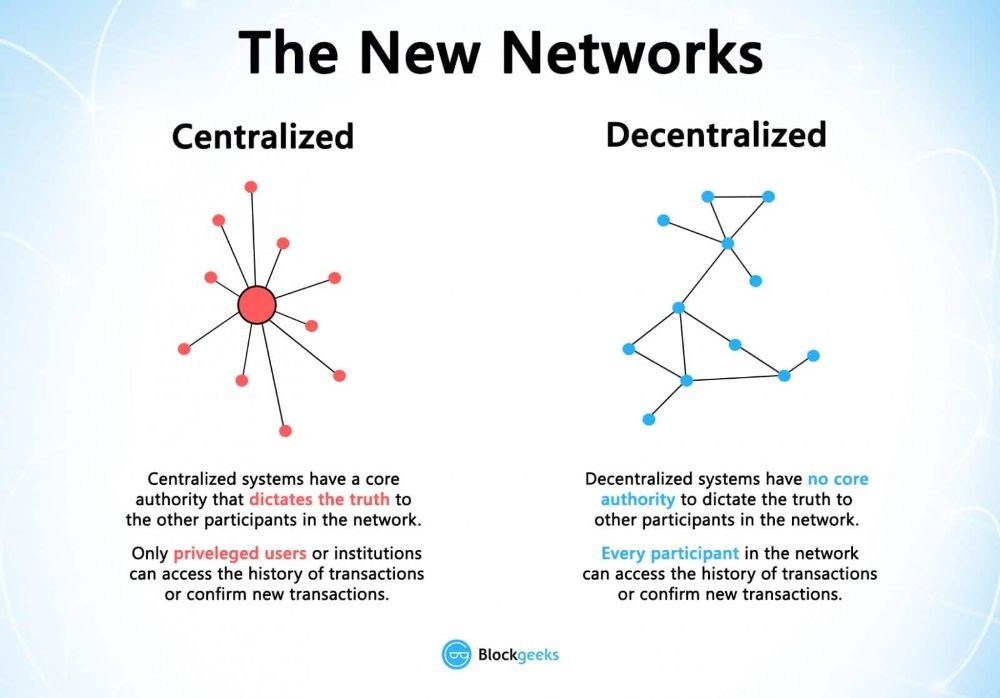 Whenever you want to do a transaction or want to know the details about your previous transactions, you have to contact your centralized bank or any entity conducting that transaction for you to get the information you need. This very process can be very irritating and time-consuming.

While the opposite is the case with blockchain, every data about any transaction you conducted or you want to conduct is easily accessible and can be used with consuming much time. This is a good thing for the businesses or people who have to make the transaction happen quickly, without any delayals.

Secondly, let's say your bank is shutting its services for 72 hours, just because they are going through the installation of an update on their system or for maintenance purposes. In this period your all transactions will be put on a halt. As in a decentralized system, all operations are not managed by one central location, because of its fluidity, even some of them have halted operation even then your transaction won't stop. They have millions of computers on which transactions can be taken place. 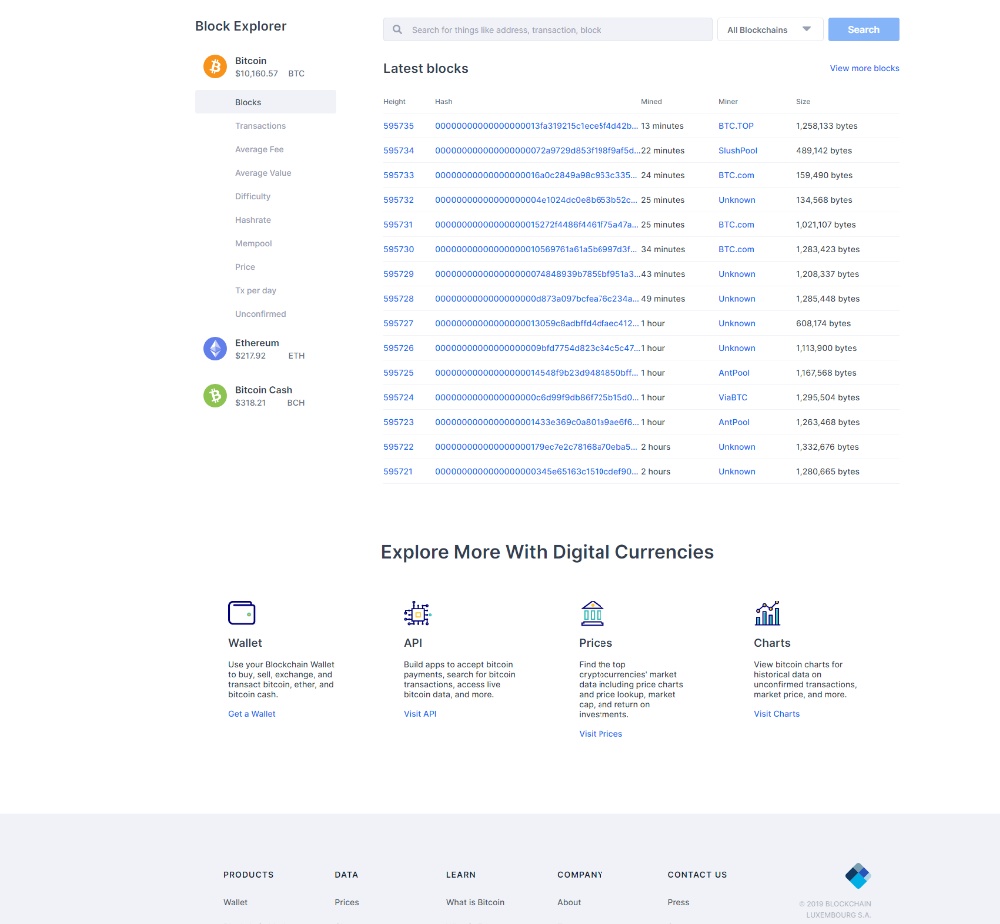 With all the data available you can easily verify your transaction or transaction of another person that, whether or not he or she received the payment or not.

When  I say immutability, I mean it cannot be changed once data has been linked to the chain. It cannot be tempered. All the issued related to corporate governance can be solved using blockchain. Just think about it, how useful it is, when financers or accountants cannot work off the accounting books.

Corporate corruption could be reduced. Which can result in the high profitability of the corporation. 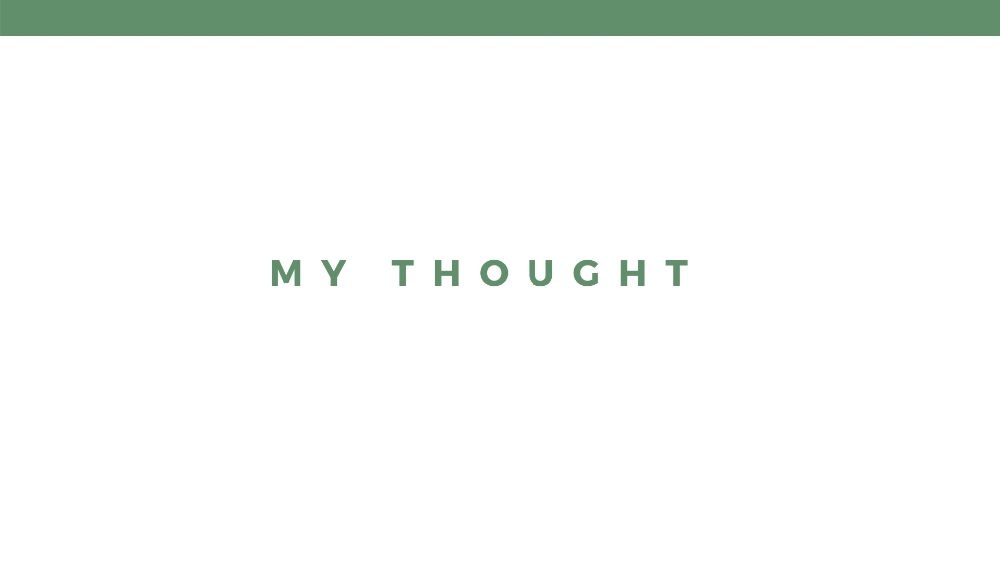 In my country, which is Pakistan blockchain is not accepted as a medium of exchange. That is the only thing, that is stopping me from using this system. But if you would as me, which system I prefer then yes I would prefer a decentralized system, right now I don't have an option to choose in between these systems but in the future when I have a choice, I would choose a decentralized system. Let me know your opinion in the comment section.

DISCLAIMER: The views and opinions expressed in this blog post are that of the author and do not in any way represent the agency or department.

I'm going to bringing all the latest news about cryptocurrency, in a brief way so you don't have to put a long time reading it.