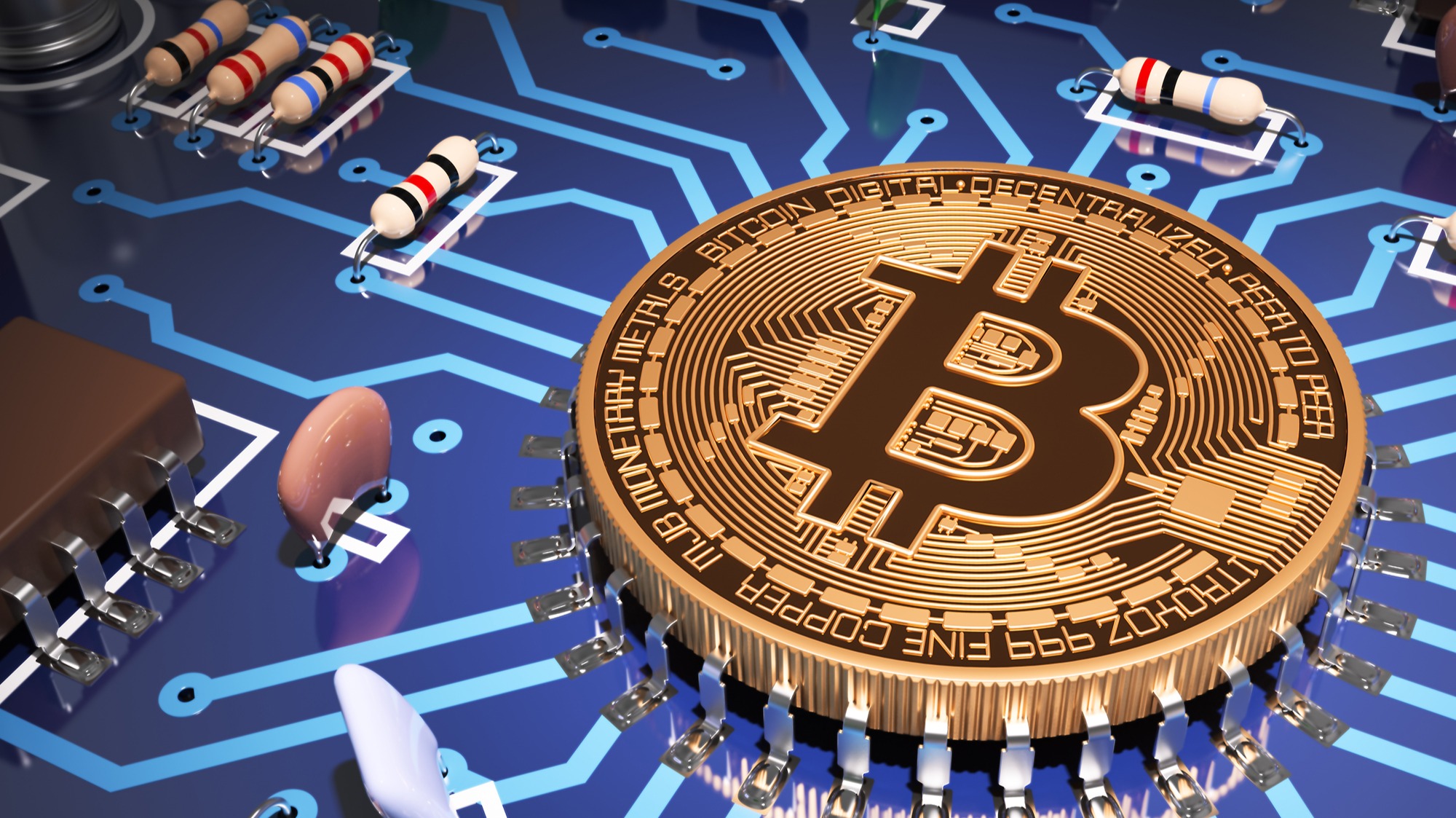 Bitcoin Updates And Global Adoption: What Are The Latest News

This week, the annual Bitcoin conference was held in Miami, dubbed as Bitcoin 2022. I think that the end of the conference is the right time to talk about some of the latest developments on Bitcoin and its adoption, which has been picking up pace.

Jack Mallers, the CEO of Strike announced that his company has come into partnership with Shopify which will start accepting payments in Bitcoin through the Lighting Network. Shopify, is one of the top e-commerce platforms. Its servers include offering their clients the ability to run their online business and develop their online presence. Thought it you can build your online business and accept payments for your products. 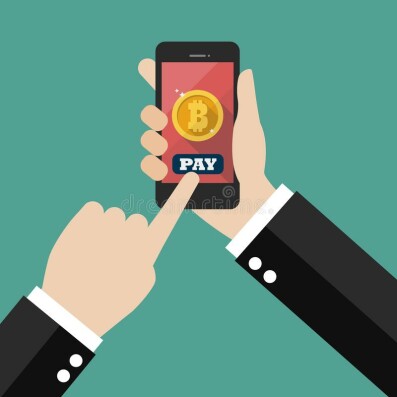 During Bitcoin 2021, we had the biggest announcement ever about Bitcoin, with El Salvador making it officially a legal tender. Now, Prospera, a city in Honduras, another Latin American country has taken the decision and is preparing to make Bitcoin into legal tender. Though, this announcement is not as groundbreaking and does not carry the same weight as that of El Salvador, it show that adoption in Latin America is growing, with the region leading in the state / institutional level adoption.

Tesla to partner in mining Bitcoin

If you remember some months back, Elon Musk was decrying Bitcoin mining due to high energy consumption and the lack of use of renewable energy sources. Now, Block (formerly Square), Blockstream and Tesla are partnering in a venture to mine Bitcoin using solar energy provided by Tesla photovoltaic and Megapack. The renewable energy mining facility will operate in Texas and will cost $12 million which will be financed by Block & Blockstream. The goal is to showcase the ability of mining Bitcoin at scale by using renewable energy sources that are environmentally friendly. 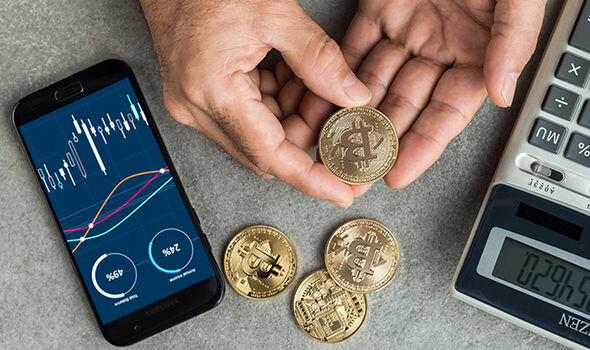 Last, Indira Kempis, a Mexican lawmaker in the country's Senate, is preparing legislation that aims to make Bitcoin legal tender in Mexico. The bill will take some months to be developed before it reaches the Mexican Senate, and the team behind it plans to have a meeting with the president of the country in order to present their case. Mexico's support of Bitcoin has been growing in a quick pace. Ricardo Salinas, the third richest person in Mexico, had admitted that 60% of his portfolio is in Bitcoin and it will not be a surprise if we see a synergy of Fintech entrepreneurs, legislators, and investors partnering and lobbying together in order to push for legislation thay will make Bitcoin legal tender in the country.