The Rise and Fall of NEO

The Rise and Fall of NEO

NEO was a very big altcoin project in 2017. It was literally called the Chinese Ethereum because both of them were very popular as smart contract platforms. During the golden era of Initial Coin Offerings or ICO, NEO was considered the top of the top, and it was also ranked 6th or 7th in the coin market cap rankings, only slightly behind Ethereum itself (2nd position). But, what happened with NEO? Why has it fallen from the top-ranking?

Before we continue, it would be better if you understand how smart contracts work. There’s a good article that can teach you the idea of smart contracts - click here to learn about it. Anyway, Let’s analyze NEO together.

The Idea Of NEO 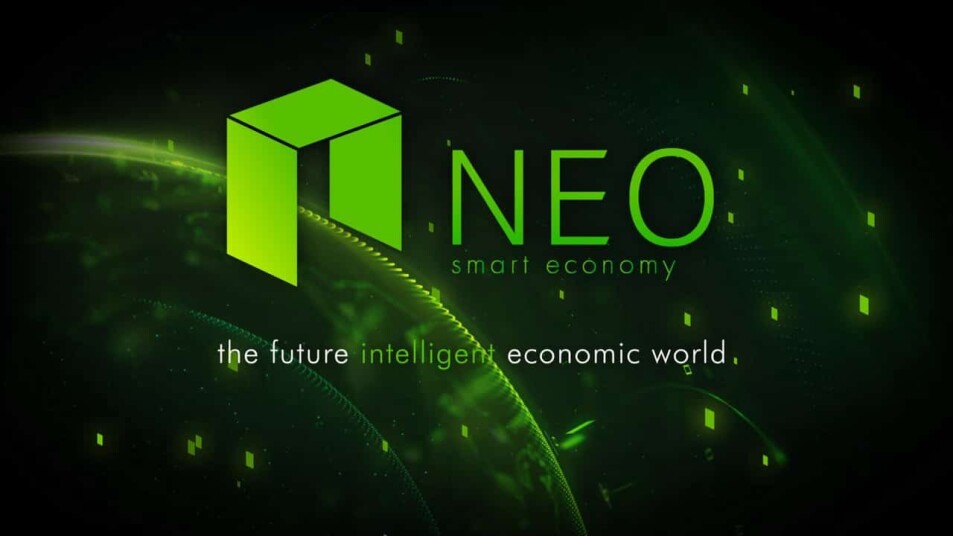 Before we talk about the rise and fall of NEO, let’s talk about the idea of NEO in the first place. Basically, NEO was created by the Chinese blockchain enthusiasts, Erik Zhan and Da Hongfei. At the time (in 2014), both Da and Erik believed there had to be a new blockchain platform that promoted the idea of smart contracts and tokenizations. The idea was called AntShares. This AntShares project tried to envision the future where decentralized smart economy becomes a standard in how cities operate.

AntShares was relaunched as NEO in 2017. Ever since it got rebranded, its popularity shot through the roof. NEO itself became popular mainly due to its dual token model. Yes, in NEO, you have two native cryptocurrencies, NEO and NeoGAS. The utility token that empowers every transaction fee is NeoGAS, while NEO is the governance token. By holding NEO, you are eligible to receive a certain portion of NeoGAS as dividends. 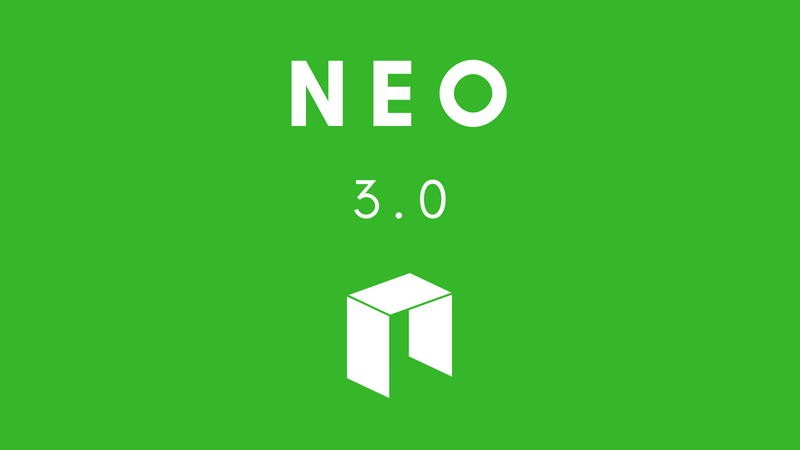 Undoubtedly, 2017 was the best year for all cryptocurrencies, including Bitcoin and Ethereum. That being said, there’s still a big difference between BTC or ETH as compared to NEO. While BTC and ETH are able to maintain their top two spots in the crypto ranking ladder, NEO has not been able to stay relevant on the top of the altcoins competition.

At the time this post was written, NEO was struggling to maintain its place in the top 20 crypto rankings. At one point, NEO was not even in the top 25 even though it has regained its status among the elites. Compared to 2017, when NEO was ranked 7th, this actually means NEO is slowly losing its relevance in the crypto mainstream realm.

Back then (2017), NEO was the second most used smart contract platform for ICOs after Ethereum itself. Plenty of projects such as Apex, DeepBrainChain, and others chose to launch their ICO tokens on NEO instead of other platforms. Due to its popularity, NEO was constantly compared to Ethereum. Even Vitalik Buterin himself (Ethereum co-founder) had to talk about NEO during a meetup in Singapore.

The Fall of Chinese Ethereum And The Future 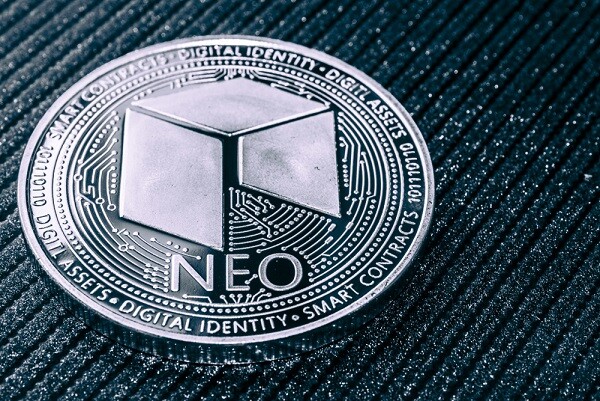 The problem with NEO can be blamed on multiple factors. First of all, the cost to launch ICOs and new projects on NEO were actually very expensive. However, 2017 was an abysmal year, as most people could easily make millions of dollars out of ICOs, and thus, nobody really cared about the costs at the time. However, since the downfall of crypto in 2018, people started to realize that NEO was too expensive to launch a new project. They rather stick with Ethereum or choose Tron or EOS for alternatives.

Not only that, but NEO also encountered multiple technical problems. It was very common for NEO to have some problems with its blockchain. Casuals typically used CityofZion wallet apps to maintain and hodl their NEO coins. There were multiple problems where NEO hodl-ers couldn’t claim their NeoGAS dividends. Not only that, but NEO was also considered too slow for an Ethereum alternative. While many other blockchain projects could achieve thousands of TPS, NEO was not able to do the same.

Since all these unfortunate events, NEO slowly lost its relevance in the crypto space. It’s getting much less popular than Tron, EOS, and Ethereum.

However, the NEO core team is focusing its attention on NEO 3.0 and hoping that the significant improvements in NEO 3.0 would be able to attract the crypto community once again. Whether they can be successful in their efforts or not, it remains to be seen.

Once again, if you want to know how smart contracts work (which NEO is all about), you can click this link.