What is a Blockchain?
Ask Statera Project team anything - the AMA ends on Wednesday. $200 in DAI prizes are available just for participating in the AMA or tweeting about it! Join the AMA and ask your questions here. 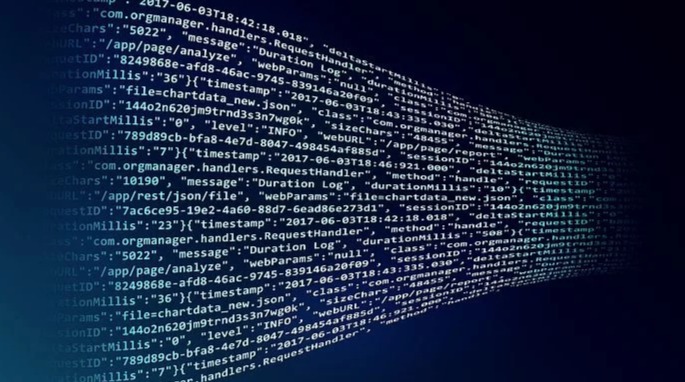 What is a Blockchain?

It's that time again.

The time when we learn the meaning of a word we see almost everyday,but never really get to finding out what it means.

We all know what a Blockchain means.

But we don't know what it REALLY means.

So that's why you clicked on this post. To know the meaning of the word "Blockchain" and know how it works.

So let's get started.

So I'll start this post off with the simplest definition of what a Blockchain is.

A Blockchain is simply defined as "a chain of blocks".

Now you're probably thinking: "sure Sherlock. What else is new?"

Well, that's the meaning. But those words in that definition mean something other than what you know them to mean.

Let's take it step by step.

A block is simply digital information, and a chain is a public database where the blocks are stored.

A block consists of digital information which houses the time,date and amount of a transaction that took place. They also store information about who did what transaction when. A Blockchain is like a public ledger,which is what it is usually referred to as.

The maximum amount of data a block can store is 1MB(On the Bitcoin blockchain,that is. Bitcoin cash,a hard fork of bitcoin raises this up to 4MB).

This means that a single block on the blockchain can store thousands of transactions on it,as these transactions are really small in size(less than 1KB usually).

Now for the chain part.

The chain in Blockchain is like what the internet is to email. Blocks are stored on the chain,which is made of a large number of really fast computer's,which verify transactions(more on that later.)

A Blockchain really is a chain of blocks.

So how exactly does it work?

Well,for a transaction to occur on a Blockchain,a number of things must first occur.

And like that, a transaction is implemented on the Blockchain.

Alright, we've established a base ground. Now the major question is :"Is all this secure?"

And the answer is: Absolutely!

See,each transaction added to a Blockchain is added to the end of the Blockchain. Once a block has been added,it is almost impossible to revert its position on the blockchain. This is why it's impossible to get your bitcoin back if it was lost or stolen.

The reason for this is that every block has its own hash. And these hashed are in a chronological order. Which means that should anything in the block change,its hash number changes as well. Since the blocks are in chronological order, if the block before the changes block regards a hash number ending with 7, and the changed block reads one ending with 4, there'll be a problem generated.

So should someone try to hack a block on the chain,the hacker will need to update every single hash number of every single block in the blockchain to match the hash number of the block he changed. And he'll also need to solve a complex mathematical problem with the odds of getting it set at 1 in 5.2 trillion.

As you can see, the cost of hacking a blockchain greatly outweighs its benefits.

Alright! Now we know what a Blockchain is, and how it works.

You're a little bit smarter now than you were 5 minutes ago.

Thanks for reading and have a nice day.

NB: I would be following this post up with the possible applications of blockchain technology. Please follow me to be the first to know when that happens. 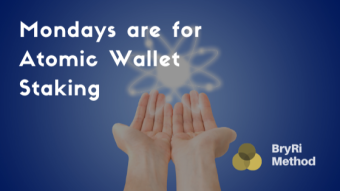