Is Bitcoin really the future? 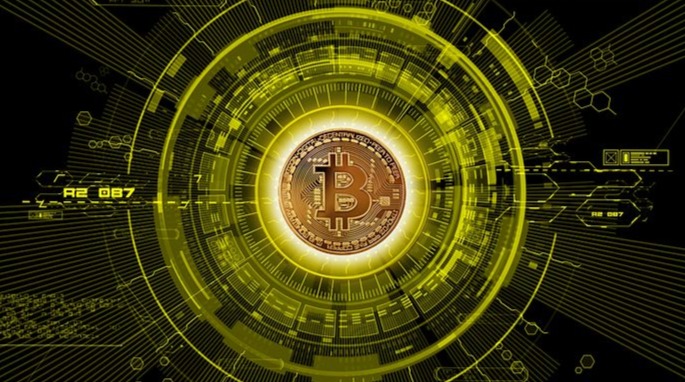 Is Bitcoin really the future?

If you find this post interesting,educative or informative,kindly hit 'tip' down below to support my work. Thanks

You've probably heard that "Bitcoin is the future" at least one hundred times. But what exactly makes Bitcoin the future? Could it replace our traditional Fiat currency? Could we be buying pizza in the future with our satoshis?(Fun fact:Someone actually spent the today's equivalent of over $100 million on two boxes of pizza some time in the past, which at the time was worth approximately $41. It seemed like a fair deal, except that someone somewhere now has over a million dollars on just two boxes of pizza.) I'll look at that from my point of view in this post.

First off, we need to know what Bitcoin is at its core. That way, we'll know how and why it is the future.

No one needs to tell you what Bitcoin is,but in the simplest term possible: Bitcoin is a digital currency. Simply put of course.

But, unlike our traditional Fiat, which can be printed indefinitely, and has no limited amount available, bitcoin has only 21 million of its kind available. The last bitcoin is estimated to be mined in the year 2040. But the fact that bitcoin is limited in number would, in a few years time, lead to a greater valuation of the currency(ie it'd be worth way more than what it is worth now.)

It's the simple law of demand and supply. I want what you have, but you're the only one with that exact thing that I want. Therefore, you control it's price. Simple.

Events like the halvening(when the reward for the successful solution of cryptographic problems by your GPU is cut in half) also effect the price of bitcoin, as it leads to more scarcity of the currency.

So what would make bitcoin more valuable in the future?

Well, the fact that there would be much less of it in circulation than there is today.

(Personally, I try every month to put away at least $150 in my bitcoin account, which helps me acquire a few more satoshis. This would, at least , help me have a few bitcoin before the halvening, after which I can sell off some and have that yellow lambo of my dreams :) )

You see, the lesser of a thing there is, the more valuable it is.

It's like gold. Gold has a finite supply. Every year, that supply reduces because more and more gold is mined, reducing the  available amount in the earth's crust.

The fact that the quantity reduces every year places an intrinsic value on gold. This drives it's price up.

That's not the only thing that increases a thing's value though.

The situation in which a commodity finds itself cold also impact it's price.

Imagine you're in a desert, and you've been without water for a few days. You then see a vendor selling diamonds and water at the same price- say $1.50 a piece. At that point, the water actually becomes much more valuable than the diamonds, because of it's urgency. The situation just determined the relative value of two commodities.

Similarly, when bitcoin's circulation number is reduced, and miners are paid less per successful mined block, and the price of bitcoin is sky high, the situation at that time would put more value on bitcoin than any other commodity we find valuable today.

And what is valuable...well....constitutes the future.

More and more people are seeing the usefulness of cryptocurrencies...bitcoin in particular.

You can now book flights, pay hotel bills, eat food or even drink coffee at some select Starbucks(coming soon!)

And this is only the beginning.

More and more people would see the need for an untraceable, limited decentralised currency and would part with their Fiat to get a few sats....pushing the value of bitcoin further up.

They would exchange their hard earned Fiat currency for this bold, new idea that would change the world as we know it.

Bitcoin would be globally recognized as the major means of exchange.

And you and me would be sitting pretty at the top of this new world. Because we read this post.

And acted on it.

If you find this post interesting,educative or informative,kindly hit 'tip' down below to support my work. Thanks.

Please note that this is in no way financial advice. Many 'investors' lose money everyday due to the volatility of crypto markets. Do well to contact your financial advisor if you wish to purchase cryptocurrencies.