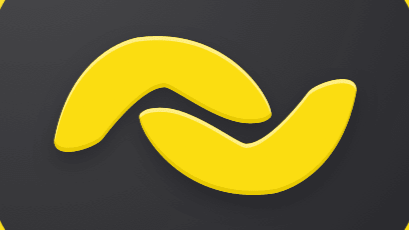 I would like to start off this post by saying thank you for coming my to my blog, I really appreciate all the support I got from my last one so I decided to write another. I am not a financial advisor and am not telling anyone what to do with their money, this is just a non-technical point of view from an average guy of a meme coin.

To the average investor, putting money into Meme Coins can sound a bit like buying a pet rock. The concept of a cryptocurrency being created as a joke can't possibly be a good investment right? One would think the answer to that question is a no-brainer but a certain cryptocurrency based off of a dog seemed to prove otherwise.

Anyone who consumes any form of news on a regular basis has heard of Dogecoin (DOGE) and it's absolutely wild pump this year. At it's peak on May 7th of this year DOGE hit as high as $0.74 when it sat at under $0.01 just months before in January. Many long-term holders became millionaires in a matter of months and even people who invested early in the year potentially secured some life changing gains. Even now, DOGE sits at the #9 spot for crypto market caps (at the time this was written) and have generated interest from prominent figures such as Elon Musk, Mark Cuban, Vitalik Buterin, and even Snoop Dogg. Not so bad for a coin made off of a meme.

Now all of this begs the question, what gives value to a meme coin? Is it the meme it's self? Utility? Or possibly both? Although, many got into DOGE based purely off of the hype, many have talked about its's use case as a currency. Dogecoin has transaction speeds of 33 transactions per second and low fees. Combined with the beloved Shiba Inu dog known to thousands of classic meme lovers, this seems to make for a great "people's currency". DOGE seems to have beaten all the odds and become the greatest meme coin of all time. But my question is, is Dogecoin truly the end all, be all of it's own right?

Upon my research to see if the answer was "yes" to this question, I discovered a little coin called Banano (BAN). Banano is a fork of the cryptocurrency Nano (NANO) and was created in April 2018. Banano utilizes a new DAG (Directed Acyclic Graph) based architecture, where each user possesses his own blockchain allowing the transactions to be, much like Nano, INSTANT and FEELESS.

Like Dogecoin in the past, Banano has a great, fun, meme loving community of Monkeys who love tipping and helping others. There are plenty of games and faucets to earn free BAN and it is also proof of work (PoW) so it can be mined using a CPU or GPU. However, the main thing to notice when it comes to Banano compared to Dogecoin is their market caps. DOGE currently sits at a whopping $31 billon where as BAN has a market cap of only $13 million! Also when it come to total supply, DOGE is a inflationary currency with an unlimited supply and BAN has a current total supply of around 1.9 Billion coins which is the current cap. To put this into perspective, if Banano ever got to anywhere near the current market cap of Dogecoin, it would be worth over $20 a coin! If Dogecoin went to the moon, Banano would go to Pluto.

Now, will this ever happen? I don't know. But what I do know is Banano has a great community combined with the great technology of Nano making it a perfect digital currency that also comes with plenty of fun memes. With new generations of meme lovers constantly growing up and being introduced to crypto, who knows what the future holds for Banano?

I would also like to say, I have nothing against DOGE. I love the coin and I still hold it. It was my first crypto and opened me up to this entire wonderful world like it did for so many others who saw the news earlier this year. But I was always taught to question everything and the saga of Dogecoin begs the question: can meme coins be undervalued? It's for the crypto-world to decide.

Below are some helpful links to learn more about Banano and some great ways to earn it!

Banano "Yellow Paper": full breakdown of the coin and everythihg you could ever want to know - https://banano.cc/yellowpaper/

Thanks for reading if you got this far and please feel free to leave a comment and let me know what you think about the post.

As always, have a good one,

Just an average guy making my way through the crypto world trying to learn and share as much as I can along the way. Learning your way around the cryptospace can be overwhelming and daunting. Learning how to use wallets, staking, and not accidently losing all of your funds can be challenging for the average person. I will be sharing simplified investing strategies, guides, and perspectives on different cryptocurrencies all from the view point of a average person without a degree in computer science. 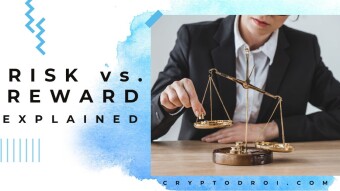 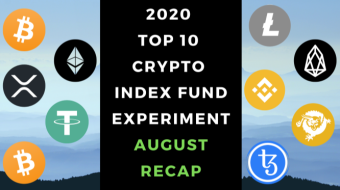