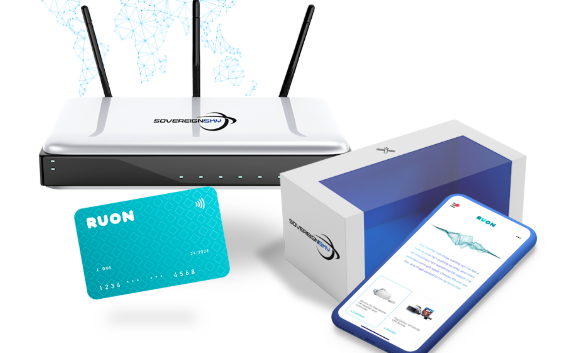 Many on Steem are involved with the BEOS project. There was an event that took place last month which did not garner a lot of attention. Nevertheless, it is a major accomplishment.

For those unaware, it is best to explain the different entities involved in this process.

BEOS is a middle chain that was built between Bitshares and EOS. It is an EOS fork that is providing the ability to project any Bitshares token into the EOS network.

One of the main advantages of BEOS is jurisdictional agility. This means the sender can opt for whatever jurisdiction is desired to transmit from. It is an important criterion for those entities, i.e. businesses, that have to adhere to certain regulations. For example, with Iran in the news, as a sanctioned country, no American business would want to use an Iranian transmitter to send funds.

BEOS eliminates any question with this on the blockchain by giving any entity the ability to choose what jurisdiction to use. In fact, if one prefers International Law, that can be arranged too.

As of last month, the ability to transact from space meets this requirement.

Sovereign Sky is the actual node operator. The first satellite was launched in December 2018 with the node going live last month. The project plans on providing global Wi-Fi in an effort to eradicate poverty. A large part of the process is using RUON.AI.

RUON is a social interface that is going to allow individuals in the third world to partake in a new economic system. This will including online banking services via the application.

The AI aspect of this project is going to determine those who are in areas where the need is the greatest. This can include situations such as wars, natural disasters or just extreme poverty. Those individuals can be found for direct contributions.

As an aside, if anyone seeks to use the RUON platform, you can now reserve your username on the website.

We saw the first transaction take place on the Sovereign Sky system on December 13, 2019. This was about a year after the launch of the rocket by SpaceX.

The first node transacting from space is a major breakthrough. Uploading the blockchain means the additional nodes will be easier to sync. If memory serves me, I think the goal is to have another 6 up this year.

This is one piece is a much larger process. The signal coming from the satellites will be "caught" by "Connectivity Boxes" that are located in the different regions which allow smart devices to tap into.

SovereignSky Co-Founder, Timothy Burke continues: “This is a major step forward in our goal to provide every orphanage on earth a SovereignSky ‘Connectivity Box’ so people and companies in the developed World can choose which orphanage, on the RUON AI App, to send electronic money to from space. Each connectivity box contains a portable modem phone containing the RUON digital wallet and a connect smart card. In short, the satellites connect to the phone modem, which collects the donations via the digital wallet within the RUON App, which in turns connects to the Smart Card, being powered by VITAL Card and Zapple, allowing for the people in need to buy medicine, food and clothes”. This is how we will see a global Wi-Fi system established. The system will not rely upon local ISPs or entities that can be influenced by corrupt entities (such governments) that seek to keep people enslaved.

Providing financial services will pull many of these economies out of the Stone Age where they are still operating strictly on cash (or worse, barter) basis.

Here again, we have an example of where the world of Alt-Coins is addressing real-world problems. While many want to look at the financial aspect of things, it is crucial to remember that these are technological projects. Obviously, releasing satellites from rockets is an expensive and time-consuming process. Patience is required before we see some of these things coming to fruition.

For those individuals who staked their BEOS tokens, the tokens for these projects can be acquired using the manna stake that is being dropped into the wallets. While the legalities are being worked out, token holders will be able to swap into these projects as a reward for the staking of BEOS.

It is good to see the advancements being made considering the fact the discussions about it became public about two years ago.

Here is a case in point that a project, even though it takes time to unfold, can have a lot going on behind the scene. 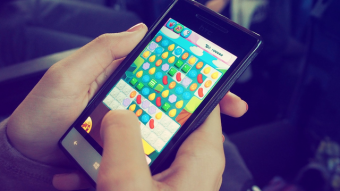 Gaming as a career