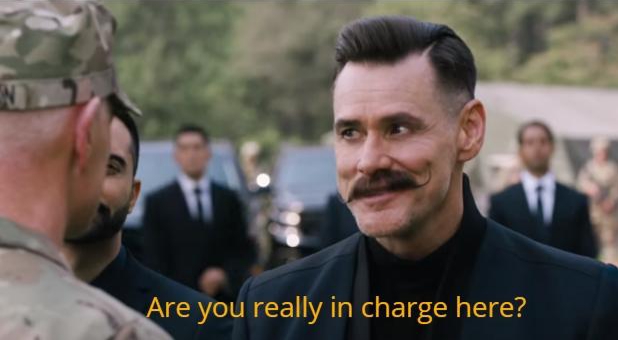 Hello, Can I Speak With Bitcoin Manager? Why Is It Going Down Today?

Hello, Can I Speak With Bitcoin Manager? Why Is It Going Down Today?

I pray that future BTC portfolio managers never receive this call. However, as a known BTC analyst amongst my social circle, I often receive messages from friends asking me what is the reason for the latest Bitcoin drop? Should I get out? Time to buy altcoins again?

The truth is that, if there is one HUGE reason that has caused the market to tank you are most likely to hear about it as major news - and therefore wouldn’t even have to ask me. However, if there is no major incident (such as a top exchange hack) then the price drop is usually attributed to a plethora of news which eventually forms a sentiment causing the market to move in trends.

Here is a small overview of recent fundamental news items I have seen that may have affected the market over the past few days. 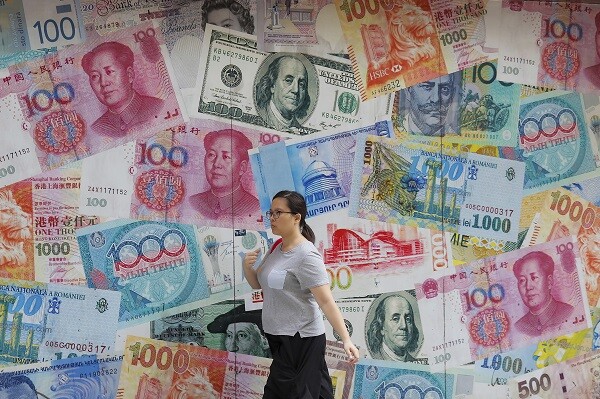 When Bitcoin started to rally in early August, the bull run was largely attributed to the Chinese Yuan devaluation. On August 5, 2019, the Peoples Bank of China (PBoC) allowed their currency, the Chinese Yuan, to fall by up to 7% against the US Dollar. At the same time, Bitcoin had started to surge which had lead many to believe that the Chinese were entering Bitcoin in the search for a “Safe Haven”. These assumptions may have been true as, over the past couple of days, Chinese tensions have started to cease which has allowed the Chinese Yuan to start to climb again. In turn, Bitcoin has rolled over and started to fall.

Of course, not everybody agrees with this sentiment. Most notably, Peter Schiff, prominent Bitcoin skeptic, has aired his opinions on Twitter; 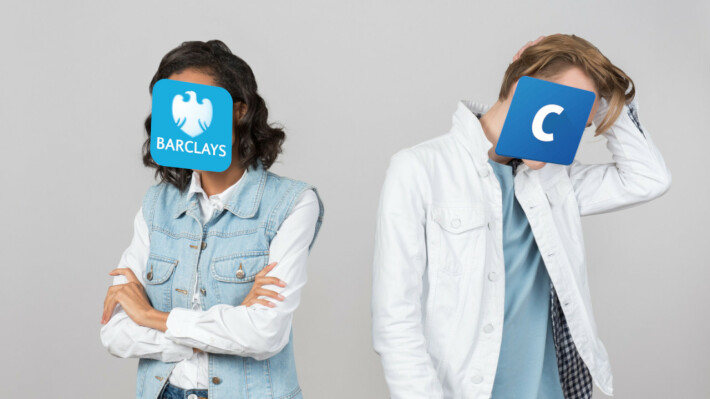 Another reason I have seen thrown around is the recent fiat withdrawal problems experienced over at Coinbase. Apparently, Barclays has decided to stop banking with Coinbase UK which may have started to cause the delays in withdrawals and deposits. Jacob Catfield believes this could potentially be harming Bitcoin.

The price fall could also be due to the recent whale movement in which a total of 18,000 Bitcoin were transferred. Typically, investors get nervous when huge amounts of Bitcoins move as they anticipate where it may be heading. Is it heading to an exchange to be sold? Maybe it is an exchange’s wallet and they are just managing their funds? Whatever the reason, it creates uncertainty within the market.

Another reason that is floating around is the never-ending delays with the Bitcoin ETF proposals. This week, the US SEC has postponed the VanEck ETF decision back to October 18th. They have also postponed all the other proposed ETFs that are currently on the table.

My Take On Things

Unless Binance has suffered a terrible hack (or something equally as devasting to the market) my typical response to my social circle is simply “its just a technical drop” because the majority of the time it is. I believe this recent price drop is a great example of a technical drop. Around 5 days ago, I had posted my BTC price prediction for August, in which I had stated that Bitcoin has reached resistance and could potentially rollover. This prediction was not made with any fundamental factors in mind and was purely a technically based decision...that played off remarkably well.

You can catch up with my latest analysis for BTC and find out where we will rebound(from yesterday, Aug 13).

Why Is Price Going Down? Nobody REALLY knows because it is a combination of a wide range of different factors that all have their influence. If there is a specific reason that Bitcoin is falling, trust me, you will know about it. Otherwise, you can assume it is a range of fundamental factors that are driving specific trends on the technical side.