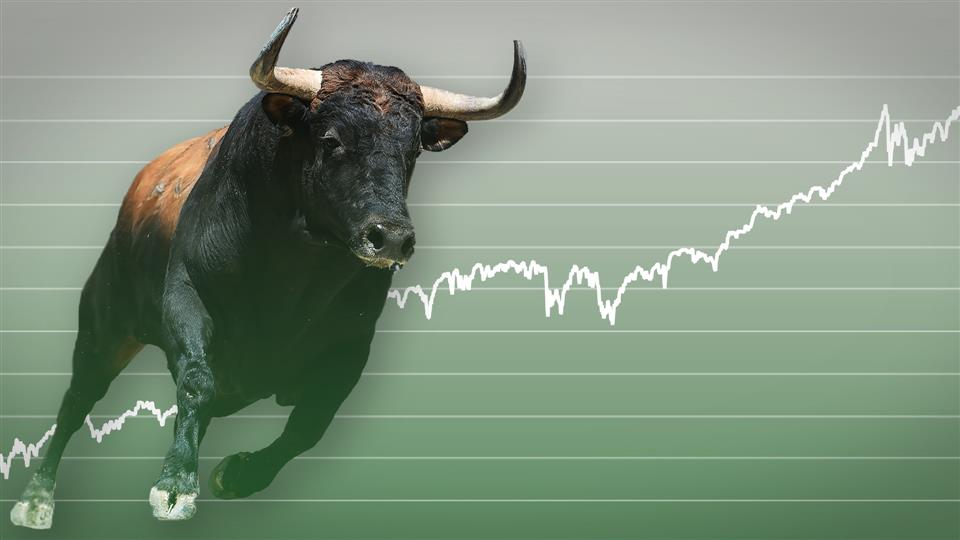 It seems that the Bitcoin bulls are back in action once again after surging toward the $12,000 region this week! This latest push higher has many believing that we are about to witness a bull-run akin to the magical late-2017 bull run previously witnessed.

Many are proposing the question if we will see a similar run to that of 2017 and to that question my short answer is simply NO - it will most likely be a BETTER bull run than what was seen in 2017. By better I mean this bull run is likely to climb higher, take long periods of time at each price level (making it much less parabolic) and survive for longer - which should result in a more stable market that will not see a bearish retracement as extensive as the one seen during 2018.

Taking a look at the weekly chart below we can already see that, in this bull run, Bitcoin seems to be taking its time with less volatility (BTC volatility will remain high relative to other markets for a number of years).

We can already see that more structure has been defined at the $10,000 region creating a level of support here that was not previously established. If Bitcoin can continue to ascend in a similar manner to it has been during 2019 we should see a much more sustainable bull run which should help surge past the $20K level.

So What Is Different This Time?

Although the network throughput has remained pretty similar, the calibre of investors within the industry only continues to grow. This year we have seen the introduction of high profile financial institutions and large corporations entering the industry - some of which are even making their own blockchains! Regardless of the fact if they create their own blockchains or not, high profile corporations entering the industry will always be a bonus to the concept of cryptocurrency. 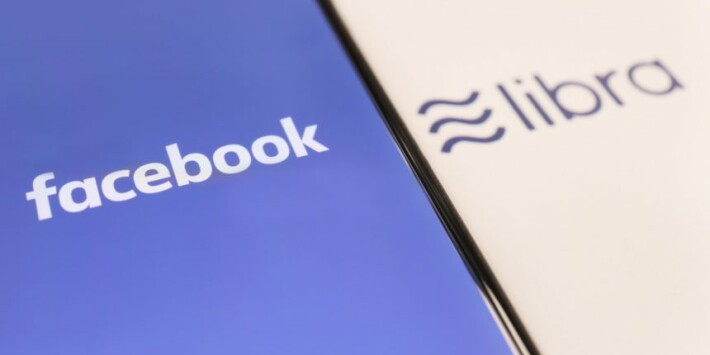 For example, the highest-profile entry in recent memory is the intention for Facebook to create its own stablecoin - Libra. Although there has been some backlash to Facebook creating their own coin (something which is not even decentralized by any means) it still a bonus for cryptocurrency as this will help bring the concept to the mainstream through both their Facebook and WhatsApp platforms. They will also be creating an infrastructure around the industry as onboarding ramps will be required - bringing more money into the industry overall. 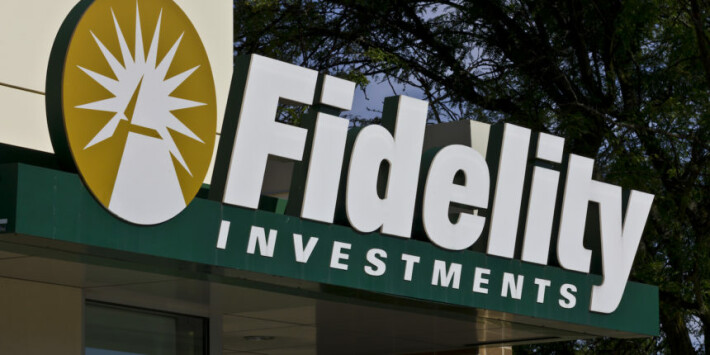 Other high profile financial institutions in the space are Fidelity and JP Morgan. Fidelity originally started as a custody solution for Bitcoin but has taken steps further by becoming a platform for institutional investors to buy Bitcoin. JP Morgan is also testing their own stablecoin for payments making it the first US bank to attempt to create its own blockchain.

These financial institutions and mega-corporations are extremely IMPORTANT to the industry. Regardless of your thoughts on their projects, they bring EYES to cryptocurrency which is what we need. Adding further to this, the fact that financial institutions are putting money in the industry only adds to the mainstream confidence for cryptocurrency.

For these reasons stated, I do believe that we will see a bull-run similar to that of 2017, however, I also feel we have a stronger foundation to be able to continue further and allow the bull run to last much longer.