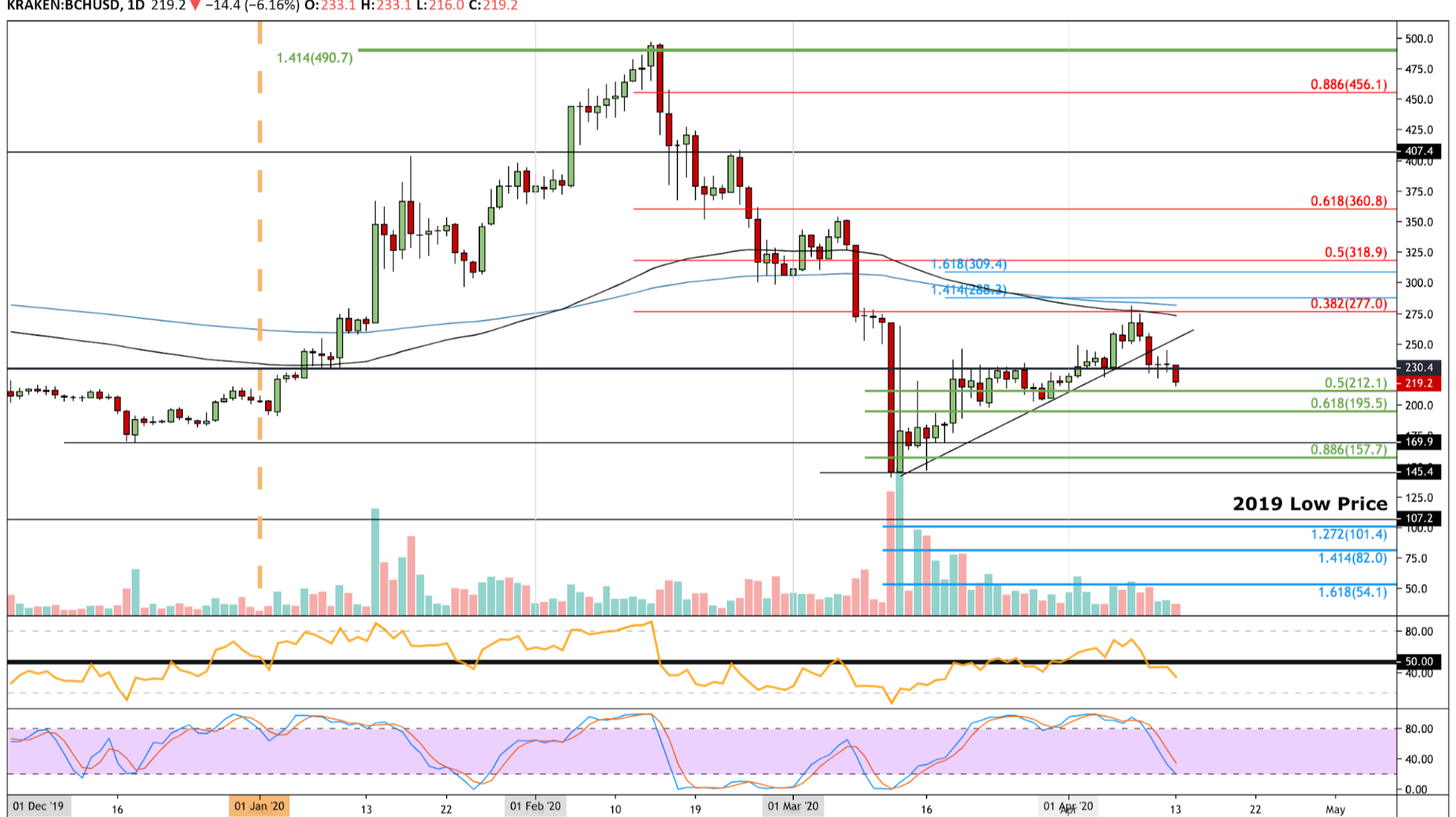 Bitcoin Cash underwent a major fundamental change during the previous week as it saw a block halving event occur on April 8th, 2020 at block number 630,000. The scheduled block halving resulted in the mining reward - the reward given to miners for securing the network - to drop from 12.5 BCH per block to 6.25 BCH per block.

As you can imagine, this means that miners are now earning revenues that are half of what they were receiving the day before the block halving - causing pretty much the majority of them to jump ship and mine more profitable coins.

This has led to a great capitulation of miners on the BCH network as the hash rate for the Bitcoin Cash blockchain drops from an epic 5,000 Ph/s in early February to drop as low as 930 Ph/s post forking. In fact, the Bitcoin Cash has rate has not been this low since December 2018; 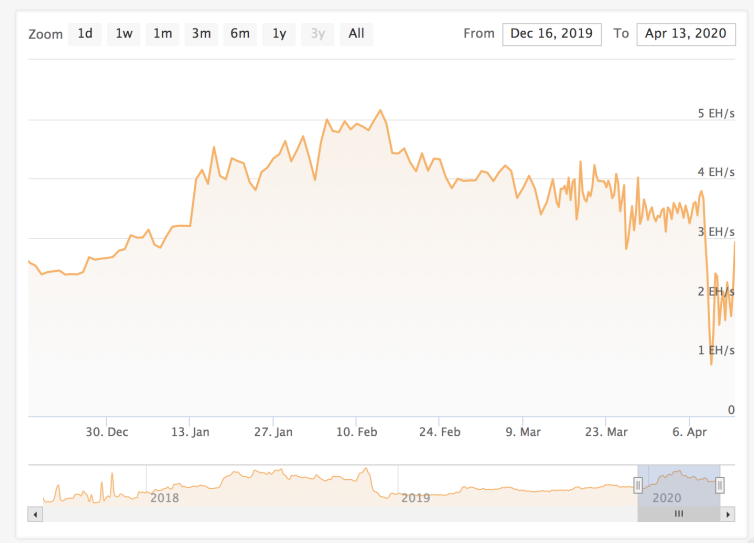 The hash rate has since recovered slightly as it rests at around 2100 Ph/S, however, it is still a far cry from the heights seen during early 2020.

So, why is the hash rate dropping so significantly?

Well, to answer this for yourselves, you will only really need to look at the following statistic; 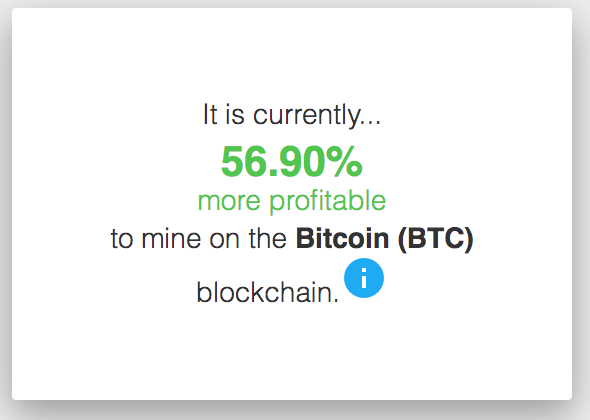 If it is almost 57% more profitable for miners to mine on the actual Bitcoin blockchain, why would they stick around? After all, miners are running businesses themselves and need to turn a profit to keep the lights going (quite literally in this case). The only miners that would continue to mine on the BCH blockchain are Bitcoin Cash investors who would hold on to their coins as they believe the price for BCH will increase substantially in the future. However, this is unlikely to happen due to the reasons we will get into below.

With the mass exodus of miners, the difficulty of mining on the Bitcoin Cash blockchain has also dropped to levels that have not been seen since August 2019; 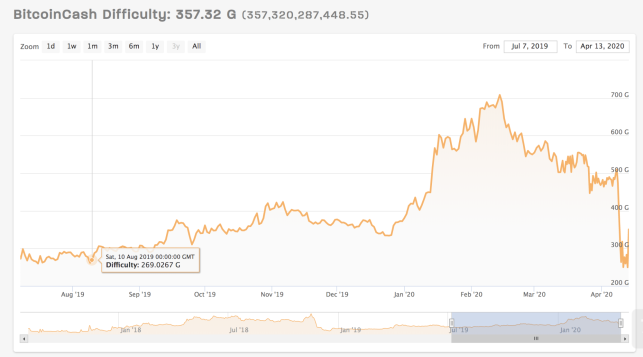 So it does seem that miners are moving over to the BTC blockchain to increase their profits, as noted by prominent analyst Marti Greenspan, founder of Quantum Economics;

Even Roger Ver’s, the founder of Bitcoin Cash, mining pool (Bitcoin.com) itself has capitulated;

This is a very bad sign for prominent BCH investors because if one of the founders is not willing to mine on his own blockchain for security then why would other miners decide to put their efforts into mining here?

With such a drop in the hash rate, it is also expected that blocks take longer to find. Even though the difficulty adjusts, there is a lag in between each difficulty adjustment. For this reason, it took almost 2 hours to find the first block after the halving event for BCH. This even caused some concern for Roger Ver as he posted the following comment in the BCH chat room;

The Effects Of Such A Mining Capitulation

The fact that miners are switching over to other blockchains to mine has some very detrimental effects on the Bitcoin Cash blockchain. Having a high hash rate means that the blockchain is very healthy and it would cost more for a 51% attack to happen on the network. Furthermore, having a low hash rate means that processing transactions take much longer as fewer blocks are found each hour which is the reason it took almost 2 hours to find the first block post-halving. 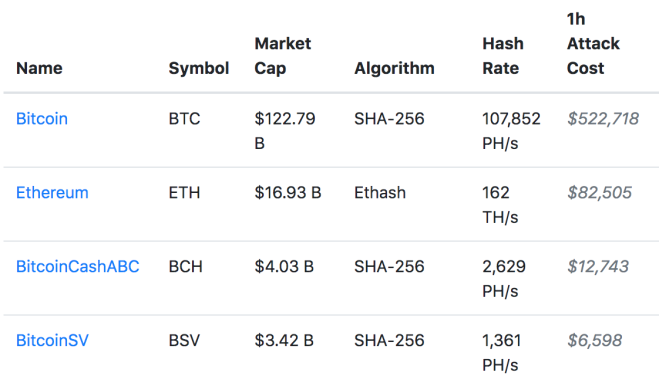 And, obviously, as the network security reduces we can expect the price for the cryptocurrency to follow as people become less certain with the future direction of the blockchain (more on this in the price analysis below).

Roger Ver Put On The Offensive

Instead of addressing the issues caused by the mining capitulation on his own network, Roger Ver decided to go on the offensive instead and attack other developers, specifically Blockstream, with what he dubbed as “the greatest scam in Bitcoin history”;

This is classic Roger Ver as he attempts to take the attention off of his own blockchains shortcomings and push the blame to other potential solutions within the industry.

Regardless of all of this, the greatest question here is; 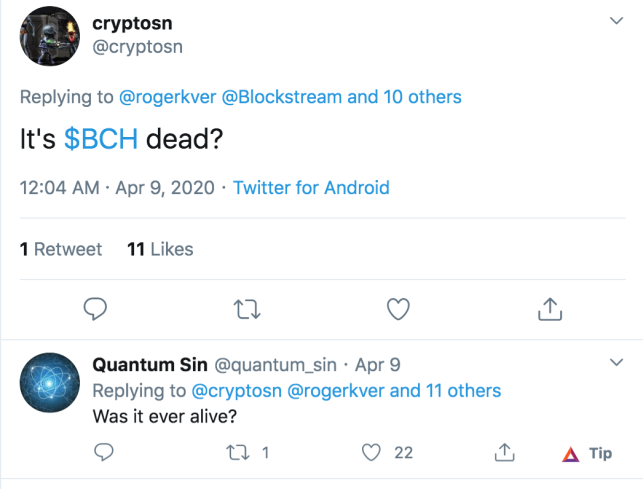 Well, it is certainly too early to state whether or not BCH is “dead” right now. And by “dead” I would take the meaning to be that the price of BCH would continue to capitulate to a level where nobody would pay attention to it anymore.

However, with the great exodus of miners, this puts BCH in a very dangerous scenario - especially if a 51% attack occurs on the network. On the other hand, we need to remember that the Bitcoin network itself is about to undergo its own block halving in around 27 days;

This could be a scenario in which miners are shifting over to mine on Bitcoin in the run-up toward the Bitcoin halving itself. After the Bitcoin halving, they could easily just return to Bitcoin Cash if the profitability increases.

Let us take a look at price action for BCH and analyze how low this could actually go if investors continue to sell off their coins. 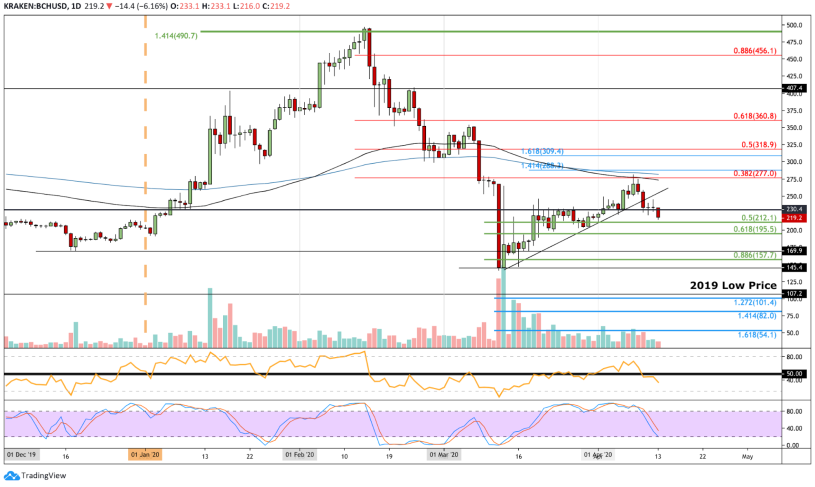 Analyzing the daily chart above for Bitcoin Cash, we can see that the market has been in a state of decline since February 2020 - pretty much like most cryptocurrencies on the market.

During the March 2020 market capitulation that was caused by uncertainty surrounding the Coronavirus, we can see that Bitcoin Cash tumbled from a height of around $350 to reach as low as $145.

Bitcoin Cash went on to recover from here as it slowly ground higher to remain above a rising support trend line, however, it found strong resistance at the $230 level making the confines of an ascending triangle pattern.

In early February 2020, we can see that Bitcoin Cash managed to break above the upper boundary of this triangle as it broke above $230 and started to travel further higher. It continued to increase and had reached a high of around $280 on the block halving day of April 8th, 2020. Here, it was trading at resistance provided by a bearish .382 Fibonacci Retracement level - measured from the Feb high to the March low - and the 100-days EMA.

We can see that Bitcoin Cash went on to roll over from here as it started heading lower. It went on to break beneath the rising support trend line as it found support at the $230 level. This support at $230 was broken in today’s trading session (April 13th) as Bitcoin Cash plummetted toward $220.

Although the market capitulation is not even nearly as drastic as the mining capitulation, we can only assume that investors hands will become shakier over the following weeks due to the fact that Bitcoin Cash network is not as secure as it once was - causing more of them to drop their bags and dump the price lower.

Where Can We Go From Here If The Sellers Start To Capitulate?

This is where things will get interesting for Bitcoin Cash. A break beneath $145 would certainly start to show the first signs to the market that Bitcoin Cash is dying.

What If The Bulls Hold The Market Up Long Enough?

On the other hand, if the bulls can hold out at the $200 support level for the next 27 days (or even hold above $145) then Bitcoin Cash might have a chance of surviving this mining exodus.

That is only if the miners start to return to Bitcoin Cash after the Bitcoin block halving itself.

What Are The Technical Indicators Showing Us?

The RSI has just slipped beneath the 50 level which is a strong bearish sign as it shows that they have managed to take over the market momentum. If the RSI continues to dip further lower, it would show that the selling momentum is increasing and we can expect Bitcoin Cash to drop beneath the $200 support and head toward $145.