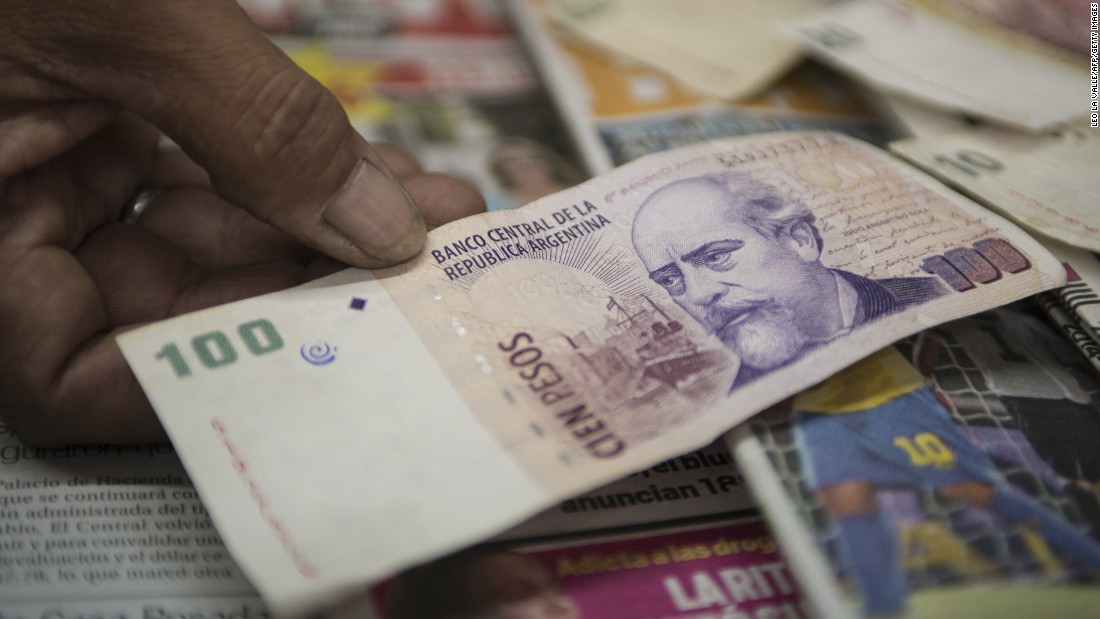 I don’t usually try and touch the ever-opinionated subject of politics on my blogs because the discussion usually ends up nowhere. However, over the memorable history, there have been some interesting developments within the entire global economic and political sphere that may eventually snowball as benefits within the cryptocurrency industry.

It all started when @APompliano tweeted the following;

The Argentine Peso was dropping like a stone. IT was primarily caused by the conservative Argentine President, Mauricio Marci, suffering a shocking defeat in the primary elections on Sunday. This sent waves of fear through the market as the ARS currency fell to record lows against the USD. The most traded stocks within the country had lost up to half their value - in one day!

Although very different, this reminds me of the time when it was announced that the UK had voted to leave the EU which had caused a price drop that had wiped out almost a third of the value of the British Pound. It seems that currencies are starting to show ever-growing weakness around the globe.

This worrisome fear was echoed by Raoul Pal, CEO of Global Macro Investor + Real Vision Group in the following Tweet;

Raoul Pal started off by stating that this is the biggest concern he has had in a while regarding the economy. He continued to provide a chart of the Eurostoxx Banks index in which he had shown what he called “The most important level of NAY chart pattern in the history of equity markets” and stated that a break of this would suggest a potential total collapse of the entire EU banking sector.

The chart shows the Eurostoxx Banking Index reaching a very long term support trend line. This is a very, very LONG trend line that spans as far back as 1988. He is right in saying a breakdown of this support line COULD suggest a potential total collapse of the entire EU banking sector...something which would not be pretty for the entire global economy.

Typically, long term trend lines like this will hold and will require something SIGNFICNATLY serious to break beneath. However, a breakdown of the European Economic Union would certainly be a strong enough catalyst. After the UK leaves will France, Germany and Italy follow?

Raoul takes his doom and gloom much further by stating that this potential collapse stretches beyond markets and could be “The End Game”. Although this may cause a global financial crisis I am pretty certain we are not at the conclusion of our entire economic system.

What Are The Consequences Of A EU Banking Breakdown?

Taking away the extreme scenario of an entire economic meltdown, where will the money go? If the market does break below the decade's old trend line this will signal fear throughout the entire European banking system. Typically, this will result in investors removing their money from the EU stock market as they look for “safe haven” assets to put their money in during the turbulent times.

Many safe-haven assets include the US Dollar (if it is a global recession) and commodities such as Gold and Silver. We can expect the majority of funds to flow into these established safe-haven assets, however, we can also expect some of this money to flow into Bitcoin - an asset that has commonly been touted as a store of value.

Even if a small percentage of the money flowing out of the Eurostoxx Banking Index enters into the cryptocurrency space we will see a significant increase in price. It really is a tricky situation - whilst the EU Economy starts to breakdown we will be celebrating as the money starts to pour into our cryptocurrency ecosystem! 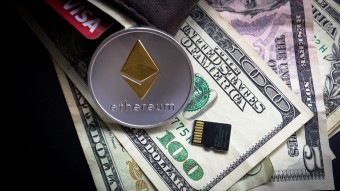 How I Created A Crypto Onboarding Platform, And How You Can Too 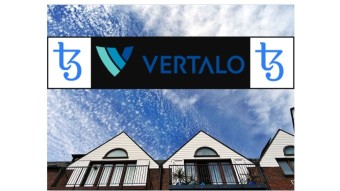 Vertalo makes it possible to move STO's from Ethereum to Tezos in a matter of minutes. 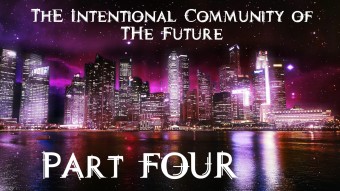 The Intentional Community of The Future, Part Four: Infrastructure.