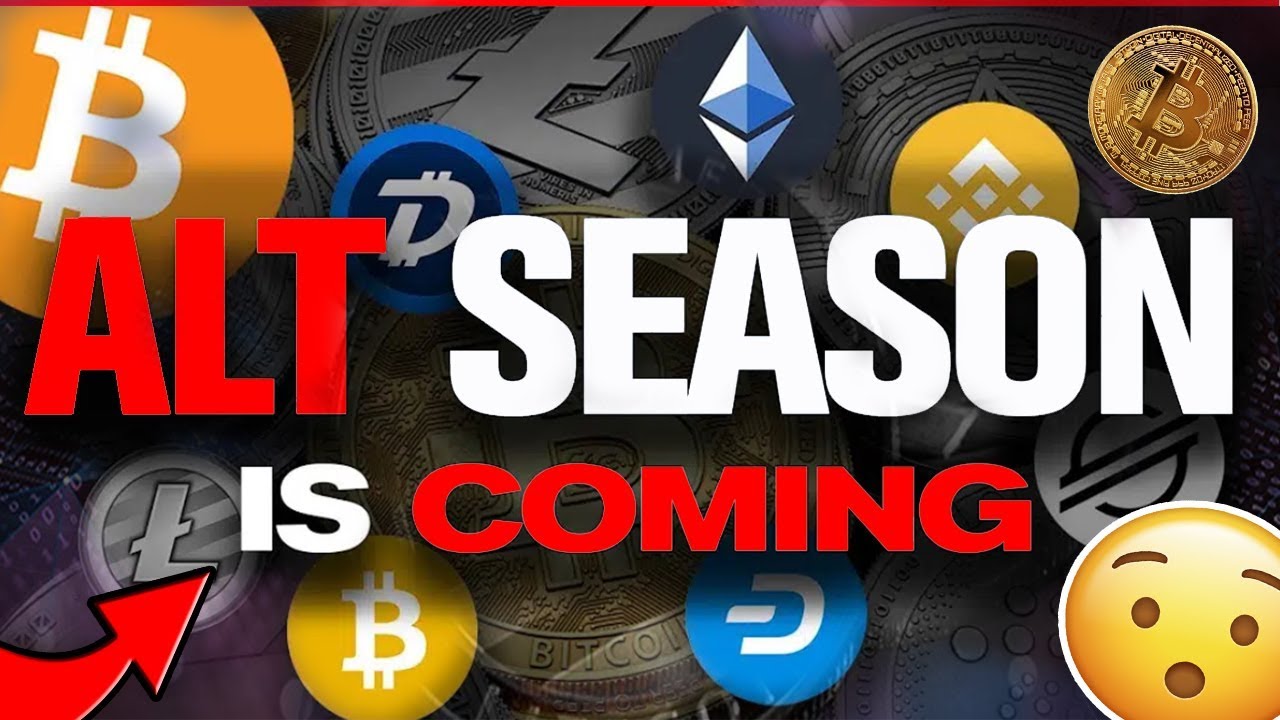 Altseason Officially Started? - Where To Be Invested

It seems like Altcoin season may be on the precipice of warming up as altcoins start to form somewhat of a recovery. Furthermore, many of the top altcoins are also starting to break out of long term downtrends against Bitcoin and if they can continue to climb - this will greatly help altcoin season continue.

It all started when Bitcoin slipped from the $12,000 region and started to fall aggressively. This had caused the majority of altcoins to collapse beneath some major levels of support. For example, Ethereum had fallen beneath $200 and XRP had broken beneath the 2019 support at $0.30.

However, as Bitcoin started to stabilize around the expected $10K region (provided by a long term rising support line) we have now seen some altcoins make the beginning of their resurgence. 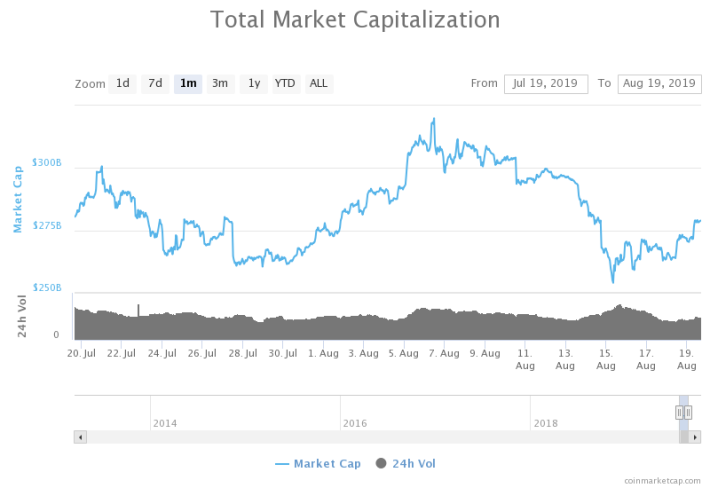 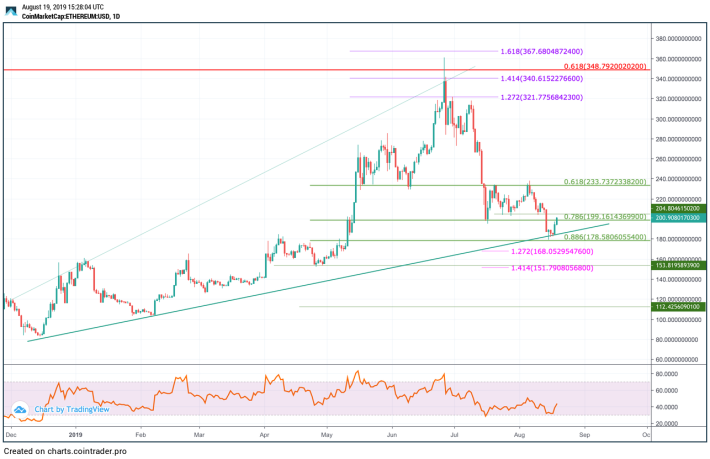 Looking at Ethereum, we can see that the cryptocurrency had broken beneath the $200 level and continued to fall until breaking reaching support at the .886 Fibonacci Retracement level - where a rebound had occurred. This area of support is further bolstered by a 8 month old rising trend line which had also acted as support.

Ethereum has now bounced back above $200 and looks to be on the climb. For a more detailed analysis on Ethereum take a look at my latest article here. 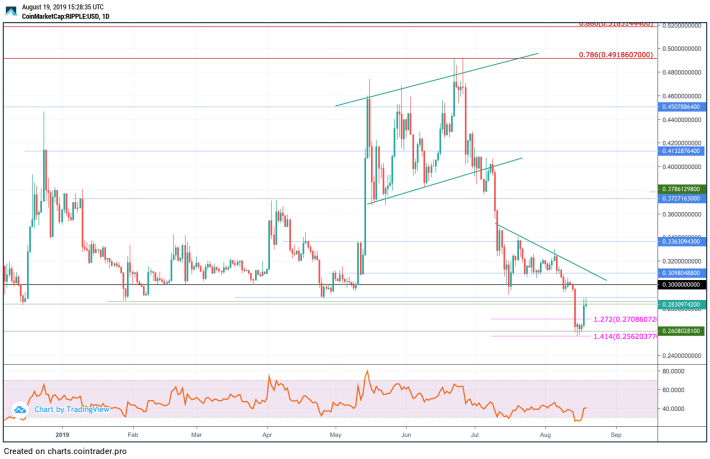 Looking at XRP we can also clearly see the rebound recently seen. The cryptocurrency had collapsed beneath the major support at $0.30 at the start of August and continue to drop further lower until finding support at the downside 1.414 Fib Extension priced at $0.2562. The market has rebounded from this level of support as it currently now contests resistance around the $0.29 level.

IF the bullish pressure can continue to push XRP above $0.30 - this could potentially mark the beginning of a major move higher.

The Altcoin resurgence is not limited to the major market cap projects. Some of the smaller market cap altcoins are also starting to show some signs of a revival.

Hydro has seen a very nice price increase over the past day or 2 which has seen the price for the coin rise above $0.001. If the bulls can continue and make some movement above $0.001 this will mark the start of a move higher.

Lisk has also shown signs that a major price revival may be on the way. The cryptocurrency had collapsed into the $1.08 region but had managed to rebound at this level of support. LISK has been whipsawing over the past 2 days but is showing signs that it would like to head higher above $1.60.

Although it is still VERY early to make a concrete call, this could mark the beginnings of Altcoin Season 2. The fact that ETHBTC has broken above a very long term descending price channel may act as the first domino fell that will trigger the Altcoin boom! However, we will NEED to see the dominance seen in Bitcoin start to decline if we would like to see an AltSeason.