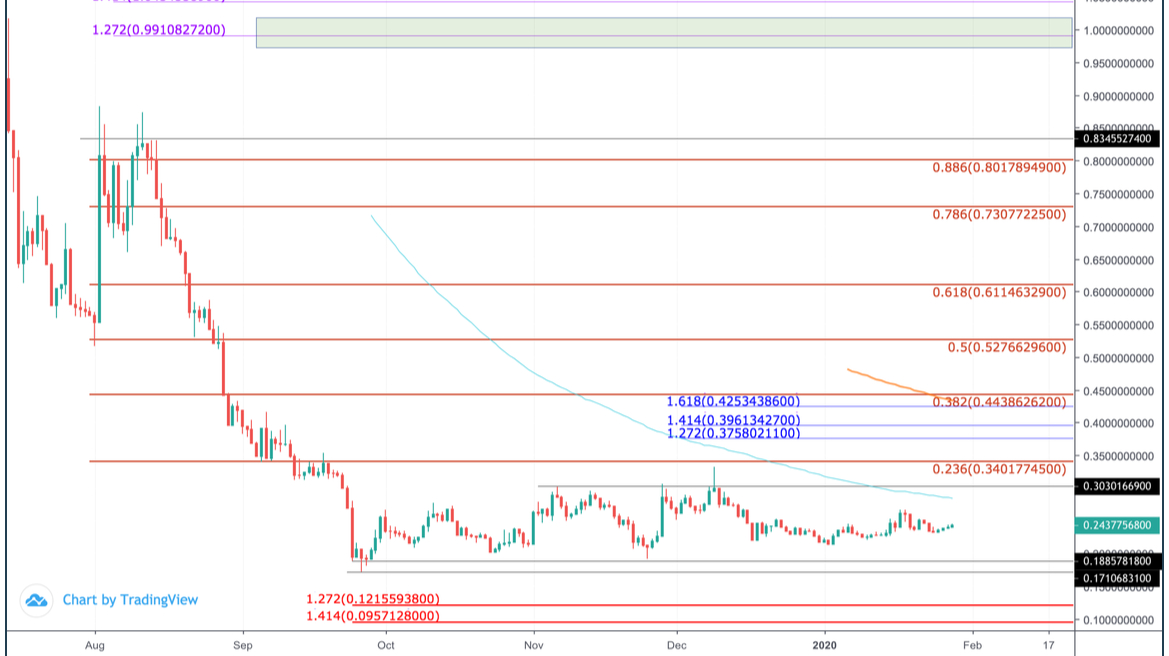 After only appearing on exchanges in July 2019, Algorand is pretty much the new kid on the block! However, ALGO has already proven itself to be a heavyweight as it has already entered the top 50 projects in its very short lifetime - something that is not easy to do in such a short period of time.

However, if you were to look at an Algorand chart, you would be pretty surprised to see that the project has lost the majoirty of its value since launching. According to CoinMarketCap.com, Algorand opened trading at $3.00 and quickly started to plummet to around $0.60 by August. After a brief recovery, ALGO continued to nosedive throughout the late summer of 2019 as it established a trading low of around $0.17. Nevertheless, after reaching this bottom, Algorand went on to trade sideways during the winter and has continued to trade sideways as 2020 opened up for trading. 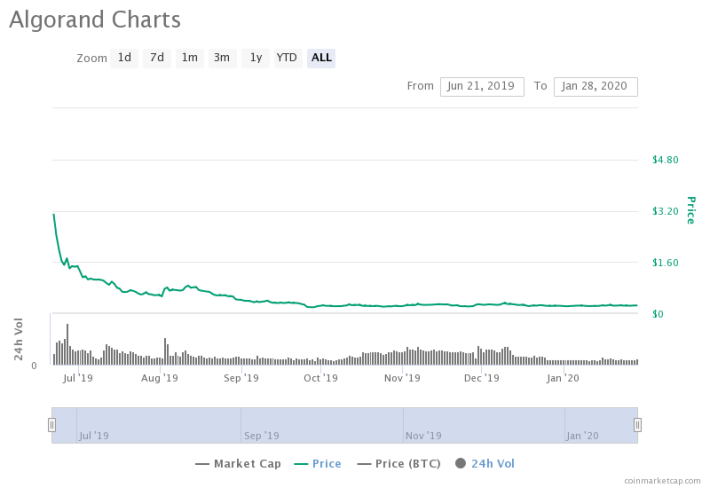 For the past four months, ALGO has pretty much been trading sideways within a range between $0.19 and $0.30 as it finds some form of stability following its dramatically post-launch decline. Although this might not seem very exciting, this does provide positive sentiment in the fact that the previous decline seems to have stalled.

Putting price aside for a second, Algorand has many developments to look forward to as 2020 progresses. The team has already created a blockchain that uses a very efficient proprietary consensus mechanism, capable of reaching over 1000 transactions per second.

Furthermore, the team has released features that inherently reduce the costs associated with storage and bandwidth on the blockchain - something which has proven to provide large barriers to entry on traditional blockchains such as Bitcoin and Ethereum.

Additionally, the team is very consistent in upgrading their codebase and development activity is increasing as the first month of 2020 passes by.

For the reasons stated above, and more discussed below, I believe that ALGO has the potential to surge by a total of 300% in 2020 to reach my target price of $1.00 at some point during the year.

In this article, I’ll firstly cover a range of topics that I believe will influence ALGO in reaching my $1.00 target during 2020 and then analyze ALGO on the daily chart to highlight some areas of resistance on the way toward the target. 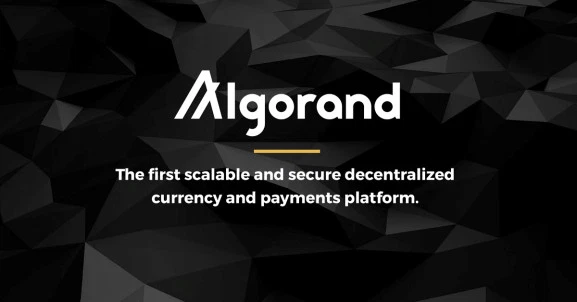 Algorand was founded in 2017 by MIT professor Silvio Micali. It was launched in June 2019 after raising $4 million in seed funding during early-2018 which brought in investment from Union Square Ventures - a venture capital firm that has investments in notable companies such as Coinbase, Duolingo, and Kickstarter. They then went on to raise a further $62 million from different investment groups during late-2018. 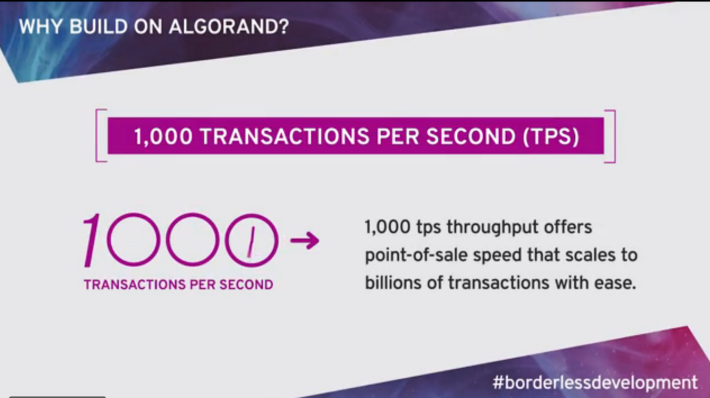 The team designed Algorand as a payment system that also supports smart contracts at the same time. This means that decentralized applications (dApps) can be run on top of the Algorand blockchain, similar to Ethereum. The great thing about Algorand, relative to Ethereum, is that it can handle over 1000 transactions per second which is extremely important as it gives dApp developers certainty that their dApp has room to thrive without clogging up the blockchain.

The team believes that PoW is extremely outdated and does not have the required foundation to build a decentralized future and, therefore, they pioneered a Pure Proof-of-Stake consensus mechanism that sees an improvement on the traditional PoS mechanism as it develops a system which is most secure when most of the money is in honest hands.

In the PPoS system, users are randomly (and secretly) selected to propose blocks and vote on block proposals. However, the weight of the users’ proposals and votes is directly proportional to their stake. This means that if a user has a vast holding of ALGO they are likely to act in the best interest of the network as would lose money by voting for bad proposals. On the other hand, if a user has a small amount of ALGO, their vote is diminished relative to the rest of the voters as it is proportionally weighted. Nevertheless, everybody gets the opportunity to contribute to the network! 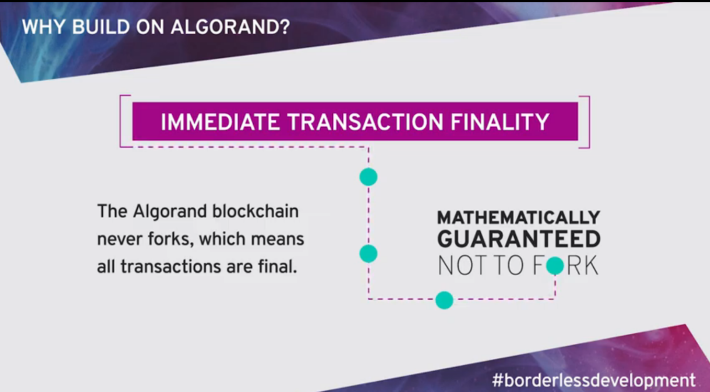 Furthermore, once a block appears on the blockchain, it is guaranteed to stay there forever which leads to the project being resistant to Hard Forks, as every transaction on the Algorand blockchain is final.

To find out more about Algorand and the PPoS consensus mechanism, take a look into this article.

What Else Does Algorand Have To Offer?

Along with PPoS, the team released Algorand Vault in 2019. This is a blockchain compression system to reduce the storage and bandwidth costs of the Algorand blockchain - a problem that Ethereum and Bitcoin suffer from greatly. It reduces these costs by designing transaction expirations into the protocol. This means that new nodes entering the network do not need to check every single block in the blockchain’s history - saving precious time and bandwidth. It also distributes the storage costs across different parts of the network through sharding without compromising the security of the network.

Another feature which Algorand will implement is the use of a new digital signature scheme, known as Pixel, which will also help to reduce the associated bandwidth cost for users that have to sign off on common messages (to validate and add new blocks to the blockchain).

To find out more about other upcoming technological features that Algorand will soon implement, take a look at this article.

A promising tidbit of information is the fact that the developers are very active in making improvements to the Algorand codebase and blockchain. Data from Santiment shows that ever since launching in June 2019, the developers have consistently been making additions/amendments to their code - even throughout the Christmas/New Year break -now that is dedication! 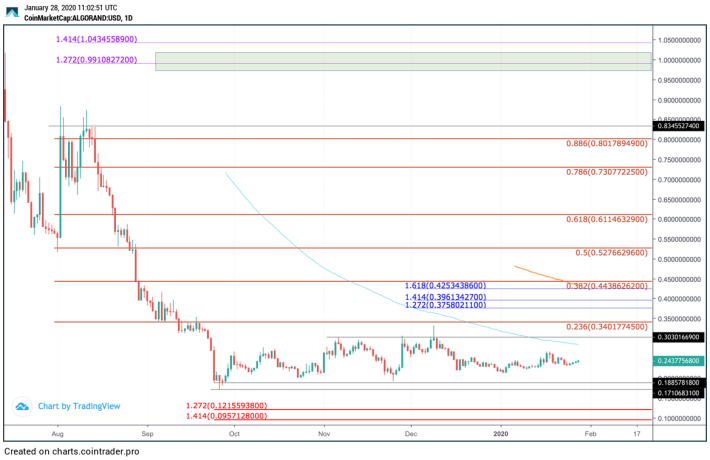 Taking a look at the daily chart above, we can clearly see the extreme downward pressure that ALGO was experiencing during the late 2019 summer. The cryptocurrency plummetted from a high above $0.84 to drop as low as $0.17 toward the end of Septemeber 2019. The good news is that after reaching this low, ALGO seems to have shown some period of stabilization as it went on to move sideways throughout the following few months.

As of late-January 2019, ALGO is presently trading within a neutral trading condition as it trades range-bound between $0.19 and $0.30. Specifically, ALGO has traded between $0.21 and $0.27 during 2020 and must break this range before we can dictate the next direction.

For ALGO to be considered as bullish, we must see the cryptocurrency rising and breaking above the resistance at $0.30. A break of $0.34 would confirm a longer termed bullish trend as it would push ALGO above the December 2019 highs.

If ALGO was to drop beneath the support at $0.20 - it has a strong chance of turning bearish. In this case, we can look for support at $0.1885 and $0.17. A break beneath $0.17 would confirm a bearish trend - in which case we would look for further support at $0.15, $0.12, and $0.10. However, this is unlikely to occur unless something drastic happens to ALGO or the overall cryptocurrency market

Alternatively, if the bulls can regain their composure and start to push higher, the first level of resistance is to be expected at $0.17. Above this lies resistance at the top of the trading range $0.30.

In conclusion, although ALGO may be a relatively new project, it has certainly made a huge impact within the cryptocurrency community as it reaches the top 50 project status. The team has created a system in which a truly decentralized financial system can thrive that is free from the issue regarding scalability, security, and ease-of-use. Looking ahead, there are certainly many things to get excited about as the team continues to release scalability and privacy features. 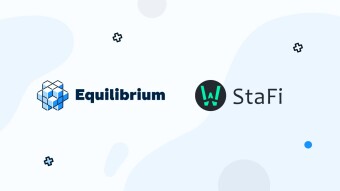 Equilibrium Integrates With StaFi For Enhanced Liquidity On Both Sides 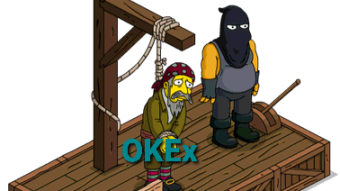 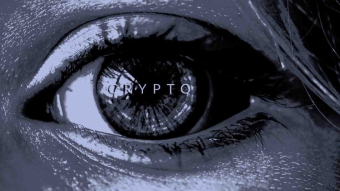