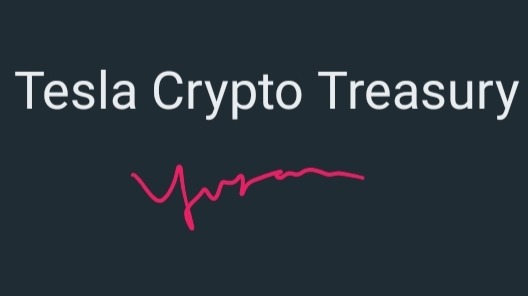 The Telsa Treasury
Tesla revealed its earnings reports for the first quarter of 2022 on Wednesday, April 20th, 2022. 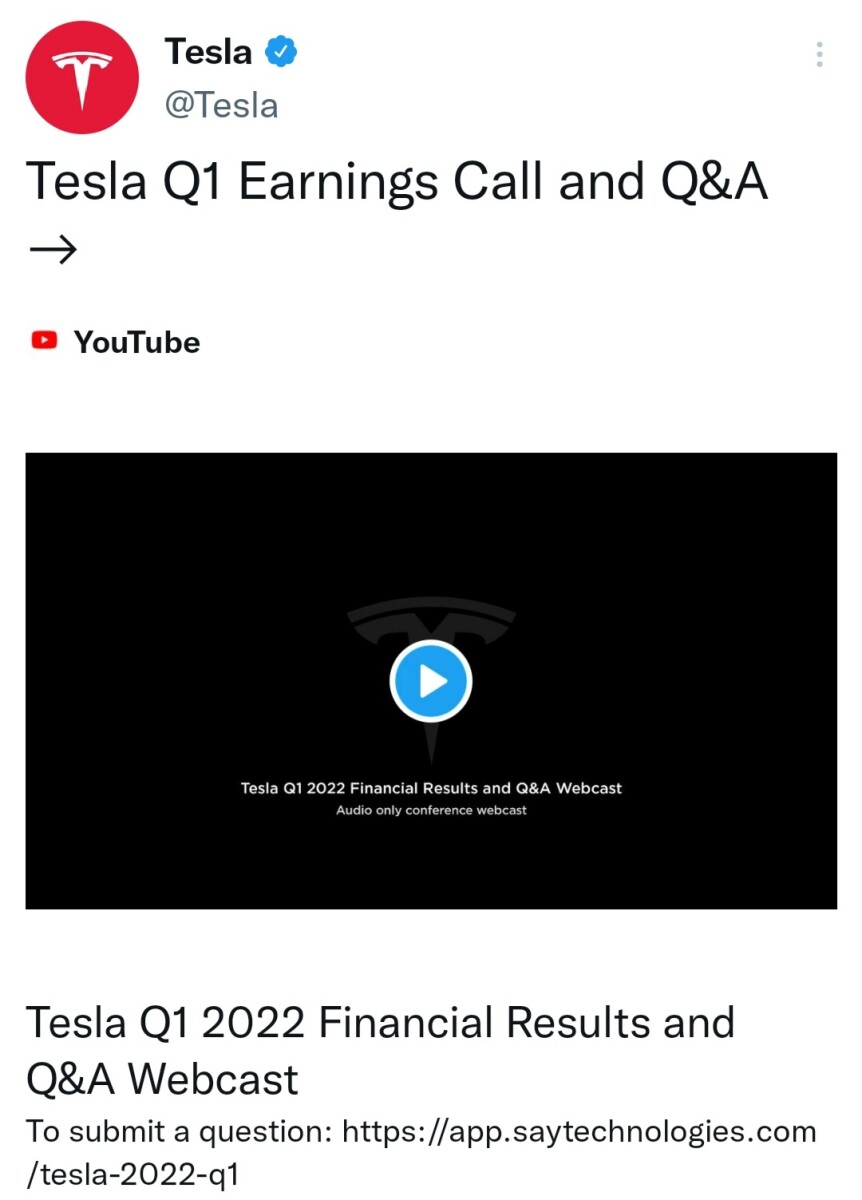 BITCOIN
Tesla paid $1.5 billion for Bitcoin last year, and the value has since risen to approximately $1.99 billion in December 2021. However, due to the current slump, its net worth has fallen.

DOGECOIN
Tesla also owns Musk's favourite cryptocurrency, dogecoin, and has been taking DOGE for some of its products since January 2022. Tesla is not accepting any other cryptocurrency for the sale but DOGE, therefore such a sale may have provided Tesla with enough DOGE.

ETHEREUM
It's unclear whether Tesla has Ethereum in its digital assets. Tesla has neither purchased ETH directly nor accepted it as payment for any of its products, so the most likely response is NO. However, on March 14, 2022, Musk cited ETH alongside BTC and DOGE, all of which he owns and has no plans to sell, implying that Tesla may also own ETH.

POSSIBLE CONCLUSION
So yet, we have limited idea about how Musk creates Tesla's cryptocurrency wealth. However, the introduction of Tesla NFT is now the most likely scenario.