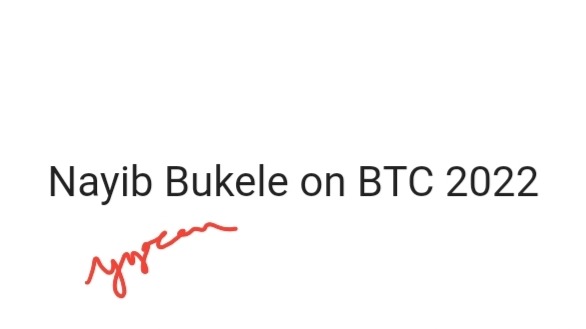 The Bitcoin Monarch of El Salvador has predicted about BTC in 2022. 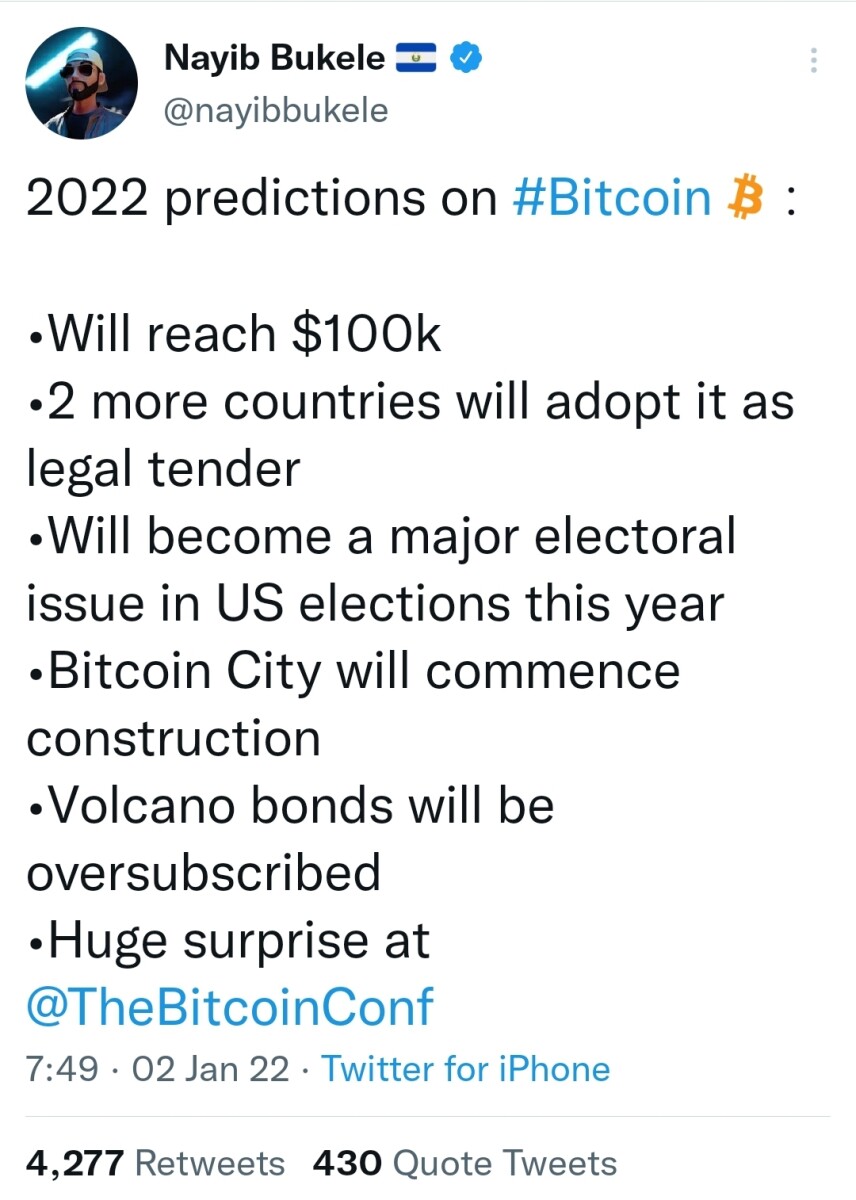