Bank of Tron - Reality or Illusion 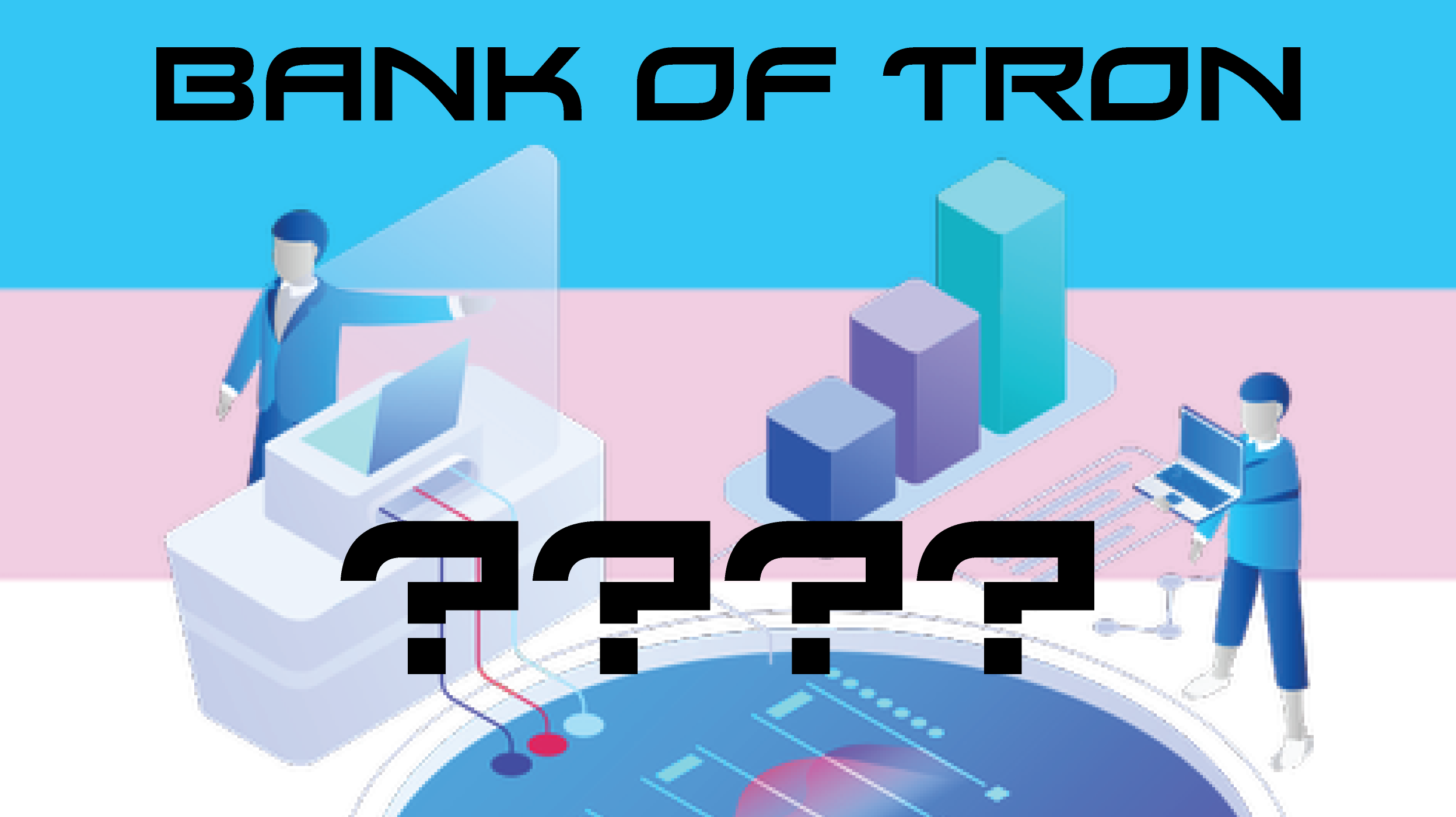 Bank of Tron - Reality or Illusion

By Eterna | Crypto based inquiries and explorations | 21 Mar 2021

Greetings my name is Alaya Eternal, here to report to you my findings and experiences with the Bank of Tron, investment platform and some story leading up to it.

My initial interest in this began around X-mas as a next wave of crypto study and knowledge came through, as well as a lump of finances to invest in what I had gleaned. In short this was an exploration of a whole bunch of D-apps being hosted on the Tron (trx) chain, definitely exciting as my last 4 years were invested in all things trading, analytics and trading bot programming, with a huge pinch of overall research on the development of lots of different chains and their goals, ahh the info never stops. However now it was time for actually looking at D-apps, until this time in my relationship to crypto I had only read about them but now here they were , all these little dimensions of a new much larger universe our world itself is integrating into, so where to begin.

Well I'd imagine that like most peeps interested in real applicable, operable next gen tech built on blockchain, in the form of D-apps, where would you look first ( my assumption ) most likely Ethereum, its been my fave project since the beginning and is really the host of the functional cutting edge tech and digital applications like epic games. Alas way back in 2016-2017 period when they developed Crypto Kitties in almost a single night the Ethereum blockchain was so bogged down with transaction times that gas began going through the ROOOOOF, unsustainable much. Even though around X-mas Eth 2.0 was launched, a much anticipated launch, needed in fact, or the world in general would not know the miracle that is Eth and what its doing under the hood but even this will take another year to sort itself out and thus gas rises taller then Everest and begins to block out the sun.

So then that is where we will begin next with the sun, Justin Sun, the foundational figurehead of the TRX blockchain, which in fact during its initiatory phases of development was an erc20 token on the Eth blockchain, because Eth was so cutting edge it helped create developmental foundations that to this day are the imprints that most of the crypto sphere are being built off of, including Defi. So as TRX gained traction and grew in their development they became a similar model to Eth, except it seemed like the peoples coin/token low costs, lots of D-apps and it is easy to create your own TRC- based tokens in minutes, so after all my study, for the last 4 years this felt like THE step, to integrate me further.

Enter the exploration of many D-apps on tron, hundreds in fact, in fact the first time ever I'd seen or interacted with one was through D-app radar a site seemingly dedicated to all things D-apps, this is the phase where that lump of investment money began to disappear. There were and still are D-apps like Happy Farm and Bank of Tron and many others, where a person is given a tidy clean text based explanation of the platform, how to connect your wallet (in this case Tron Link wallet) and begin to invest. Now I wont get into my experience with happy farm as it was emotional and traumatic, in the end and began engendering a deep mistrust and disappointment in what I saw growing before me. So after a while when I could get back on my proverbial horse, I had decided to explore through investing some trx into other similar programs, that seemed legit, had certifications and that ilk, one of which inspired this blog post, The Bank of Tron.

A nicely enough made site with legit enough platformage, to my very rookie eyes, so wtf lets invest 500 trx in one of these packages and let it generate for the allotted time. A many week while later I had attempted to withdrawal my earnings which had generated more then I had invested but as in my experience with happy farm, my investment did not yield. Instead the withdrawal button brings up my Tron Link Wallet transaction verification screen charges me some trx for the transaction............... that never happens, the withdrawal button changes to the word pending and then changes back to the word withdrawal and the account balance stays the same, ahh the unholy frustration and of course, repeat, repeat, repeat, lots of trx service charges later, not only is my trx stuck I've just wasted a bunch trynna take it out, wow what's a trans girl gotsta do to get some valid, safe, transparent, honest support, well I didn't and so I write this fun and informative post, based on my personal findings and experiences.

Stay safe all, ask questions, verify research and legitimacy and then do it again and then maybe even again, cuz in this wild wild west of an evolving world of transformative tech we are the script writers, we are the navigators, we are the questioners and the answerers and though the world transforming tech of information sovereignty and transparency which many of us know this world needs so dearly, has to be coupled with humans who also embody these qualities and integrities, or these next gen tech systems will still be a nice way to next gen take advantage of you and Ponzi your ass right out from under you.

So my answer is this Bank of Tron is an illusion, play at your own risk

Eye am a transgender woman, who is a crypto enthusiast who has been adopting the whole new wave for abt 4 years now and am excited to participate, share my skills and earn some crypto

Crypto based inquiries and explorations

A space to explore different things that show up in the cryptosphere, edited and narrated from a transgender womans perspective, integrated into crypto since early 2017 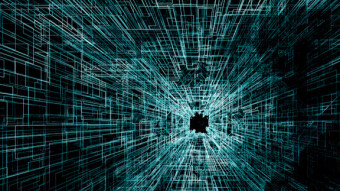 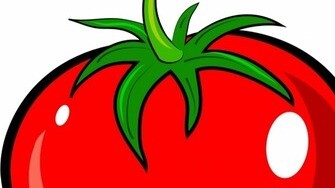 “We Lost Our Life savings In A Cryptocurrency Scam”...Or Did They? 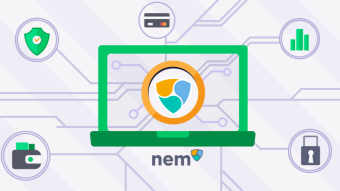