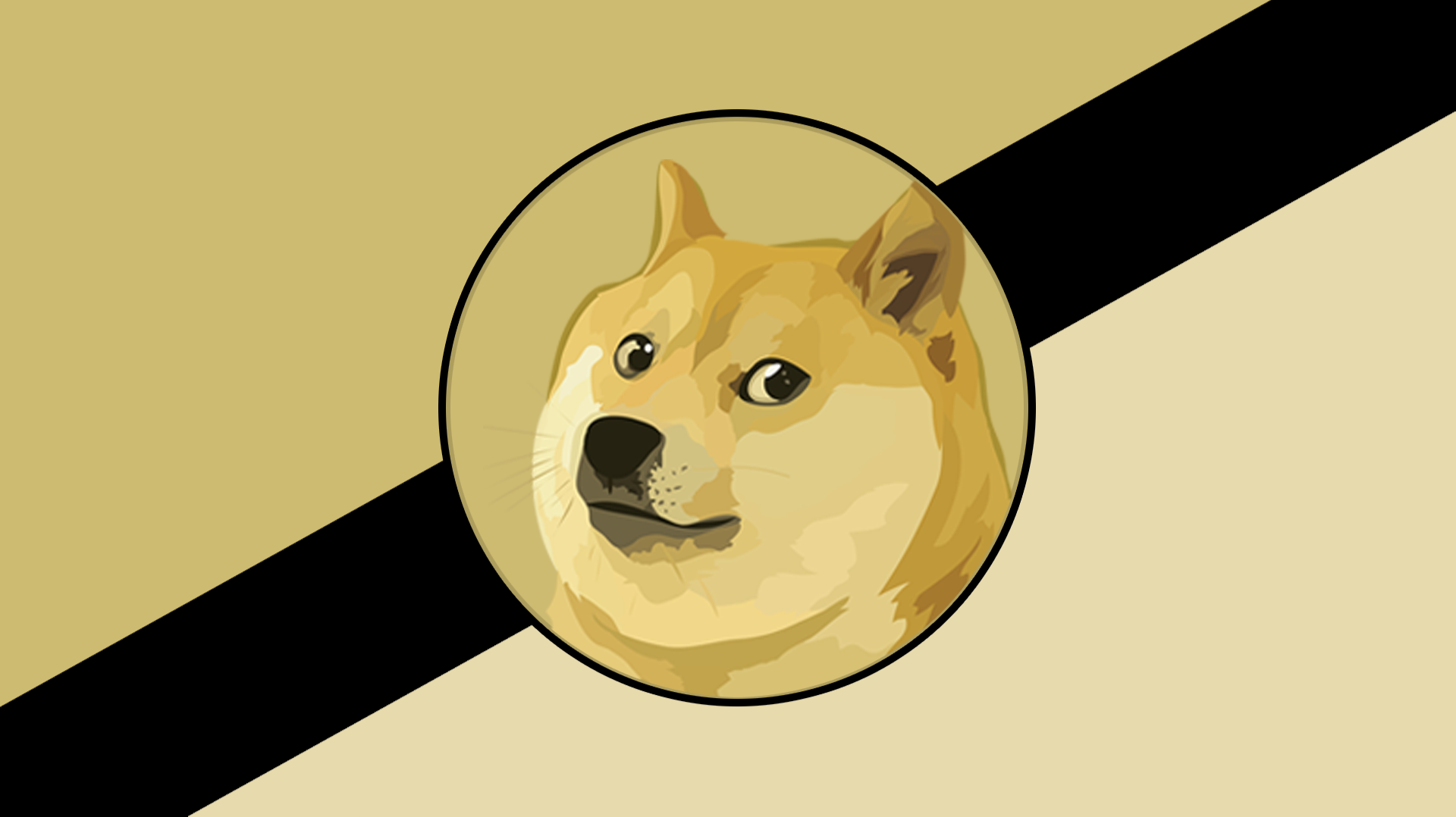 Aziz McMahon, an Irish banker from the London branch of the US investment bank, recently invested a large sum of money into the memecoin and after it's meteoric rise earned millions of pounds through what might be called sheer luck or pure genius. With Elon Musks amount of support for Dogecoin it would surprise no one if Aziz was a firm believer in the same things as Elon is.

According to the Telegraph, McMahon who was the head of emerging market sales resigned after pocketing so much money. He has also reportedly started his own Hedge Fund from the funds he has obtained, no further plans are known but hearing this "amazing" story will probably drive even more people to invest in crypto.

The most ironic thing is the fact that the blockchain and crypto were essentially created to removed banks (the middleman) from transactions so having a banker earn so much from the same thing that's supposed to make them irrelevant is funny to say the least.