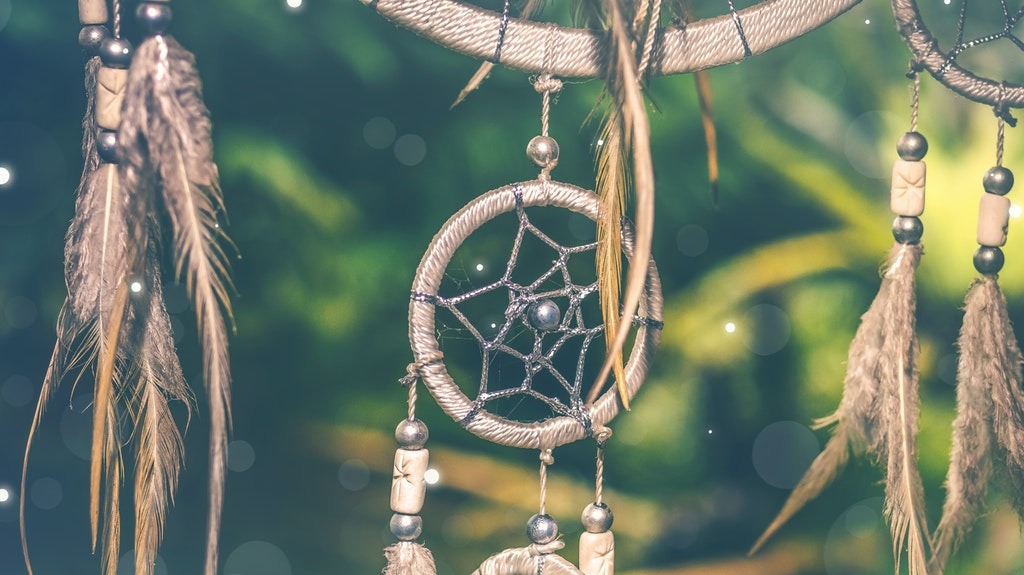 Over the past couple of months, there have been several notable Bitcoin purchases made by large funds and well-known companies such as Square. In my opinion, this is only the beginning of a trend that will be the driving force behind the next wave in the cryptocurrency space: DeFi.

DeFi is specifically built to entice "institutional investors" and other wealthy individuals into the crypto space as the world's economic landscape continues to deteriorate due to a number of factors and is marked by unlimited money printing by the world's central banks.

Increasingly being seen as a place to not only preserve wealth but also receive a good return on investment, something lacking in traditional bank accounts and traditional investment routes, it will soon become apparent to all that it is foolish to not have at least a little exposure to the cryptocurrency sector.

And then there is China and its Blockchain-based Service Network (BSN): a "cross-cloud, cross-portal, and cross-framework global public infrastructure network," which has thus far integrated with Ethereum, EOSIO, Tezos, NEO, Solana, IRIS Network, Nervos Network, Algorand and ShareRing. China plans to launch its own digital currency, the Digital Yuan, which will be hosted on the BSN and allow easy digital transactions across the country and potentially worldwide.

I also discuss some of the up and coming DeFi projects on several different chains that have a possibility of attracting the attention of the big players by offering decentralized versions of what they are familiar with. These projects include Flamingo Finance (FLM), bZx Network (BZRX), Defibox (BOX), UMA, AAVE, Kava and Compound (COMP).