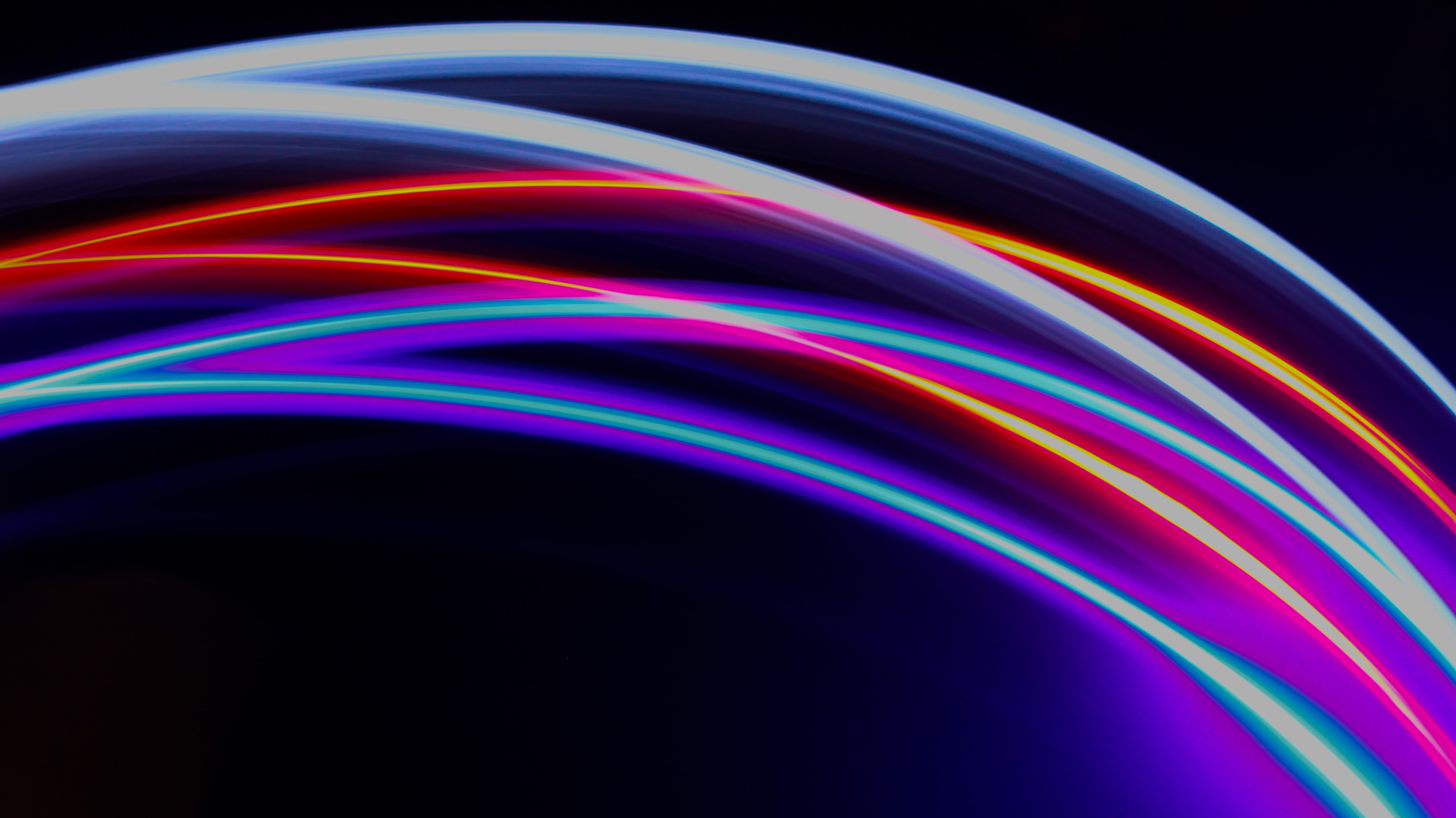 Everything a beginner wants to know about Cardano

Cardano is a blockchain network that is being developed into a decentralized application (D’App) platform.  Similar to how Apple built the “App Store”, or how the internet is the first layer for websites to be built upon - Network platforms such as Ethereum, Polkadot, or Cardano are building decentralized blockchain versions on what is becoming called “Internet 3.0”.

Our current payment systems, and online financial structures are out dated, clunky and heavily centralized and thus prone to corruption and manipulation.  Internet 3.0 aims to rebuild payment infrastructure with modern 21st century technology known as ‘blockchain’ (a public distributed ledger, easily verified by the public).

Cryptocurrencies rely heavily on cryptography mathematics for network security, which often translates into keeping users assets safe.  Many current blockchain networks, including Bitcoin and Ethereum have faced problems with scaling.  Some blockchain’s such as Binance SmartChain have found temporary solutions to scalability, but as a result of losing decentralization.

Many of the current blockchains all started the same way.  They released a white paper, and then launched, with the attitude of “building the plane as they flew it”, as problems arose, they’d patch it.  We see Ethereum going through this currently as it solves its scalability problems by forking to ETH 2.0.

Cardano did something different.  They took years to study the underlying problems within the cryptocurrency space, wrote hundreds of peer reviewed papers, had the mathematic’s community verify their cryptographic proofs were in fact mathematically true and just not hypothesis.  Through this mechanism they were aimed to solve three crucial problems in cryptocurrency; scalability, interoperability and sustainability.

A new “mining consensus” called Proof of Stake (PoS) was discovered that could replace the old mining consensus (used by first and second generation cryptocurrencies, such as Bitcoin and Ethereum) without losing security measures and network safety, while maintaining user initiative.  This new consensus requires much less electricity, and much cheaper equipment, which offers opportunity to everyone to participate regardless of wealth.

Cardano began in 2015, but took two years to study the cryptocurrency space.  Cardano team was made of three parts: Internet Online Hong Kong (IOHK) who develops the technology, the Cardano Foundation, which is responsible for promoting the project, and Emurgo which drives commercial adoption.

In the first phase, the Ouroboros consensus protocol was built.  This was the first proof of stake blockchain built with a mathematically-proven level of security.   Following this the creation of the Daedalus wallet (for computer) and the Yoroi wallet (for mobile devices) that could store Cardano assets.  ADA the cryptocurrency of the Cardano blockchain was named after Ada Loveless, the worlds first computer programmer.

This phase focused on decentralization, the introduction of validator nodes and stake pools.  Validator nodes are operational by anyone that wants to run a node and validate/secure transactions on the network, and users are encouraged to ‘stake’ their ADA, all of which participates in network security.

Cardano is currently in this phase of development.  Once Goguen is complete, Cardano will be able to deploy smart contracts, which will allow for the creation of natively-supported cryptocurrencies, NFTs, and tokenized digital and physical assets.

The Marlow Playground, an easy to use application building platform that non-programmers can use to build financial smart contracts.

In this phase Cardano will focus on the implementation of side-chains as a way to scale and be interoperable.  As it stands now, most blockchains are independent from each other.  Bitcoin runs on its own blockchain, as does Ethereum, and are not compatible.  This is why you can’t trade BTC for ETH without a median such as an exchange that uses a liquidity pool - but with interoperability, the goal is that various blockchains will have bridges between them for easier token asset trading.

This final stages deals with future governance, by creating a treasury for new unforeseen applications, that ADA holders will be able to vote on and reject or implement.

Since Goguen is scheduled to be completed by July 2021, there are already over 100 D’Apps being built on Cardano’s testnet, preparing for mainnet.  Here are a few projects you’ll want to keep an eye on, listed in Project Catalyst.

COTI, stands for “Currency of the Internet”, is a payment system, similar to PayPal, but built on blockchain technology.  The platform enables companies to create advanced fintech products such as their own points/rewards and payment system in their own merchant tokens, which is compatible with crypto, stable coins, and credit/debit cards, including remittance solutions for cross border payments.

COTI is available on Binance exchange.

Cardax is a proposal to be a decentralized exchange (DEX) on the Cardano blockchain.  It would allow users the same market maker advantages as Uniswap, but with Cardano’s low fee’s.

Cardstarter is a platform that works as a launchpad for other projects that want to get started on the Cardano blockchain.  Projects will be able to hold ICO’s, and Cardstarter will help to promote the project to the general public in order to raise funds for the projects through token sales.  If you’re uncertain about the importance of this, I suggest checking out the DAO (under Ethereum) or Polkastarter (on Polkadot).

This is a launchpad, a DEX and bridge to Ethereum, on the Cardano blockchain.

A lending and borrowing platform on the Cardano blockchain, similar to Compound or Aave.

Two independent NFT marketplace that allows users to mint their own NFTs, without coding.

Other NFT projects include CardanoKids, The Hoskinsons, and a few others.

There is interest from fortune 500 companies, and governments.  The first government deal is with Ethiopia, via the AtalaPRISM, which will enable a tamper-proof record keeping of educational performance across 3,500 schools, 5 million students, and 750,000 teachers.  This is likely the first project where African nations partner with Cardano to build the future digital-financial infrastructure of the African continent, and beyond.
Cardano have long recognized that developing countries could uniquely benefit from blockchain technology because of their lack of embedded, legacy digital systems and the fact that blockchains are lower cost than cumbersome infrastructure.

Cardano aim's to change the world...

Welcome to Crypto-4-Beginners. I know it can be difficult for people new in crypto to navigate the space, and sometimes setting up can be a tedious process. I'm here to help you understand this emerging new trend, and to find your unique place in this sector. We will cover it all, DeFi, NFTs, various cryptocurrencies, the importance of decentralization, and more... Join us on our crypto journey.