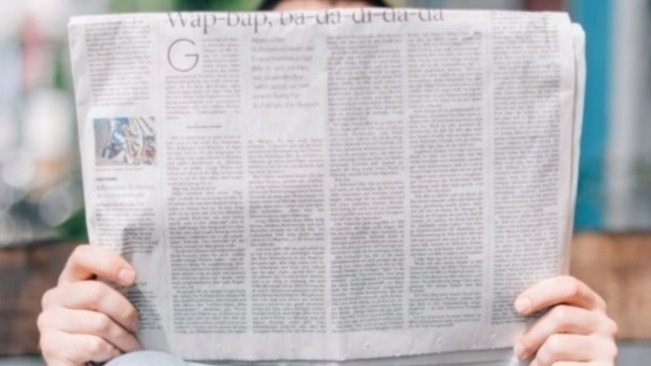 Bitcoin addresses holding at least one whole Bitcoin just reached a new all-time high. The rising figure suggests that the number of committed holders of the cryptocurrency continues to grow even in the face of a full-blown market meltdown.

There are now almost 800,000 members of the ‘whole Bitcoin club.’ Clearly, recent volatility hasn’t dissuaded everyone. To read the full article, click here.

Top exchanges like Coinbase and Bitfinex hold billions of dollars worth—and this number was growing for much of 2020.

A few weeks ago, Bitcoin and the entire cryptocurrency market suffered a massive drop. Shedding some 50% of its value, the cascading sell-off resulted in widespread liquidations across many different trading platforms. BitMEX, in particular, was hit the hardest.

Since then, the amount of BTC held by BitMEX has plummeted. On March 13, the exchange reached its peak with 315k or so BTC held. Now, that number has dropped to 244k BTC as of March 29. To read the full report, click here.

Brazillian exchange XDEX has officially closed. The exchange cited the market crisis and a lack of clear regulations as reasons for its demise.XDEX was not an active exchange for long. In fact, it had only been operating for 17 months and went through many challenges throughout its short history. In a statement, the exchange said that regulatory uncertainty in Brazil was the main reason for their shut-down. Customers are expected to withdraw all their funds within 30 days. To read the full article, click here.

Changpeng Zhao, CEO of Binance, is telling his followers to purchase cryptocurrencies with their credit cards since there’s an “infinite amount of money around the corner.” Changpeng Zhao (CZ) is known for being provocative on Twitter and sometimes outright shilling projects. It’s often been criticised for being irresponsible. So, it should not be surprising that he made another such comment recently. To read the full story, click here.

Amid the global market rout, Bitcoin transactions have dropped significantly in the past month to levels not seen since December 2018. Bitcoin is seeing a declining hashrate and mining profitability in the past month, but it seems that usage on the network is declining as well.

Explanations for the decline are numerous. Some are claiming that during this difficult time, many are opting for merely HODL’ing as they face more pressing concerns in their real lives. However, others maintain that Bitcoin has become something of a minor sideshow in the face of greater global calamity. To read the full article, click here.

Blockchain identity startup Civic Technologies has just raised the stakes in the cryptocurrency wallet landscape. The company has announced that its Civic Wallet, a non-custodial hot wallet that has been in beta testing, will now guarantee a user’s digital currency holdings for up to $1 million, thanks to a partnership with Coincover and the insurance muscle of Lloyd’s of London.

The $1 million guarantee applies to the cryptocurrency community and beyond, as the company ambitiously targets wide-scale adoption with its hot wallet. To read the full article, click here.

The second-largest TRON wallet has just mysteriously added another 600 million TRX to its massive balance.

It is unclear who is behind the second-largest TRON (TRX) wallet on its blockchain, but it continues to accumulate more and more. Many are questioning whether or not the account is linked to Justin Sun himself.The mysterious address in question now holds some 2.5 billion TRX ($28M). According to TRON’s own block explorer. To read the full article, click here.

Binance to Delist All FTX Leveraged Tokens to ‘Protect Users’

According to the latest metrics posted on Tether’s own website, the total amount of USD₮ assets under its control is now $6,141,809,416.36.

With an excess of assets over liabilities being some $127 million, the total liabilities under Tether Treasury now totals $6,014,443,887.36, according to the latest stats. So, Tether recently hit a milestone—it has officially passed the $6 billion mark. What do you think about this? If you want to read the full article, click here.

And last but not least, my favourite April fools article to lighten the mood. 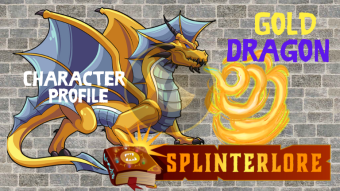