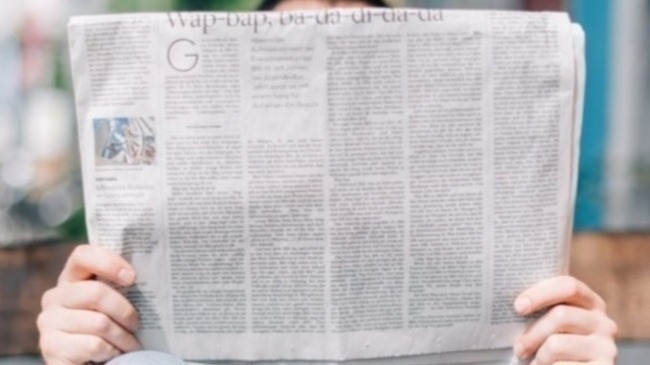 DForce Attacker Returns All of the $25 Million in Stolen Funds

The attacker responsible for the $25 million theft from DeFi protocol, dForce, has returned all of the funds. There has been no explanation for the change of heart, but it is suspected that a lack of thoroughness in covering up his tracks led the attacker to return the funds, in order to avoid further investigation. Chinese DeFi lending platform, dForce, has received all of its roughly $25 million in stolen funds returned. The surprise move is likely because the attacker failed to cover up his or her tracks, with metadata linked to the attacker offering much data about the attacker’s possible identity. To read the full article, click here.

BitMEX has announced it will be donating $2.5M to the Gates Foundation and other institutions. However, the responses have been overwhelmingly negative. Bill Gates’ reputation seems to be held in low regard among those who use BitMEX. The responses were surprisingly negative. Many took issue with the Gates Foundation donation especially. There have been some conspiracies floating around about Bill Gates and his malicious global plans. To read the full article, click here.

Huobi’s stablecoin has minted another 4,200,000 HUSD. Today also happens to be 4/20, which almost certainly cannot be a coincidence. Huobi is issuing more and more of its stablecoin — and it just issued $4.2M in honor of yesterdays’s little ‘holiday.’ To read the full report, click here.

The demand for stablecoins has reached record levels, prompting the world’s largest producer to keep on minting them. Tether has hit an all-time high in terms of market capitalization and has been trading at a premium on some exchanges. To read the full article, click here.

In a recent video, former Bitcoin.com CEO and Bitcoin Cash (BCH) fan Roger Ver made a striking claim: He says he has paid $1,000 in fees for a single BTC transaction. Not only once, he said, but “more [times] than I can count.” To read the full article, click here.

China is bringing together its tech giants to create a national blockchain committee with the primary goal of setting standards for the adoption of blockchain in the country. The national committee will include a few big names in China’s tech sector including Huawei Technologies, Tencent Holdings, Baidu, Ant Financial Services, and JD.com. To read the full article, click here.

One of the first companies to push Bitcoin adoption, especially in the retail sector, will soon be closing its doors. Purse.io has announced it will be dissolving the company. A Bitcoin payment processing company for Amazon since 2014, Purse.io finds that it cannot sustain its business model any longer. To read the full report, click here.

Binance has announced that it will be holding a token sale for a project called Cartesi. It is the first such sale since February. Binance will be resuming its regular token sales after a lull in March. The exchange has just unveiled a new Binance Launchpad project. Click here to read the exciting news!

There are some blockchain projects whose unique style sets them apart from the rest of the pack. According to billionaire Tyler Winklevoss, Chainlink (LINK) is one such project. Winklevoss, co-founder and CEO of cryptocurrency exchange Gemini, expressed his appreciation for the “LINK Marines,” likening their passion to that of the “early Bitcoin and Ethereum communities.” To read the full article, click here.

Wyoming Insurance Firms Can Invest in Crypto Starting in July

Thanks to the efforts of Caitlin Long, a long-time Wall Street veteran, Wyoming is leading the charge to make the law is more amenable to cryptocurrencies. She confirmed on Twitter that, thanks to the new law signed, insurance companies in the state can invest in cryptocurrencies starting on July 1, 2020. To read the full article, click here.

Bitcoin Halving Searches on Google Are at an All-Time High

Google searches for “Bitcoin Halving” have exploded past any levels seen during the last halving in 2016. Metrics show that more and more people are searching for information surrounding the first and foremost cryptocurrency’s block-reward halving before it takes place in mid-May. To read the full article, click here.