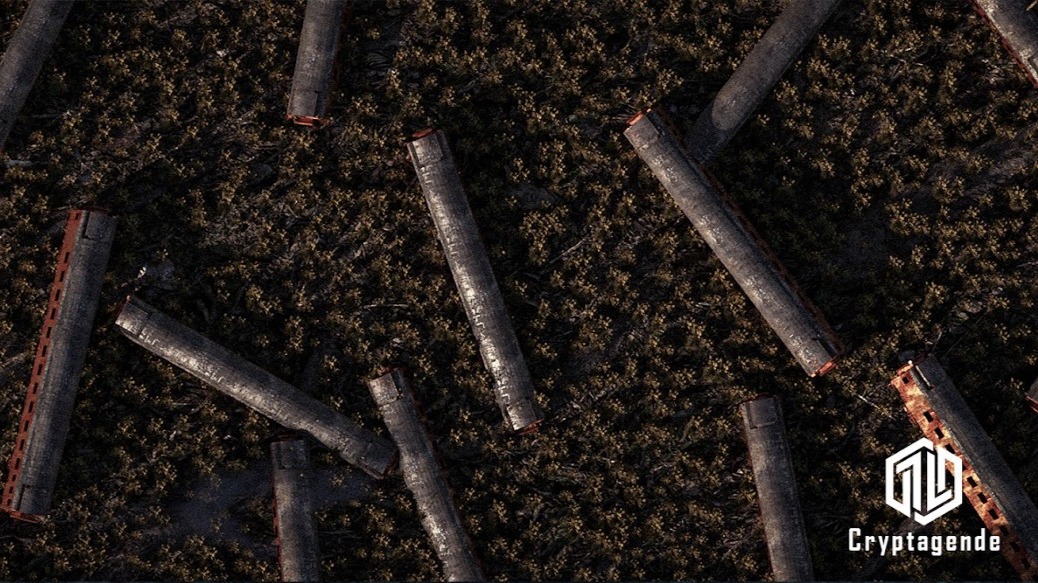 The gaming industry is constantly increasing its presence and audience across the world. In the past decade alone, the revenue from the gaming industry has surpassed the combined revenues of the movie and music industries. Players are spending more time engaged in playing multiplayer games online, creating strong communities are being created, and pushing the limits of this exponential growth towards new horizons.

According to the latest global Video Game Consumer Segmentation report from DFC Intelligence, more than 3 billion people across the globe are playing games. This means about 40% of the world’s population is playing games. At the same time, competitive gaming is becoming a bigger part of the gaming market with more than 1.5 billion users registered in the top-10 competitive titles on PC alone.

But as the massive adoption continues we see gaming evolving. We’re steadily moving towards web 3, which will blur the lines between the digital domain, IoT and reality. In a way, the Metaverse is meant to replace reality as we know it. Many game publishers are heavily investing in developing the nascent cyber world focusing on the aspects of socializing, gamification, play-to-earn (P2E) and immersive gameplay. The global Metaverse market size reached $48 billion in 2020 with a projection of reaching $800 billion by 2025. The total Metaverse market size may reach 2.7x that of just gaming software, services and advertising revenue.

This growth is only increasing during the COVID-19 pandemic when more people are plugging into the virtual world to find new ways to interact, socialize, earn, have fun and develop their skills. Cryptocurrencies, DeFi and NFT are currently the most hyped and constantly evolving investment opportunities for users across the globe nowadays. The crypto market was able to bounce back from $150 billion in March 2020 up to more than $2.5 trillion; achieving more than 1600% growth in only a year’s time.

Now, imagine the potential of the combined forces of the metaverse, the crypto market and competitive gaming. We’ve already seen a number of quest and defense-style games on the blockchain with everyone ready for the next logical step — MMOs.

There are genres of games in which blockchain seems to fit seamlessly, but one genre will be revolutionized and improved immeasurably: MMORPGs. Massively Multiplayer Online Roleplaying Games make up a significant portion of the games industry for a good reason. Their addictive, community-driven gameplay is perfect for the Metaverse’s time-erasing immersion. But what makes MMOs such strong candidates for blockchain technology is that MMOs are themselves — mini, centralized metaverses.

The allure of decentralizing MMOs is difficult to relay, but the most valuable components the blockchain can bring are easy to identify. Whether you’re talking about high fantasy like World of Warcraft, sci-fi-like Planetside 2, or an innovative triple-A MMO shooter and NFT game like Cryptagende Verse — there are clear commonalities. There are several key aspects in fusing together MMOs with blockchain and the Metaverse: community, economy, progression, identity, and risk.

We have taken this novel approach to filling a gap in the Metaverse gaming landscape. Currently, there is almost a complete absence of triple-A titles that harness the power of Blockchain and web 3.0. This gives Cryptagende Verse a massive first-mover advantage in one of the fastest-growing segments globally. We’re talking about moving into and making a name for ourselves in a market that is projected to be worth $1 Trillion in a few years. Between early 2020 and 2021, metaverse projects have gained ten times active user traction. The metaverse and online gaming are two burgeoning sectors in the crypto space and the virtual world. But the fusion of triple-A MMO shooter and NFT gaming entering the Metaverse market that Cryptagende Verse achieves is what will help usher in the experience users expect in web 3.0.

Giving players a way to monetize their skills, performance and in-game items is one of blockchain’s biggest innovations, laying down the foundation for a fair and realistic economy in the MMO genre. We are now able to create and sustain deep and intricate economies that underpin new experiences in the web 3.0 environment. In fact, Cryptagende Verse’s economy is so realistic that it resembles the way the global economy functions.

MMOs have remained suspended in time for long enough. While their fundamentals retain players, the genre needs to move towards the direction of full immersion that gaming is headed towards. Blockchain technology can infuse gaming in familiar ways we have already seen, such as Play to Earn, but its true value extends beyond that. As far as MMOs go, blockchain has the power to resurrect the genre and give it the layer of realism it has been lacking — one that will bring MMOs back to being a singular, all-consuming, gaming vanguard.

Surely there are many respected and successful MMOs titles out there. However, Cryptagnde Verse expands on the standard blockchain and Metaverse combination. The fusion of old and new can establish a bridge between the die-hard fans of MMOs and the revolutionary world of blockchain gaming. Applying this level of interactivity to Massively Multiplayer Online (MMO) games will surely take the genre to new heights never before seen.