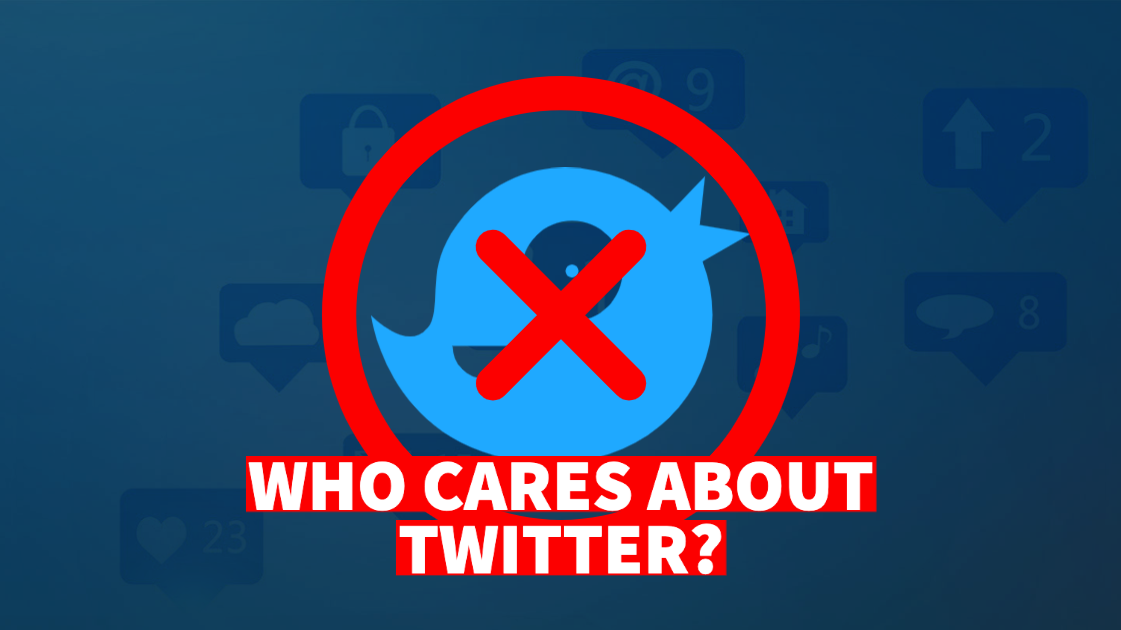 The lates talk is that Elon Musk is trying to buy Twitter. Why buy such a useless company that’s losing market share?  The only thing that made twitter fun was Donald Trump and his late-night tweets.

Twitter ranked by number of monthly users in the 15th spot, Facebook and YouTube are the kings of social media and not changing anytime soon.  Twitter with 329-436 million number of active users and many leaving the platform for more new and open free speech platforms. Twitter is not only losing its followers, but censoring the most influential people in its community, it’s like twitter is self-destructing.

One of the most concerning trends we see happening is the countries that are turning their backs on twitter. For a social media platform to succeed it must have a young lively community and countries like Nigeria is not even in the top 20 country of its active users. Canada at #14. Colombia at #20 and all other developing countries at risk of switching to TikTok. Japan is second leading country based on numbers as of January, not positive news, because they have an older population and declining in birth rates.

The distribution of twitter users worldwide by gender is not as bad, with Female making up 43.6% and Male 56.4%. Twitter expected growth is very low compared to TikTok and the numbers are 340.2 million users by 2024. I don’t see the value in purchasing yesterday’s news.

Only Elon knows why he wants to buy Twitter. We just don’t see a future, regardless of the changes he wants to make. Making the company private will just burn hole in his pocket and Crypto integration will not save it. We have moved on with platforms such as Minds, Odysee, Audios, Peepeth, Torum and many others. These social media platforms are not perfect, but it’s a start, only time will tell in this new technological world.

I’m a writer from Toronto, Canada and learning all about crypto.

Everything About cryptocurrency, Blockchain, NFT and the technology of the future