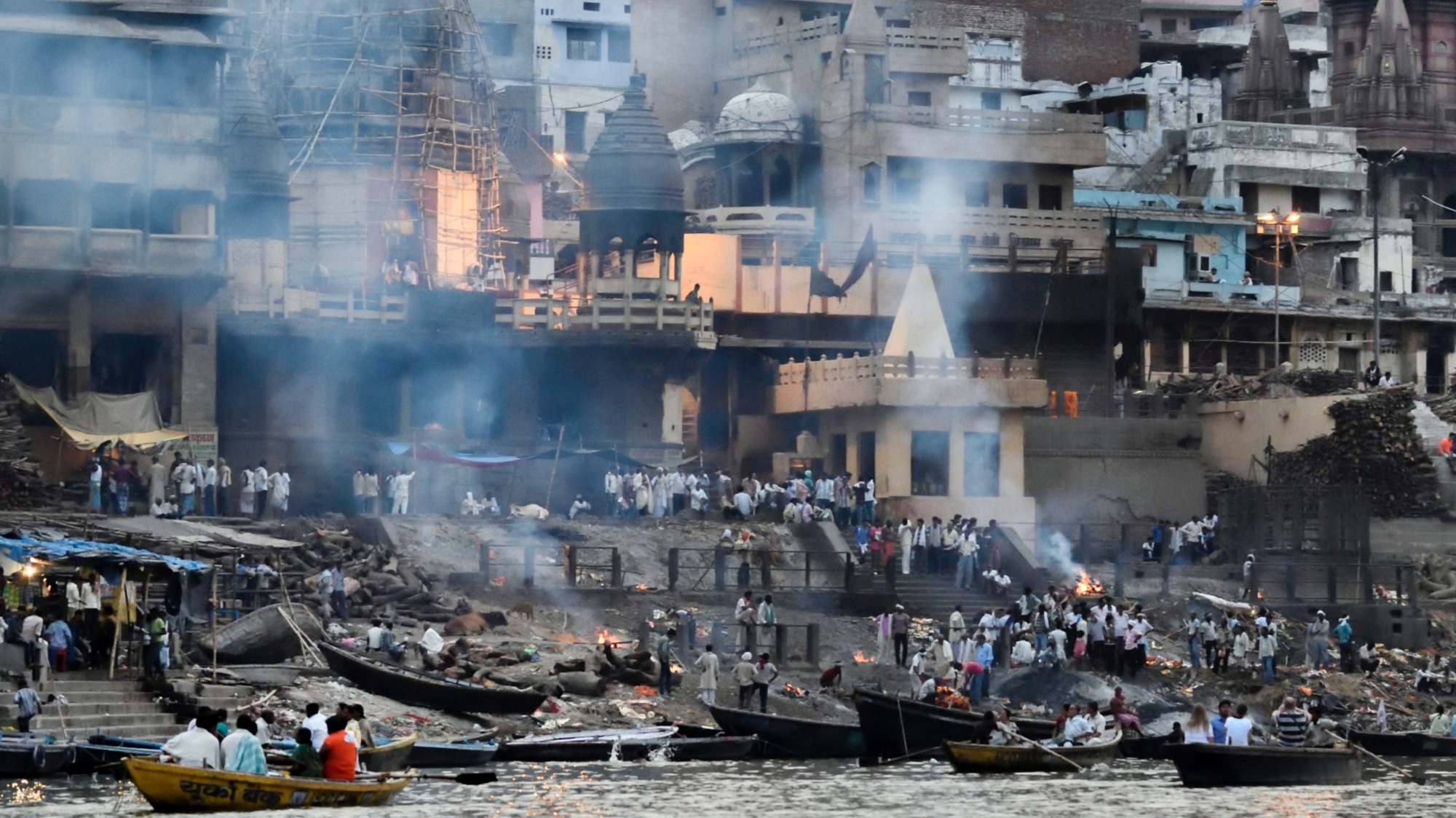 Bodies Burning in India: Are Stocks Next? Part One: An American Hermeneutic

Hermeneutic, as Hermes, who could fly, and as nautical, as in ships.  The flight, the direction, and your very navigation when looking at anything with a historical approach.  So, to begin, let us apply an American hermeneutic to India.

So, to help you, I shall relay this in Americanized language, and I mean no disrespect in so doing:

The "boomers" of India are upset that swaths of their own generation (other "boomers" from other sects/regions) are not going to what we might call "MAGA rallies".  Furthermore, the younger generations are completely disenfranchised and entirely confused by almost everything happening.

The previous "president" (prime minister) continues to blame the "congress" and everything they are now doing--but the thing is it was all set in stone from his time in office...  So, he is simply trying to pull a Hillary and pretend to be the good guy now when he was horrible then.

Hopefully, you can understand the difficulties in relaying to an American the intricacies of the Indian governmental systems and its issues therein; it would not be dissimilar to an Indian explaining the American systems (or lack thereof); regardless, know no system exists that is pure or without fault, and the Indian government, as it stands now, and those who led the nation to its current unraveling, are due for a reckoning.

So what does this have to do with America?  As with all things Indian-related, or related to anywhere else in the world, you must first begin with an American company.  And what might be considered the quintessential American company?  Google?  Perhaps.  But let us first look at Amazon.

Amazon is an American multinational technology company based in Seattle, Washington.  It focuses on a variety of things, as any trillion-dollar company might, such as but not limited to e-commerce, eBooks, space exploration, cloud computing, digital streaming, music, and artificial intelligence.  As of this moment, if you wanted to purchase something from anywhere in the United States, you would likely look to Amazon before ever even considering getting in your vehicle.

Therefore, of course, Amazon announced a $250 million venture fund to invest in Indian startups and entrepreneurs focusing on digitization of small and medium-sized businesses (SMBs) in the key overseas market.  Of all the places in the world Amazon has lasered its focus, India has proven itself a ripe hit.

“The numbers have been fudged.  Test results, beds, medications, even oxygen has been denied.  But the cremation grounds don’t lie.”  From Twitter, author @JamunKaPed.

From reddit user kochtobbom, “Indians are dying because Indians voted for it, repeatedly and will probably do it again in states and in 2024 LS.  Sorry for the harsh words but can't be put in any other way.”  Indeed, harsh words and a harsher sentiment even still, but a resounding, horrible truth:

The dead speak from their cremation sites; we hear them.  What do we do?  Who do we blame?

We shall continue in part two:  The Economics of a Burning Country.

Crowdtrading is whatever you want it to be; there are no directives, mission statements, nor are we trying to build a platform to gain more users. There is an array of educational and understanding levels here; we open ourselves to learning from everyone, no matter how much or little they know. Who am I and why you should not trust me: My name is Stephen. You may call me Netu or Stephen, I don't mind. You should not trust me. I am a poor guy with a B.A. Trust no one and learn for the betterment of all.