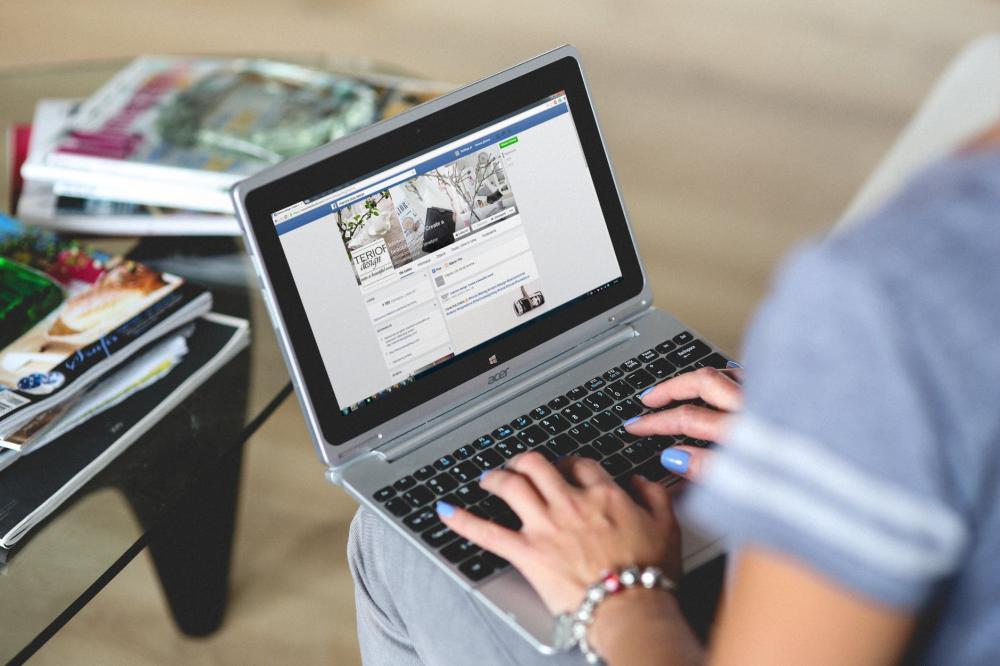 Facebook flexibilizes its advertising policies on blockchains and cryptocurrencies

According to an update of the advertising policies published by the Facebook team, it will no longer be necessary to request prior approval from the company, to publish advertising messages related to cryptocurrencies and blockchain technology in that social network.

In its statement, published this May 8, the company explains that from this date, although advertisers will not have to wait for the granting of a written permission from the Facebook team, they will have to wait for a previous review of the content of the messages that have to do with news, education and events about blockchains and cryptocurrencies. Likewise, they indicate that the restriction of doing direct promotion of cryptocurrencies and exchange houses, as well as of software and hardware for the mining of cryptoactives, is maintained.

The message adds that, starting next June 5, a new policy update will be presented, which will prohibit the promotion of contracts for differences (CFD) and other complex financial products related to cryptocurrencies, which "are often they associate with predatory and deceptive behaviors. " In that sense, the prohibition to promote initial offers of currencies (ICO) will remain in force.

The publication adds that the decision to make these policies more flexible was made after listening to the opinions of users regarding the effectiveness of these requirements, implemented in January 2018, when advertising on ICO and cryptocurrencies on Facebook and Instagram was banned.

Among the reasons for establishing these guidelines it was said that the intention was to avoid the promotion of deceptive financial products. The measure was later revised in June of last year, when the prohibition of advertising related to cryptocurrencies was revoked, maintaining the restriction regarding the initial offers of currencies. However, advertisers were forced to comply with a series of demands, including waiting for the company to approve messages or not.